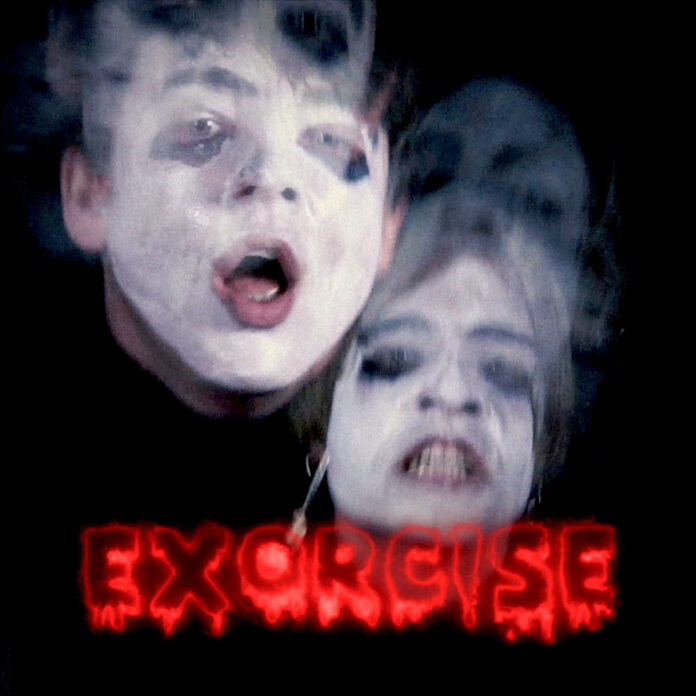 Big Hare are often overlooked in the current rush to praise acts from the Netherlands. A fascinating, sometimes frustratingly perverse duo, they’ve been plowing their own singular furrow for a few years now, on Haarlem’s Blowpipe Records.

Their last LP, Lucky Dip, brought out at the end of 2019 was overlooked which is a shame as it has some cracking tracks on it. It’s best described as a sort of situationist rave in two distinct parts. Beginning with tracks like ‘New Mask’ and ‘Show’ Big Hare sound like they’re constructing their own form of sonic anarchy in a brightly lit playroom. (Which is a fair way of describing Rotterdam’s legendary WORM studios, where the record was recorded…) Other tracks, like ‘Influenzer Influenzer’ and ‘My Camera Is Blind’ seem to hark back to Chicks on Speed’s Anat Ben-David’s work; sparky pop with a spiky message. Sentimentalists may note that side closer ‘The Magic Zone’ could (if you cover your ears a bit) be a lofi take on Blancmange’s earnest doom-pop. The second side is another story, a lip-chewing exercise in never seeming to get it on, but having fun in the process. More symphonic, and darker in tone than the flip side, tracks like ‘This Flavour’ and ‘Plastic Haydn’ have a quiet majesty to them; indeed, the latter becomes a floating collage of Cluster-like sounds and bleeps. Last track ‘Meat Me’ is a return to the antics of side one, which does give a satisfying roundness to the whole. Whatever, the LP is well worth your time if you like strange and beguiling electronic pop.

You can give it a listen here and make your own mind up.

Their new, non-album single ‘Exorcise’ is worth a spin, a paean to the joys of exercise, Fluxus style… Why it reminds me of Travelogue-era Human League is anyone’s guess. You can watch the “Kenneth Anger-style video” here.