Home Blogs Are Big Cities Sucking the Life out of Live Music? 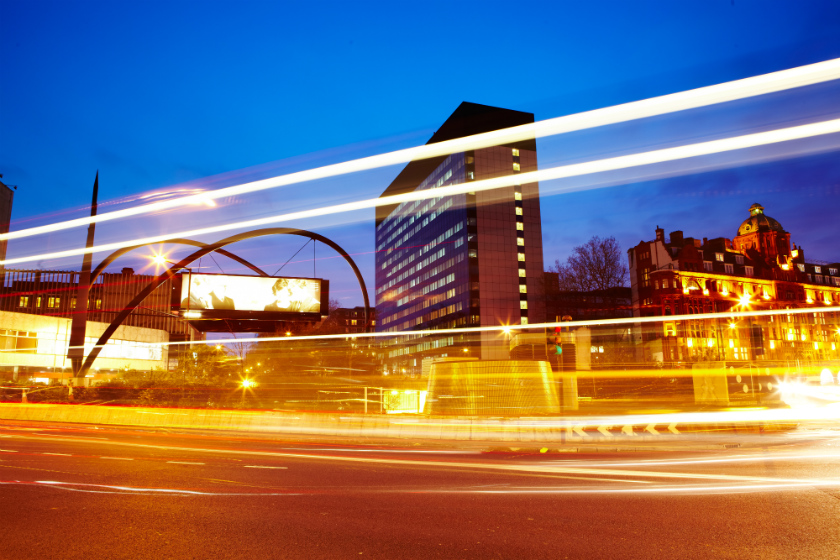 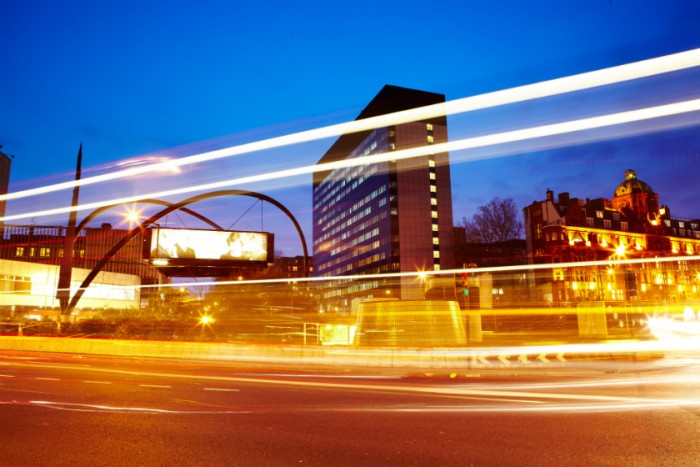 Are Big Cities Sucking the Life out of Live Music?

From a northern perspective, live music is very much a Tale of Two Cities – Manchester and Leeds have become magnets for live bands for as long as I have been a music fan. There are a lot of great venues: Manchester’s Soup Kitchen, Gorilla, Deaf Institute, and Leeds’ Oporto, Brudenell, and Headrow House to name but a few. They attract some great bands, big and small, and I’ve seen some fantastic gigs in packed out rooms. However, is the pull of these magnets too strong?

I have lived all my life in towns – Preston and Huddersfield. “Football towns” as Ian Nairn would call them, post-industrial towns with great histories and much to be proud of. However, look at the gig listings and you’d think they were tiny villages out in the sticks. There are some fantastic, small venues to be found – Preston’s Ferret and Continental, Huddersfield’s Parish and Northern Quarter. They host mainly local bands, you know the type – never anything outstanding but with the occasional gem if you look hard enough. But when the more well-known bands commence their nationwide tours, they will rarely play outside of Manchester and Leeds on their trip up north.

My dad was an obsessive follower of the Damned in the 1980s. He went to watch them play all over the country, as far from home as Cardiff and London, as one would follow a football team around the country on away days. I remember being particularly surprised that he had seen them play in Chester – you would simply never hear of a band playing somewhere like Chester these days. But what is inherently more appealing about playing in Manchester than Chester? A larger, more music-savvy population, perhaps. But fans will always travel to see their favourite band, and the travelling is arguably all part of the fun. I’ve had some great adventures exploring new places on the way to see bands, travelling to Wakefield to see the Fall, Liverpool to see First Hate, the back ends of Salford to see Damien Dubrovnik. Fans from big cities would always be willing to travel when their favourite band goes on tour.

One or two venues are standing in defiance to this trend – the Trades Club at Hebden and the Holmfirth Picturedrome being two notable examples of small-town venues that attract big name bands and huge audiences. Some bands will still come out to the less-known venues too, with Cabbage recently announcing gigs in York, Middlesbrough and Kendal. However, a big part of the issue is the current state of public transport. How many times have you had to leave a gig early to catch the last train home? Or sprinted to a bus stop only for your heart to sink as you watch it drive away without you? It would mean so much to young people across the country if they were able to get themselves to and from gigs in towns that are not a million miles away. Another problem is the lack of practice spaces, studios, and opportunities to show off talent. Most towns would have had a public arts studio in the past, where working class bands like Ultravox, Cabaret Voltaire and the Human League would get their first opportunities to tinker with new technology and meet other creatives. These days, to be a modern, cutting edge band requires an awful lot of cash and connections. Surely it would stimulate not only the economy, but also the creative industries in Britain if arts spaces and public transport were, ideally, nationalised and run properly as a public service. What if the next Jim Morrison lives in Southport, the next Lou Reed stuck in Blackburn, the next Karlheinz Stockhausen struggling in Scarborough, with little opportunity for creative stimulation and outlet?

Of course, for those lucky enough to live in cities, you are spoiled for choice with great things to see, and there’s nothing wrong with that. Manchester, Leeds and Liverpool are all fantastic cities and deserve their reputation as hotbeds for great music. All I am suggesting is that bands should look a bit further afield when choosing venues to play. It would make life so much better for kids if they had some awe-inspiring band to see in their hometown every now and then. Huddersfield has hosted legendary gigs by the Sex Pistols, CAN and others, and Preston has had the likes of Joy Division and Nico take the stage at the Warehouse. It will take some serious change before we see this sort of thing happening again in our towns, and that is quite a depressing thought.

The Thatcherite consensus of the last 40 years or so has meant that those that that succeed are given all the funding and so grow at an explosive rate, and those that can’t compete are left in the dust no matter how many people it matters to. It would be in everybody’s best interest if local economies were given a kick, in terms of infrastructure and arts funding. Too many people are being left behind, and to take the stance of William Morris, we are all entitled to beautiful art and surroundings – no matter what class or background we may come from.