Home News Bez To Stand For MP In Salford 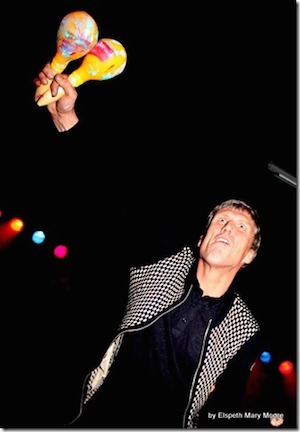 >Bez has announced he will run for MP of Salford at next year’s General Election. The legendary baggy hero it to stand on a platform of ending war, cancer and evil and given his past record in elections like Big Brother will probably win!

Bez said he wanted to “stir things up” in the battle to succeed former Labour Cabinet minister Hazel Blears but his manifesto is not finished yet.

“I’m in the midst of writing it up,” he said. “I’ve got lots of meetings with different people next week.”