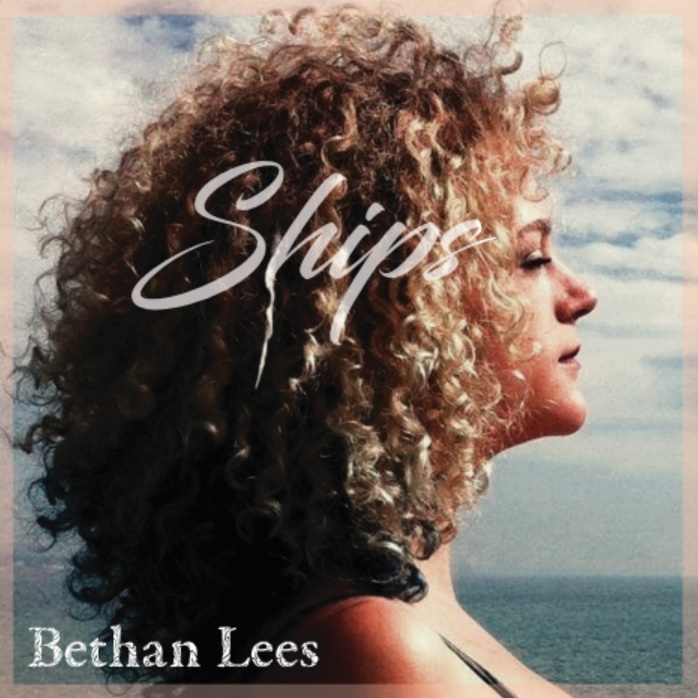 Folkstock Records are proud to announce the release of the debut EP, Ships, from Bethan Lees, on November 25th 2016. Ahead of release, Louder Than War can reveal an exclusive taster from the EP in the form of ‘Water And Wine’.

Produced by Lauren Deakin Davies, the tracks were written and performed by Bethan Lees with a little help from her friends. Ben Ziehm-Stephen; drums, Tom Bailey; double bass and cello.

Have an exclusive pre-release listen to  ‘Water And Wine’ here:

The full EP track listing is as follows:

The EP opens with the atmospheric ‘Ships’ and develops in the up tempo almost bawdy, ‘Water and Wine’. ‘Post Festival Blues’ yearns for the summer and the EP drifts to an apt close with ‘Sleep’.

Bethan has commented: “I have been deeply influenced by numerous different genres and I hope that can be heard when listening to the tracks. This EP is an eclectic mix ranging from eerie sea shanties to cheerful bouncy folk with even a Latin influenced track. All my thanks and gratitude to Folkstock records and Lauren Deakin Davies for making this all happen. A million thank yous to Ben ‘Zimmer’ Stephen and Tom Bailey for playing on the tracks, it was a real privilege to have two such talented musicians wanting to get involved with my music.”

Bethan has been working in the festival circuit all over the UK for the last two years. Involved in stage management, she has been absorbing new music and when she gets the opportunity, performing at open mics and busking in the pubs and towns of Sussex. She is now turning her attention to performing her own music and these tracks are her first professional recordings.

“I’ve always hung out with creative people. I am surrounded by musicians and have enjoyed living an alternative lifestyle making music with crazy, wonderful people. I started writing and playing my own songs with this group of friends at my local pubs jam sessions and open mics. I’ve spent a few summers travelling around festivals, jamming with bands  which has influenced and inspired my songs. I guess you could say I’m a pretty free spirit” 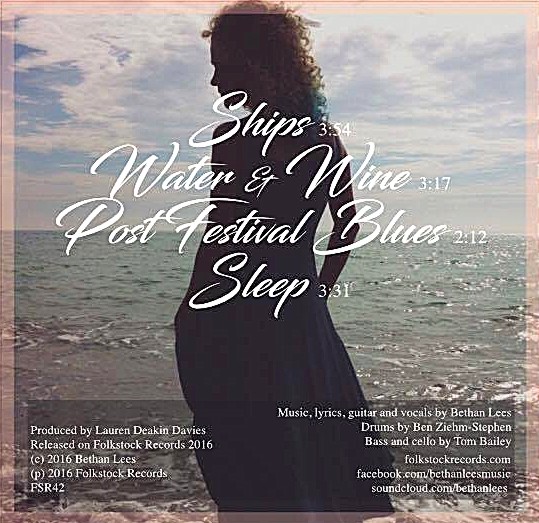 You can check out more music from Bethan Lees on Soundcloud