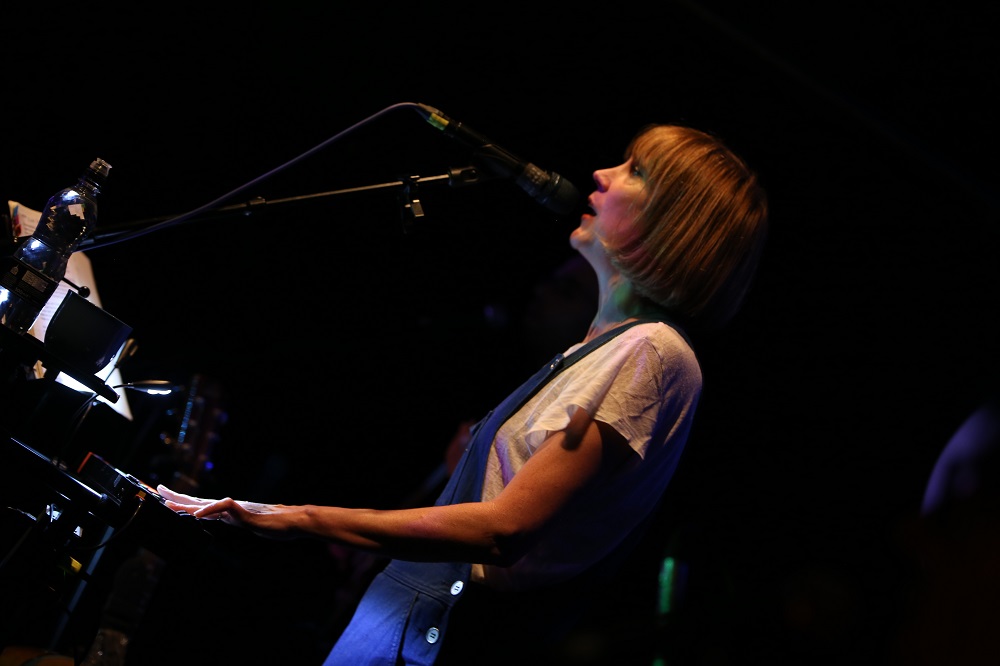 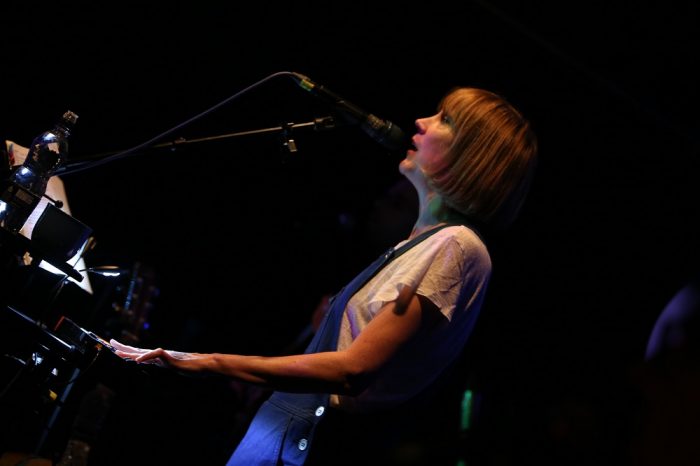 Back in the day when she was out on the road with her classic debut Trailer Park it seemed Beth Orton was always going to be a nervy, reluctant performer, but now two decades on as she has finally found a way to unleash her incredible voice onstage.

Oh, and that unique voice is pure gold. Keening, desolate, joyous and soulful, it is one of our national treasures and her new album Kidsticks is a welcome return to form showcasing her ability to merge folk and electronica to create what was dubbed folktronica. It takes you right back to her trailblazing work with William Orbit and the Chemical Brothers.

Moon off the new album kicks off proceedings as Orton and her sidekicks Grey McMurray on guitar and versatile drummer Chris Vatalaro created a heady mix of organic instruments and electronic beats and loops on one of the highlights of Kidsticks.

Switching back into golden oldie Galaxy of Emptiness, which is still other-worldly as Orton keens over the beats, and sounds so contemporary it could have been written yesterday rather than twenty years ago. The key to Orton’s new found confidence seems to be she feels comfortable with her band as they even overcome dickheads talking through the semi-spoken Petals, and the touching Corduroy Legs which Orton says is an ode to motherhood.

Then Orton does what everyone in the audience has been waiting for as she picks up her battered acoustic for a stripped back She Cries Your Name from Trailer Park. An intense Stolen Car takes the night up to a whole new level that very few performers can manage as her fans mouth the tragic story along with her.

In an ideal world Orton would have scored a hit single with the catchy percussive disco of 1973, and one young fan was overheard to say it sounded like Blondie. Not quite right, but not too far away either.

The set closed with oldies Touch Me With Your Love and a slowed down rendition of Central Reservation that seemed to sweep the whole room up in a warm glow as Orton and her band managed to looked backwards and forwards at the same time.

Yes, there was still some slightly flustered comments about her cool – but uncool – dungarees and a tale about missed trains, but this was one of our very best artists right at the top of her game. And that is some game when she is in this sort of form.

Beth Orton plays a major UK tour in the autumn and you can find out more www.bethortonoffical.com. You can also follow her on Twitter .

To see what is coming up at the Trades go to www.thetradesclub.com or follow them on Twitter .