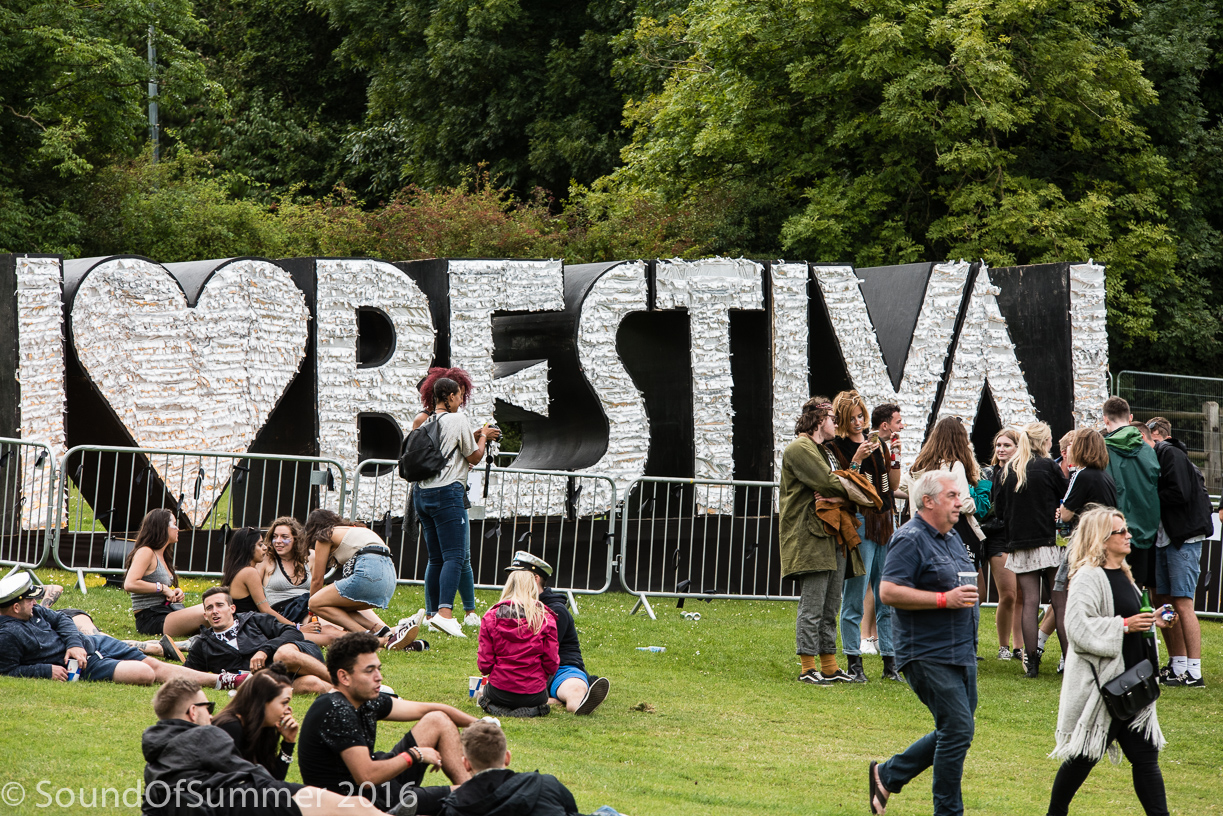 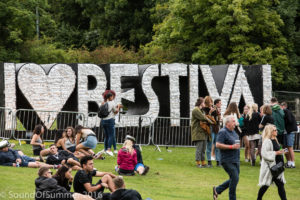 Rob Da Bank’s Bestival on the Isle Of Wight has become the hedonistic closing act of the UK’s major festival scene.  Alan Ewart went along to check it out.

Bestival is curated by Rob and Josie Da Bank and in recent years has established a reputation as being the UK’s end-of-season festival party.  It is also one of few major UK festival’s that I had never visited so it seemed like that was something I needed to put right.  Being a festival softy I don’t attend any festival that I can’t take my camper van to and I have always found the cost of taking the van to the Isle Of Wight prohibitive but this year I decided to bite the bullet, booked early and got a great deal.

To my surprise I found getting to the island and to the site easy, I had expected long queues at the ferry and difficulty getting onto the site.  I found none of this at Bestival so perhaps booking an early morning ferry payed off.  The festival is in a beautiful location well laid out and this year at least the walk to the arena was only about 10 minutes, believe me when you are carrying two heavy camera and lens combination’s the length of the walk matters a lot.

The first thing I noticed about Bestival is that the site is a delight.  It is beautifully decorated, colourful and the stages are fairly close together.  The audience is primarily young people who have come for an end of season blow-out, intent on having fun and they undoubtedly did just that.  I must confess that I found the lineup pretty uninspiring, Bestival’s focus is on dance music, something that has totally passed me by.  Let’s face it, I’m 55-years-old, a fan of punk and metal music and I have never been to a rave.  Bass heavy dance music makes me cringe so I knew from the outset that I would have to dig deep to find music that appeals to my personal taste. 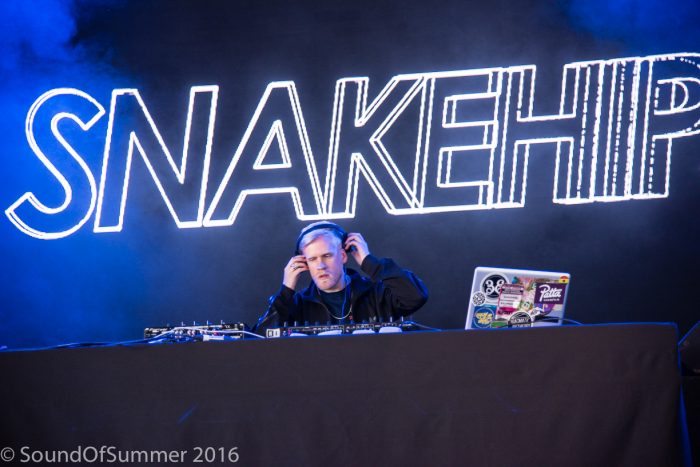 On Thursday evening I had a long chat with some of the other photographers at the event who told me that this years Bestival was a lot smaller than previous years.  I was told that only 22,000 out of 60,000 tickets had been sold and the site had been made smaller as a result.  I was also very surprised to find that two of the younger photographers had never even heard of Saturday headliner The Cure.  perhaps I shouldn’t have been surprised, after all The Cure were well past their hey-day by the time most of those in attendance were born.

I confess that my hopes for the lineup took an early blow when I went to photograph an artist called Snakehips.  The crowd were going nuts chanting his name before the show started so I hoped for something special.  What I saw was a man behind a mixing desk who pushed a few buttons and nodded his head a lot.  Absolutely not for me though the large crowd were certainly excited.  I snapped a few photographs and legged it as quickly as I could manage.

The emphasis across the weekend, even on the main stage, was certainly on DJ sets and rap music.  Almost every stage had a seemingly endless stream of DJ’s with sets extending to over 3-hours in some cases.  Thankfully I found the carnival stage and Invaders Of The Future two locations that had some super entertainment across the weekend.  Invaders Of The Future had an endless procession of emerging artists, primarily pop-punk and rock acts.  It was here that I found music more to my personal taste. 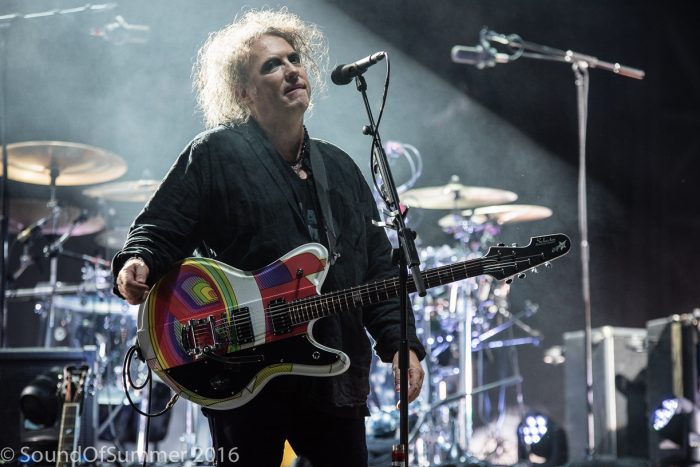 Dj sets from the likes of David Rodigan, Sean Paul and Diplo enjoyed huge audiences but I avoided them.  As I spoke to people through the weekend there were numerous comments about the lack of big names on the lineup.  This has been a recurring theme through this years festival season.  Of those festivals I have attended (16 of them) only Download, Reading and Bearded Theory had line-ups that I would call superb.  There can be no doubt that Bestival like many other festivals struggled to pull in big names this year.  Competition, concerns over the economy and a host of other reasons have combined to put pressure on festivals as poor ticket sales have meant that the festivals have been unable to afford the really big names.

The apparent lack of quality was perhaps best illustrated when I walked through the campsites to find huge numbers of people partying by their tents rather than being in the arena.  On the very home I had a rather surreal experience.  A young woman was sat at the table next to me talking enthusiastically on her phone about the festival.  She waxed lyrically about the fun she had at the festival but oddly not once did she mention a musician or a set that excited her.  That rather summed up my weekend: Bestival is a lovely festival, shame about the music.

The lack of quality on the lineup and the shrinking of the festival has inevitably led to rumours that Bestival may be about to fold.  That would be a shame and NME are reporting that Rob Da Bank has had to take the unprecedented step of denying the rumours.

“As far as the festival market goes we can’t dictate what will happen but we can promise that Bestival will be back to its very high standards next year and we will continue to listen to you and use that feedback to improve every year.”

There is no doubt that Bestival is a fantastic event and is a hugely fun weekend for all who attended.  If you are a fan of dance music it is the place to be during the second weekend of September.  For this ageing punk it is a party best left to the young.