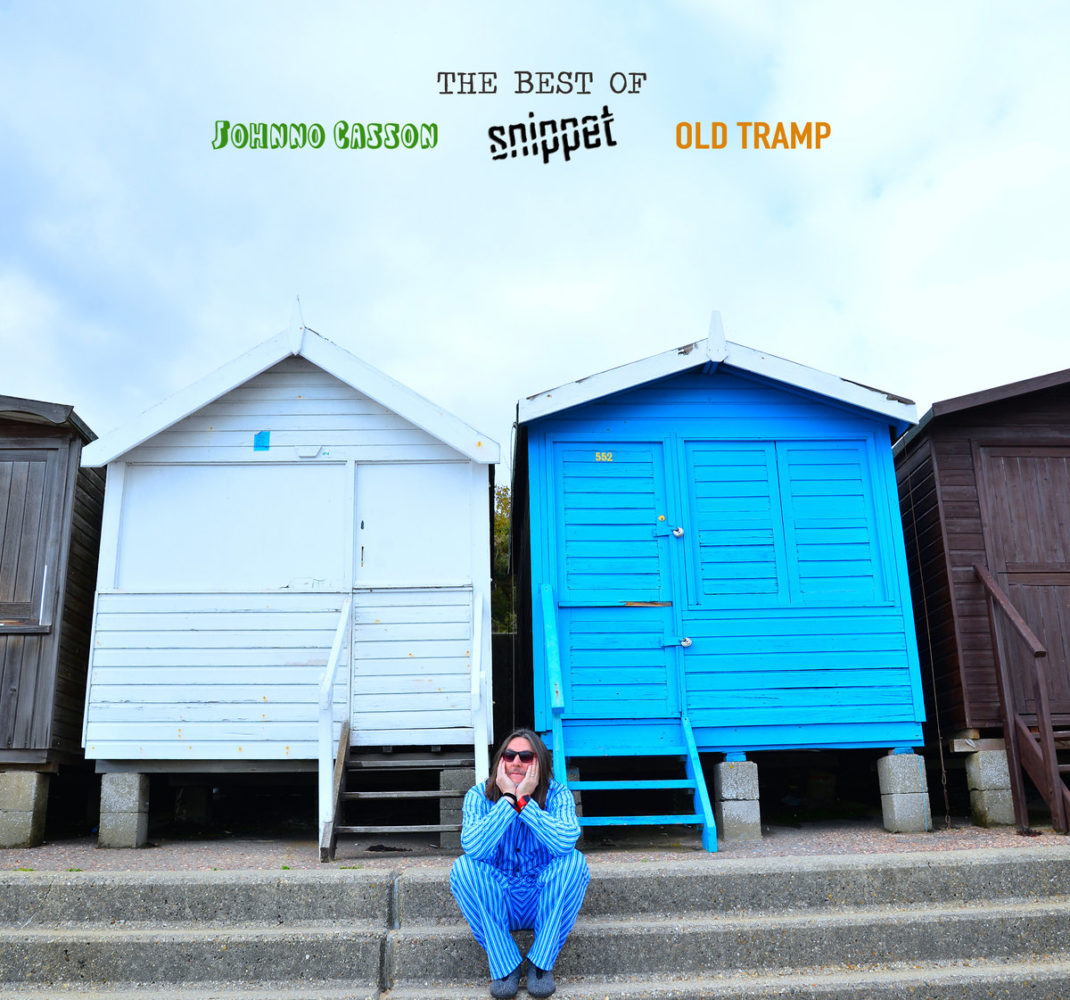 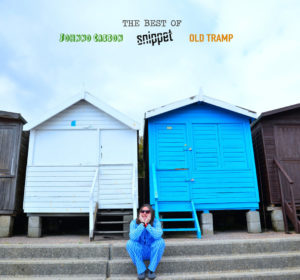 There can be few performers around today that have attracted the respect and loyalty of as many artists as Johnno Casson. Under the guises of Snippet, Old Tramp and his own name he has become a figurehead in the DIY scene as a well-known and well-loved songwriter and musician. After eleven years as a solo performer, BBC6 Music presenter Tom Robinson suggested Johnno put out a Best Of compilation to introduce his catalogue to those who had not yet come across the talent that made him the most played artist in Introducing history.

From a background of frontman to trip-hop pioneers Deep Joy to working with music luminaries Andy Weatherall (Primal Scream), James Lavelle (UNKLE) and Adrian Sherwood of On-U Sound, Johnno has fought against depression and a diagnosis of ME/CFS to rise above all adversity and become a figurehead to all who’s lives he touches. In his hometown of Colchester he has even introduced The Warm & Toasty Club, a unique life-affirming intergenerational community organisation working in music, arts and history which champions the lives of real people and their stories.

So what is it that makes Casson so special? On the face of it it’s pretty simple – he writes great pop. But, taking a look deeper it becomes evident that it isn’t disposable everyday radio dirge but a mature, adult oriented approach with catchy melodies and lyrics that resonate in our older lives. Sure, he can also go for the four year-old vote with the likes of the incredibly addictive We Luv The Sunshine which appeared in the movie soundtrack to The Space Between, but he can also comment on the state of everyday things from depression to suicide, from the class system to a declaration of love for his hometown. Johnno Casson is a rare thing.

From the wonky pop of Snippet, the crunching back beats of Old Tramp and the delightfully mature sound in his own name, he now brings to you fourteen of his finest moments for your delight and delectation. The stall is set with Old Tramp’s defiant call to arms Kiss My Arse, which starts proceedings before the narcissist friendly Let’s Talk About Us wraps it’s melody around your inner ear and refuses to let go as much of Casson’s work does.

Described as ‘pop genius’, Snippet contributes the largest portion of material to this retrospective. The Snippet brand is one of beautifully constructed pop, tunes that have an amount of mature humour backed by some often strange and funky sounds. Grow A Moustache (featuring Trouble on backing vocals) will bring a smile to you face, maybe even a giggle as intriguing echoes and clever one liners make this 2008 track hard to dismiss.

Middle Class Ways stands out as a classic, state of the nation statement. Performing under his own name it is a polished and poignant reminder of the problems with today’s class system. It bites, it will raise an eyebrow amongst the fun and frivolity of the rest of the album. It may sadden, it may anger, it will undoubtedly evoke feeling, and it is superb.

There are similarities in lyrics and storytelling to Ray Davies and in vocal presentation and wit to Ian Dury, both huge compliments indeed and, both very justified. Johnno Casson is a huge talent. Bee Stings will have your toes tapping with major appendages waving in the air and, Come To My Party will see the title sung over and over for hours to come.

Marvellous Life deals with the difficult subject of anxiety and depression tactfully and tastefully, and shows a lyricist that not only has feeling but is able to transpose those emotions to paper and ultimately to music, with seeming ease. This Is Essex tenderly recounts his love for his home not in a contrived way but with passion and tenderness.

Closing with the radio friendly We Luv The Sunshine, this Best Of is one that stretches several styles, subjects and facets of a truly talented and quintessentially British musician. Thoroughly entertaining and a fine tribute to one of our most underrated artists.