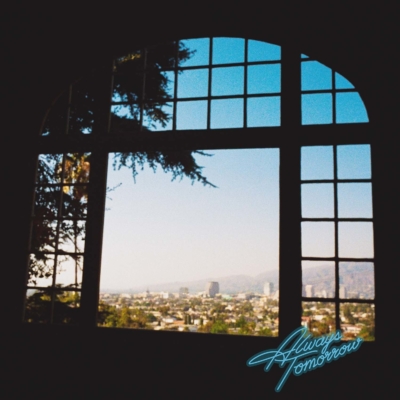 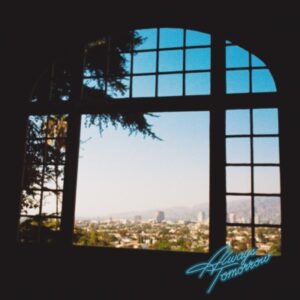 “People can change,” sings Best Coast’s Bethany Cosentino on the duo’s first album for five years. If that statement is true of the lyrics, Always Tomorrow finds the band’s penchant for power-pop still in sharp supply.

One of the more durable bands of the 2010s beach-wave movement, Best Coast built themselves around a simple but effective modus operandi – namely, songs about cats, California and weed.

However, it’s safe to say things are a little different for Always Tomorrow. “Now I’m sipping on my coffee, now I’m walking a little dog on a leash,” Cosentino proudly states on the aptly-titled Everything Has Changed. In the time since the 2015’s buffed California Nights, the 33-year-old has embraced sobriety with positive abandon.

This newfound inner peace helps propel Always Tomorrow’s strongest moments. “Finally I feel free, I feel like myself again,” Cosentino cries on For the First Time, which recalls the ‘80s-indebted pomp of her bezzie Hayley Williams. Similarily, Cosentino is “lookin’ forward to another day” on the stomping fuzz of opener Different Light.

Best Coast’s fourth album isn’t all sunshine, however. The sorrowful, stately True is one of the album’s standouts, Cosentino’s wounded voice blanketed by soothing ‘60s harmonies. The driving pop of Wreckage belies its breezy melodies with recollections of crippling bouts of writer’s block.

Swapping slackerdom for sobriety could have been a risky move, but Best Coast are able to ground Always Tomorrow in more homely themes without sacrificing their signature sound. “I finally see the light,” Cosentino beams at one point. The mood – as well as the songs – is infectious.