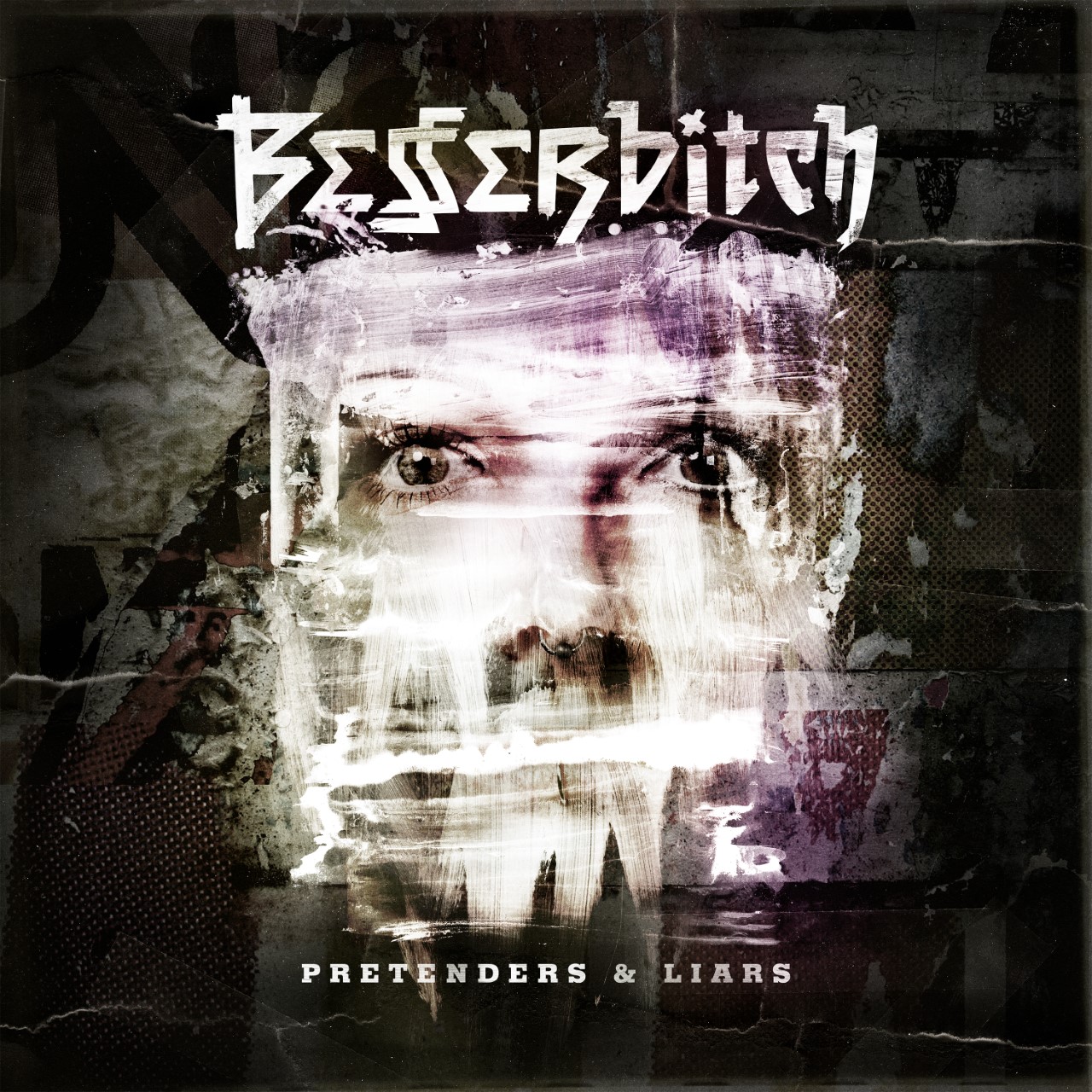 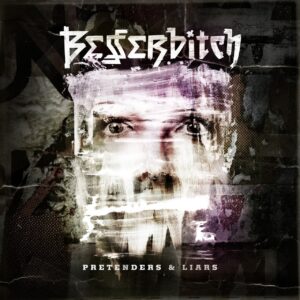 Besserbitch’s second album ‘Pretenders & Liars’ has been long awaited by their loyal fans since the first one “Moments of Grey” wetted their appetite a few years back . The quality of that record on the back of extensive gigging ensured a solid following in their Swedish homeland and by touring around Europe they have started to spread the message further afield.

The girls know what they want and rejected the original producers work getting an independent guy to produce it in the way that they felt would do the songs justice and I think it has worked !
It’s not over produced but you can tell that time has been taken to enhance the superb arrangements of the songs without taking away any of the Punk spirit of them that you can always feel when you hear them at a live show…

One of the stand out tracks is “Hate Anthem” which perfectly sums up what Besserbitch is all about – Hard guitar riffs with considered song structures and melodic, emotional vocals that can morph into throat curdling growls in an instance…

The album powers on but changes pace enough times to keep you anticipating every song and allow you to experience many an emotion along the way.

“One More Drink”, “Beat . Heart . Faster”, “Robots from Hell” are song titles that give you an idea into the eclectic subject matter that is covered in the tracks and just when you think that you may have discovered the Besserbitch sound… the last track “Breathing Under Water” really throws you a very welcome curveball.

All in all this is an album to check out if you love great emotional songs and even if before terms like Punk Rock or just Rock might have had you turning your nose up there are enough tunes here to make this album a worthwhile investment.