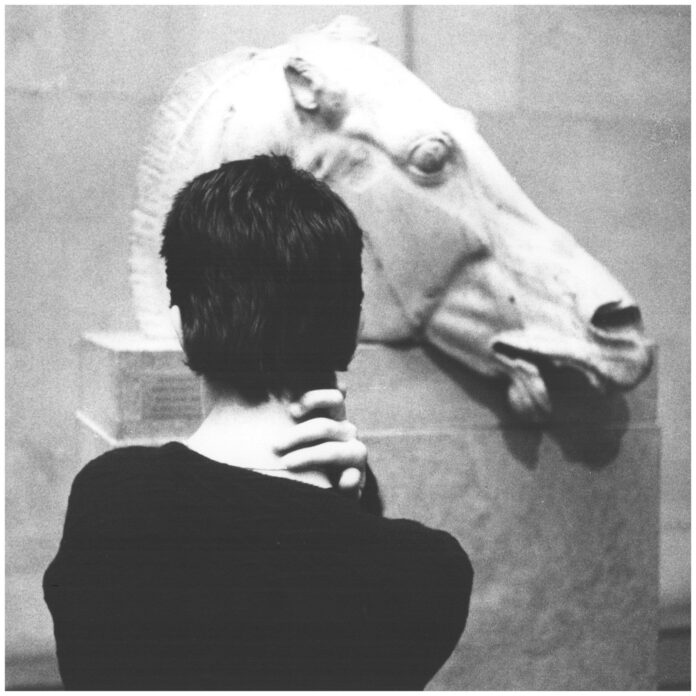 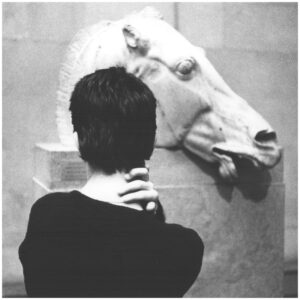 Bertie Marshall AKA ‘Berlin’ was a founding member of the ‘Bromley Contingent’ an influential strain of the London punk scene alongside Siouxsie Sioux, Steven Severin & Billy Idol. He later formed the post punk band Behaviour Red (ft. members of Normil Hawaiians) before going solo in the 90’s and subsequently becoming a respected author, publishing the novel ‘Psychoboys’ in 1999 and the memoir ‘Berlin Bromley’ in 2001.

Behaviour Red released just the one single ‘Ke Ke Ke Ke Ke Ya / Offerrings’ (Dining Out Records) in 1982, the lead track picking up airplay from John Peel, ahead of the band splitting up, Marshall continued sketching out his atmospheric, gothic compositions, central to everything is his commanding voice; heartfelt, impassioned and masterfully leading you through the story.

Marshall has now confirmed the forthcoming release of the album ‘Exhibit’ via Upset The Rhythm Records on the 29th October 2021. The album which will be available on limited 180g vinyl, CD, and in digital formats collects for the first time his songs and spoken word tracks from that period of the 80s-90s.