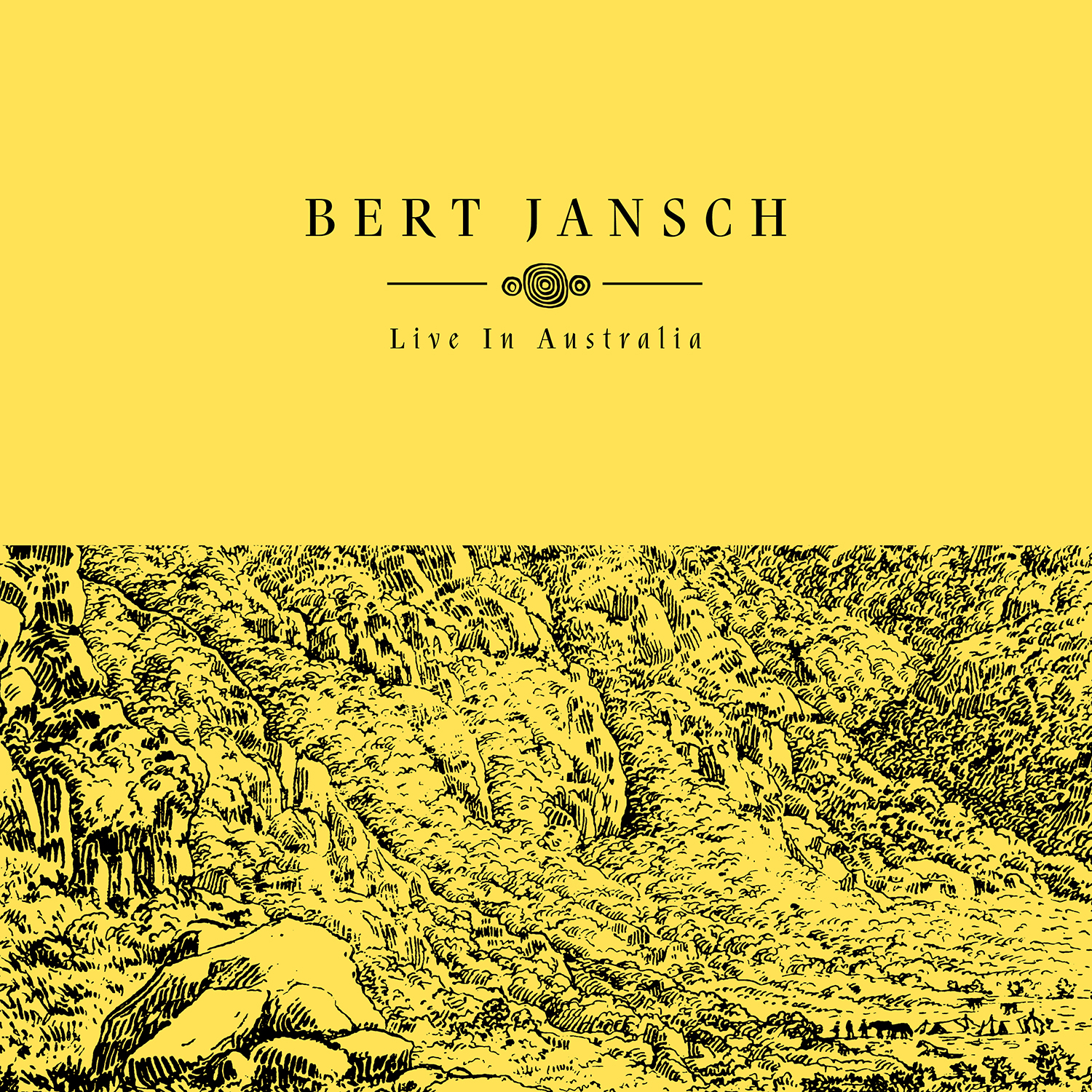 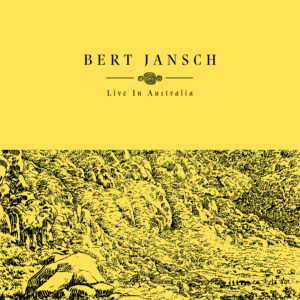 Much had happened in between the release of Jansch’s previous live album (Live at the 12 Bar)  in 1995 and this outing in Australia recorded in March 1998. His star was on the rise again after releasing two excellent albums (“When The Circus Comes To Town” and “Toy Balloon”). Music fans were rediscovering him and he was being praised by a generation of younger musicians (Bernard Butler, Johnny Marr).

After opening with the legendary “Blues Run The Game” by Jackson C Franck, “Come Back Baby”, a blues number written by Walter Davis (recorded by Jansch on his 1967 LP Nicola) and “Lily Of The West” (the only duplicate with “Live At The 12 Bar) Jansch then moves to his more recent material. Two excellent numbers from “Toy Balloom”, including the moving title track and “Paper Houses” which Jansch had been working on for several years before its inclusion on the album (there is footage of him and John Renbourn rehearsing it on the Acoustic Routes documentary that was aired on TV in 1992) are followed by “My Donald” that would surface on “Crimson Moon” a couple of years later. Jansch’s playing throughout the record is assured and the sonic depth provided by the double bass of Peter Howell and the percussion of Ian Clarke gave it a smoother feel than “12 Bar” where the solo nature of the show made for a more intense performance. Bert was kind enough to include two of his most well-known songs for his Melbourne fans (it’s not like he visited the country every year) playing “Strollin’ Down The Highway” (featuring an abrupt ending with Bert saying “That’ll do”) and the obligatory “Angie”. Another staple of the Jansch live repertoire, “Curragh of Kildare” shows our host was on fine form vocally on that night. The recording closes with the appropriately titled instrumental “Downunder” and the bluesy “How It All Came Down”.

For further information on Bert Jansch you can check his official website: bertjansch.com and the website of Earth Recordings which is re-releasing his back catalogue.