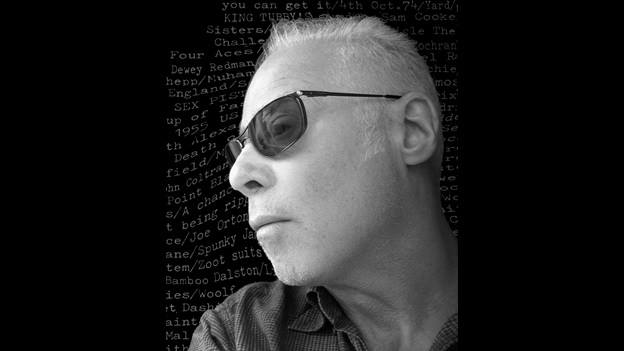 Bernard Rhodes was one of the key players in the punk revolution – he was equal partners with Malcolm Mclaren pre punk and designed T shirts for Sex shop and asked John Lydon to join the Sex Pistols. He managed the Clash, the Specials, Dexys, Subway Sect and so much more. He has never rested since then and his fascinating life is full of provocatation and ideas that changed British pop culture for decades.

It’s time his story and his ideas were heard and explained – and this could be the time at the British Library on Friday May 27th where he will be in conversation with Louder Than War boss and Membranes frontman and author of the best selling Punk Rock – An Oral History, John Robb.

The following day John Robb will be chairing a panel ‘Sound Of The Suburbs’ in a day of punk panels and events.

All details for the event are on the facebook page.