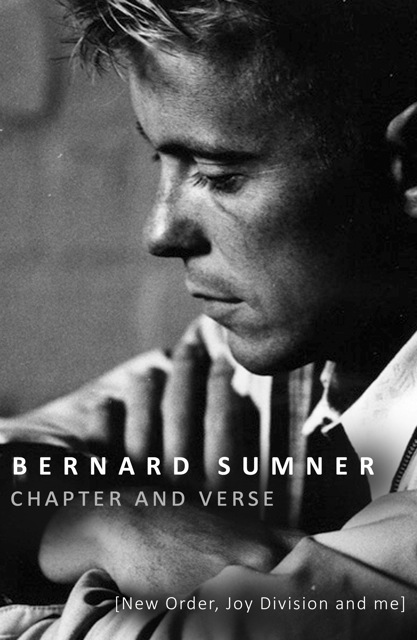 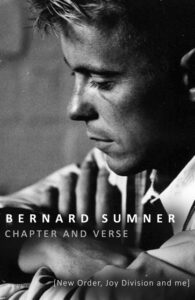 The long-awaited autobiography of an influential legend of the Manchester music scene. Founding member and guitarist of Joy Division and the founder and lead singer of New Order, Bernard Sumner has been famous over the years for his reticence. Until now…

An integral part of the Manchester music scene since the late 1970s, his is the definitive version of the events that created two of the most influential bands of all time.

Chapter and Verse includes a vivid and illuminating account of Bernard’s Salford childhood, the early days of Joy Division, the band’s enormous critical and popular success, and the subsequent tragic death of Ian Curtis. Bernard describes the formation of New Order, takes us behind the scenes at the birth of classics such as ‘Blue Monday’ and gives his first-hand account of the ecstasy and the agony of the Haçienda days.

Sometimes moving, often hilarious and occasionally completely out of control, this is a tale populated by some of the most colourful and creative characters in music history;  Ian Curtis, Tony Wilson, Rob Gretton and Martin Hannett. Others have told parts of the story, in film and book form. Now, for the first time, Bernard Sumner gives chapter and verse.

Bernard Sumner went on to be a founder member of Joy Division and the singer and lead guitarist of New Order.

In March 2014 New Order played a very special one-off appearance for the Tibet House charity at New York’s Carnegie Hall, curated by Philip Glass, alongside a line-up of guests, including Patti Smith, Sufjan Stevens, The National and Iggy Pop. They are currently playing a string of dates in the US before continuing work on their new album, due for release in 2015.