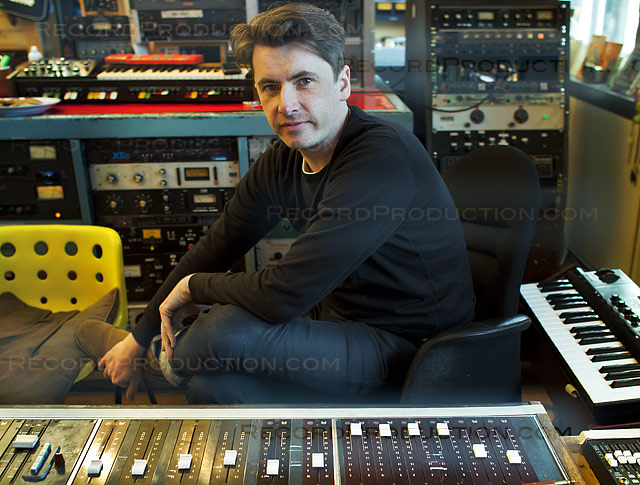 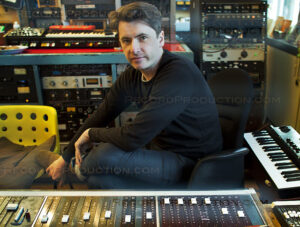 Former Suede guitarist and top producer bernard Butler returns to the frontline with his new band Trans who will release their debut EP Green in March – they have made a film for each track which you can watch on  YouTube.

The band will be touring soon with the following dates…