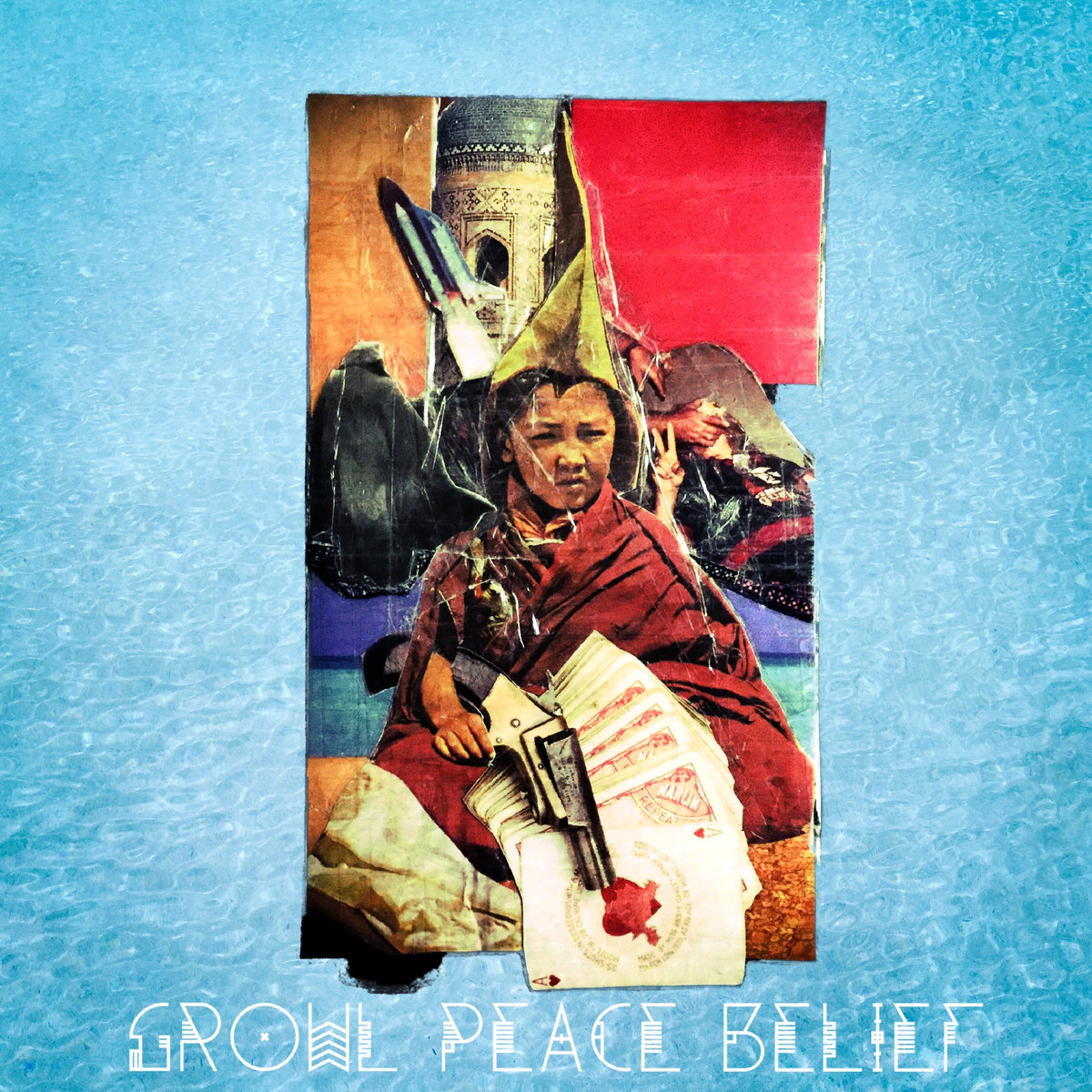 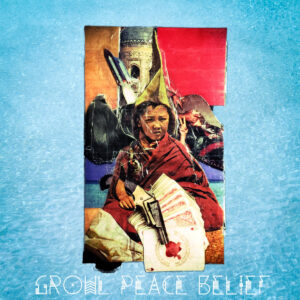 Based on the evidence of Bernaccia’s recent flurry of quality EPs, perhaps Growl Peace Belief should have been expected. A nine-track album which is frankly nothing short of excellent in every way from the stunning artwork provided by The Greensleeve to the neo-psych alternative screechings of voice, instrument and possibly even beast.

By their own admission, their sound is hard to label. Maybe best described as a meeting point of The Doors, Echo And The Bunnymen and Cherokee chanting, Bernaccia are fast becoming a force to be reckoned with with their mature Geordie swagger and confidence.

Growl Peace Belief doesn’t sound like an album made by young men (recently joined by the irrepressible voice of Ellen Chetcuti), it sounds like veteran musicians who have been at it for years and perfected their craft. The recent trio of singles Awake, Power To The Hills and Angel are all included and quite rightly so, as they form a consecutive trio of tracks early on in the album which carries on the impressive start made by War Cry and Spiral (the former being one of the most dramatic and powerful starts to an album you will hear this year).

War Cry, the album opener, is explosive to say the least. It begins with a breeze of echoes but soon expands and bursts into as powerful a rock anthem as you could imagine with Jonathan Noble’s vocals on top form. A poppier psych-synth sound greets Spiral and with 80s electro overtones meeting Indie brooding from the same era, a Primal Scream sounding track ensues.

The aforementioned single trio are quality tunes which have attracted munch interest from the British music press. Chetcuti’s vocals have added another dimension to the Bernaccia sound and the interaction with Noble works well. It’s also fair to say that producer Chris McManus has ‘nailed it’. The sound is raw yet clinical and precise, and the American Indian feel to the music is perfectly captured. Even on the initially slower tracks Murder (another powerful performance) and Senorita (with a dramatic building percussion), the Bernaccia sounds remains.

Ending with the sound-byted title track and as much energy as mustered in the rest of the album, Growl Peace Belief is an impressive long-playing debut and one which in years to come, if there is any justice, people to refer back to with affection.