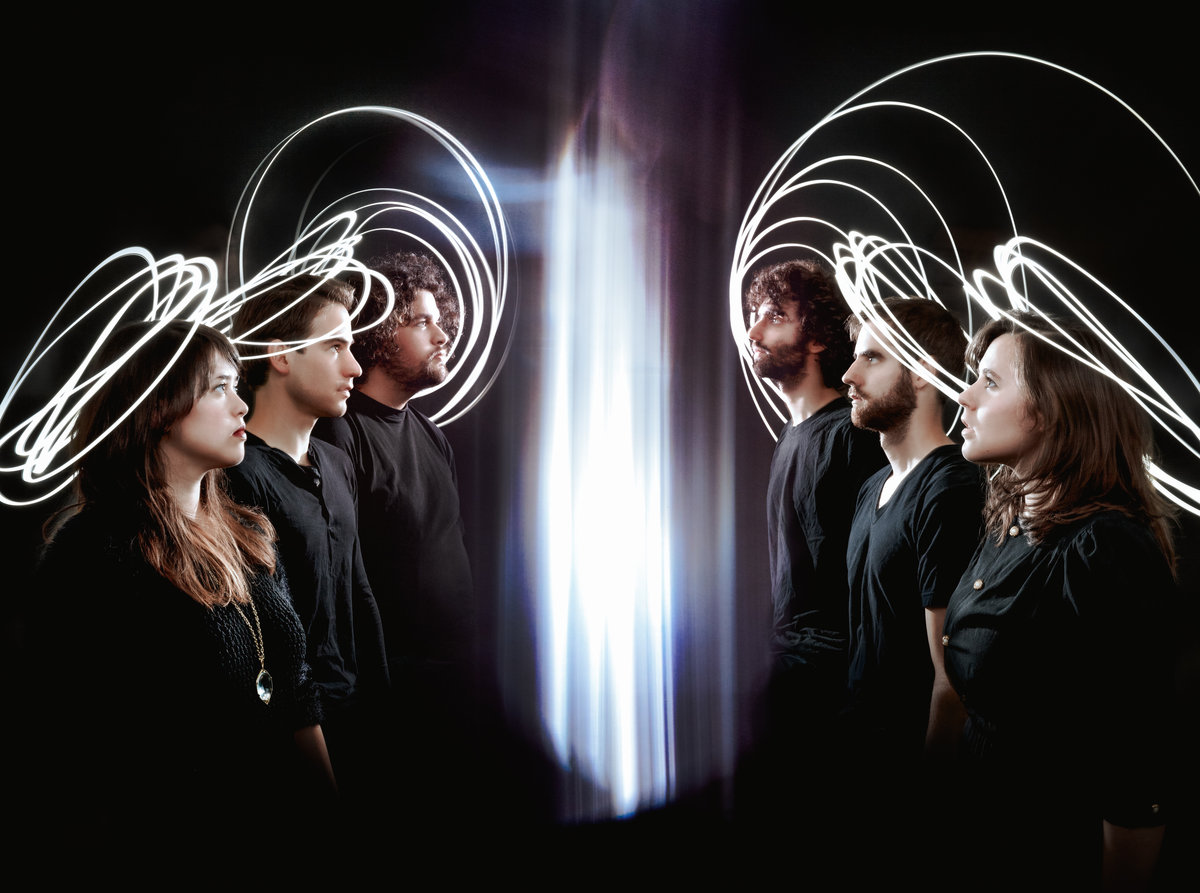 We loved their album Land Animal (reviewed here) so posted a few questions to band member, producer and live sound designer Vince Welch from Bent Knee to find out a bit more about the Boston art rockers and their plans.

Louder Than War: Bent Knee is such a compendium of sounds – where do the influences come from?

Vince Welch: All six members come from very diverse backgrounds. Courtney is a classically trained pianist from Japan, Ben spent his formative years listening to shred and practicing guitar 12 hours a day, Gavin is a Lebowski-esque ‘Dude’ from California who’s obsessed with Kiss and has been playing the drums since before he could walk. And that’s to say nothing of the other three of us. So when you put all these diverse ingredients in the stew… well let’s just say you get a very colorful stew!

VW: One of us’ll bring in demo, basically containing melody, lyrics, harmony and some basic form and arrangement ideas. From there we’ll put the actual song together in rehearsal. We’ll start performing it out once we feel that we’ve gotten it about 75% of the way there. And then it sort of reaches its “final” stage once it goes through the recording process.

LTW: And do you all record in the same room in an organic way – face to face – or are you file sharing types?

VW: We track the full band together. Mostly everything besides the drums gets retracked though, so we do tend to build the productions up piece by piece.

LTW: You’re credited with production and “sound design” – what does that entail?

VW: So the production part relates to the studio and recordings. In that context I’m playing the traditional rock producer role. The “sound design” part more encompasses my role in the live band. What I’m doing, in addition to some keyboard parts, is running Courtney’s vocals through various effects. Some of these are subtle, normal things like simple delays and reverbs. But others are fairly radical, and are essentially distinct enough to become instruments in their own right.

LTW: Which leads onto the album exploring “technological and societal divides” – quite a common theme these days. You look on the changes in a general positive fashion, are you quite an optimistic bunch? 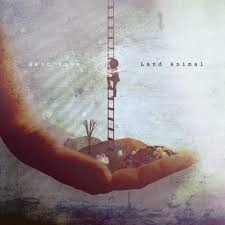 VW: One of our biggest strengths as a band is our robust mixture of optimism and pessimism. Some of the band members are very optimistic people, some very pessimistic. I won’t name any names, but you wouldn’t have to spend too much time with us to figure out who’s who. This balance is crucial, as in between optimism and pessimism, you find realism.

LTW: Courtney Swain called ‘Land Animal’  “juicy and immediate” – was there a conscious effort to make this album more on the accessible side?

VW: No, not conscious. I think we just got a bit burnt out on the more “intellectual” approach to form we were exploring on Say So, and wanted something a little more visceral. Sometimes it’s fun just to smack people in the face with your music.

LTW: The track Boxes lyrically is about heading towards out own demise – it’s also a track which seems for Bent Knee to be quite a restrained one – was the temptation to veer off or simply let it flow?

VW: There certainly was a lot of temptation to veer off into something more dynamic during the writing process, after all that’s our usual modus operandi. I think it was very important for the song though, for it to have that deep sense of steadiness. After all it is a song about death and decay, and death is one of the elemental forces that shapes our reality. So we wanted the song to reflect that sense of the eternal and unchanging.

LTW: No pressure  – but how did you get together with Inside Out whose roster is more traditional prog?

VW: Certainly no shortage of people have called us prog. I don’t necessarily agree with this label, nor do I take any offense to it. If it helps people wrap their heads around what we’re doing to label us this way, that’s fine with me. So as for Inside Out… I think we have enough proggy elements that we make some sense in their catalogue, but at the same time we’re bringing new elements and a new audience to what they’re doing.

LTW: And what’s on the planning board now the album is out?

VW: We’re about to leave for a six week tour of the US. After that we’re busy working on a super secret project, something a little more adventurous and out of our comfort zone compared to what we’ve been doing the past few years…

Bent Knee have just released a new live video for Terror Bird that you can see here: