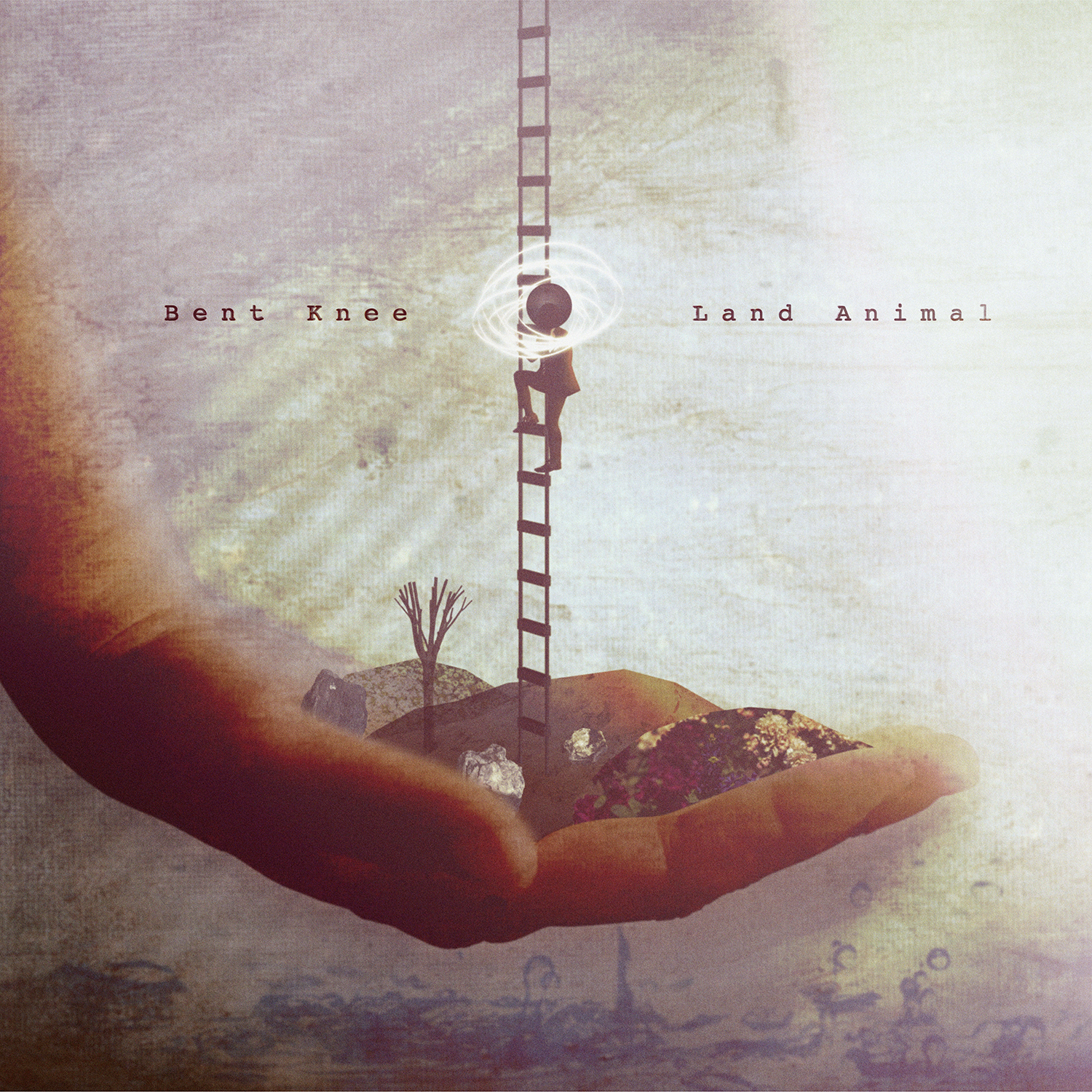 An attention-grabbing proposition from Inside Out, the usual home to all that’s worth listening to in progressive rock, who test their clientele with Bent Knee and their mix of rock, pop, minimalist, new wave, avant-garde and beyond.

Labelled as “a democratic collective determined to push the boundaries of pop and rock” on their formation in 2009, Boston’s Bent Knee are a vehicle designed to push, stretch and break boundaries. They’re a band who’ve gone from strength to strength in recent years; their last two albums, 2016’s Say So and 2014’s Shiny Eyed Babies, hailed as significant art-rock achievements.

Land Animal takes as its leitmotif what violinist Chris Baum calls “a bizarre point in history when our species when our species cab actively play God” – the place in which the human race finds itself managing (?) the conflict between technological advances and primal urges; finding the balance and how best to harness them to create a better reality. So, an album of songs about all kind of struggle – with global warming, family strife and polarisation as common themes.

Perhaps unsurprisingly in terms of their outlook on technology, Land Animal aims to offer  a more instant gratification in its ‘juicy and immediate’ appeal – less of the sort of investment required of  Say So – and quite right in a world where downloads and streams allow an unprecedented access to amenities and where said instant gratification is a keyword.

In Courtney Swain they have a stop you in your tracks vocal and focal point; her voice alternating between swooping aggressively and gliding gracefully. Classic stylish moments combine with shrieking gymnastics, possibly not heard since Yoko in her prime. She steers an  unpredictable ride  from the opening  Terror Bird,  addressing communication issues with its urgent and manic delivery.  The title track has an epic cinematic quality about it amidst the stop start rhythms, as The Well sees a more abstract approach as determinedly contrary as arch progressive icons King Crimson.  Jazzy offcuts collide with lounge jazz as the sparse  ambient side comes to the fore on Insides In although the threatening wave of thunder is never far away.  All sounds quite apocalyptic although Boxes is as straightforward an arrangement as you’ll find on Land Animal; one that takes the stance that  we’re all marching towards our own destiny; ultimately  our own demise with the cue to make the most of the time we have. Not a bad philosophy and let’s face it, we need some guidance. Whether music will be the answer or not Bent Knee are convinced it remains a force for positive change and can deliver in a way that no other medium can while Bent Knee deliver in a way that not many bands can.

You can watch the video for Land Animal  here: