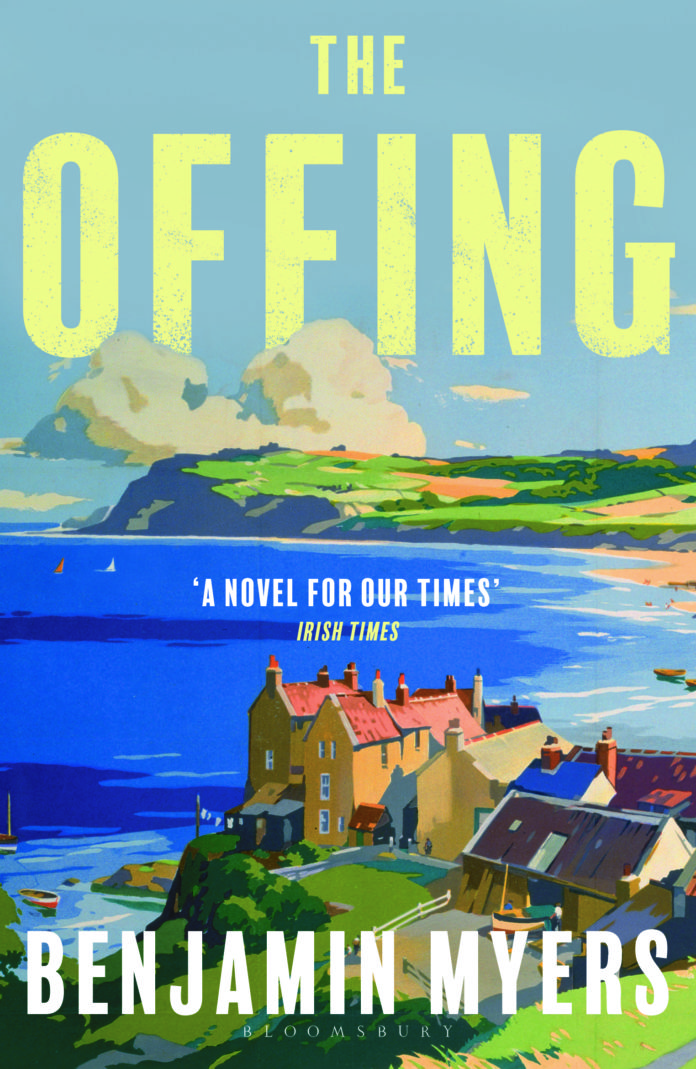 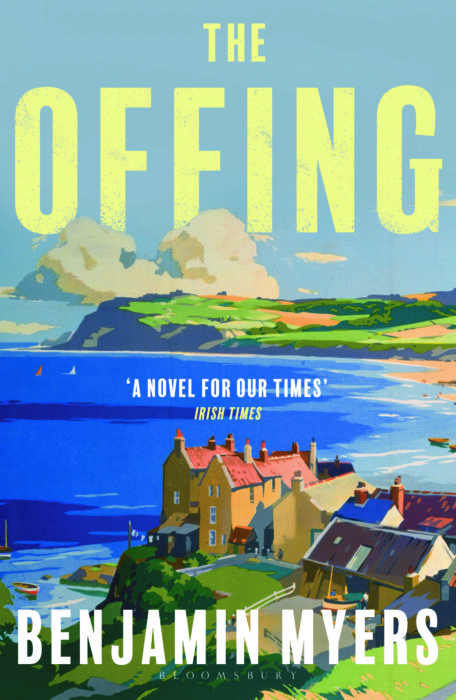 Out now in all independent bookshops priced £.8.99 in paperback or eBook £8.62.
The new novel from Benjamin Myers is a coming of age tale in so many different ways.

Many Louder Than War readers will be familiar with former music hack Benjamin Myers from his debut novel, Richard, where he reimagined the last few days of the still missing  ‘Minister for Propaganda’ for the Manic Street Preachers.

Since then he’s produced a series of award-winning novels across different genres developing a distinctive voice before arriving at this fully realised coming of age tale set in an England just about recovered from the Second World War.

Sixteen year old Robert Appleyard sets off from his mining village on an epic solo walk across the rural north searching for something better he thinks is just beyond his limited horizons. This wannabe intellectual comes across posh eccentric Dulcie, living in faded glory above Yorkshire’s Robin Hood’s Bay, who helps him find the path he needs to take, but she is hiding a secret that will change both their lives

Myers said on Twitter he wanted to avoid the tired old middle class cliché so prevalent in British literature of older married middle class men having ‘affairs with willowy younger women’. The unlikely, but warm, friendship at the heart of The Offing benefitting both of these lost souls rings true, and Myers skillfully draws it out without ever being mawkish as well as resisting the obvious and tiresome plot device.

One of the trademarks of any Myers novel is his uncanny ability to write truthfully about nature drawing out all the visceral beauty of the natural world. Myers likes nothing better than a walk across the countryside with his dog in the valley surrounding his West Yorkshire home, but unlike most of us he really notices what is going on around him, and his Walter Scott winning novel The Gallows Pole was full of lush and perceptive descriptions of nature’s harsh realities. His elegant descriptions of the hustle and bustle of the dock in Robin Hood’s Bay vividly puts you in a place where you can almost smell the sea air and the landed fish.

But what makes this a coming of age work for Myers is his characterisation now matches blow for blow the descriptions of the natural world, which until now have had the upper hand to varying degrees. In some of his early brutal works like Beastings on occasion the characters have been supporting players to the forests and dales, but here the character’s words and interactions feel authentic.

Like musicians it’s true that great writers mature in different ways, and at their own pace, but The Offing is the moment Myers finds something new just like Robert Appleyard looking back on a summer that changes his life.