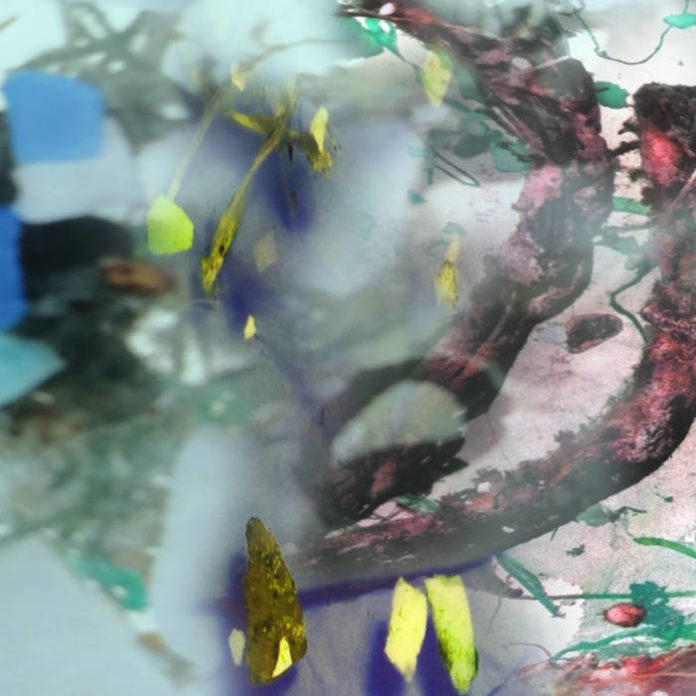 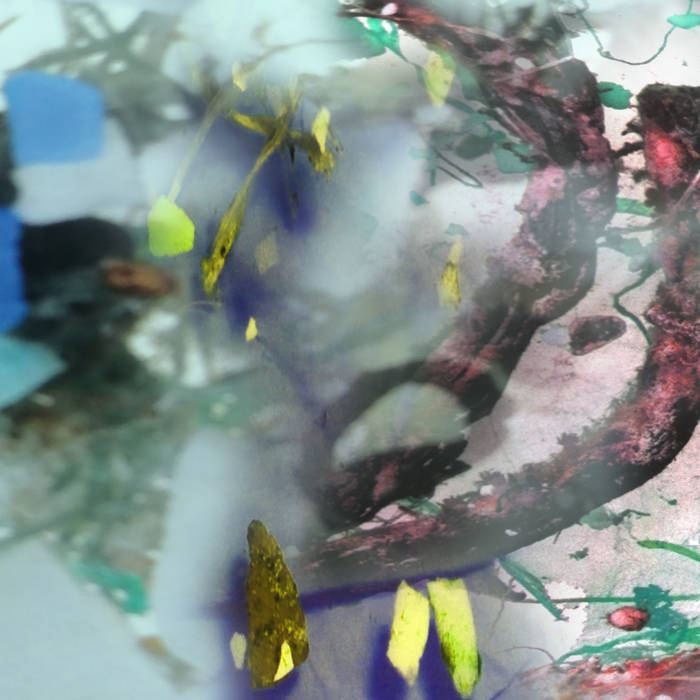 I am going to be honest with you here. I am not one of those music fans who enjoy pouring through the darkest corners of an artists storage system. I don’t need 15 takes of one song. I don’t need to hear  how a song evolves. I like the finished article imperfections n all as for me personally that is what the artist wanted us to hear. That was their vision at the time. Later on down the line an artist can say they were unhappy with this or that and had wished they had made different choices and that is fine.It is their work and they can do what they wish with it but personally I like that snapshot of the time and the place which the song/album is released.

So when I was approached to review this collection of bits and pieces by Benjamin Mason, an artist I highly admire, I was nervous and proceeded with caution. Thankfully, Waste Management Vol 1. feels anything but an exercise in clearing out the cupboard space. There are moments on here which rank among Mason’s finest work and the only question is why the hell has it taken this long to get them out there? Throughout the album you get the beautiful electronica of songs like Gnosis and Mermalade which manage to bring together a weird hybrid of The Durutti Column, AIM, Flying Lotus and Four Tet creating a sort of hazy sunshine spirituality edge. A vital dose of Vitamin D in this bleak November swirl.

As befitting the very nature of the album, Waste Management Vol 1. never sits still for that long with each song signposting a direction whole bands could follow with the best of these being the grimy glitch funk of Guided Missile and the playful yet potent IDM of Elecy.

Some of Waste Management Vol 1. doesn’t hit the mark like album closer Toads In Brine which whilst is an admirable move into the realm of noise (in Wales you have Conformist who does this sort of thing better) you feel it lacks some of Mason’s inherent playfulness and charm however overall the album is a very welcome addition to a catalogue that is eclectic, inspiring and addictive. The only questions left to ask is why the hell has Benjamin Mason been sitting on these songs for so long and where to next for the artist? I for one will be very much looking forward to his next move.