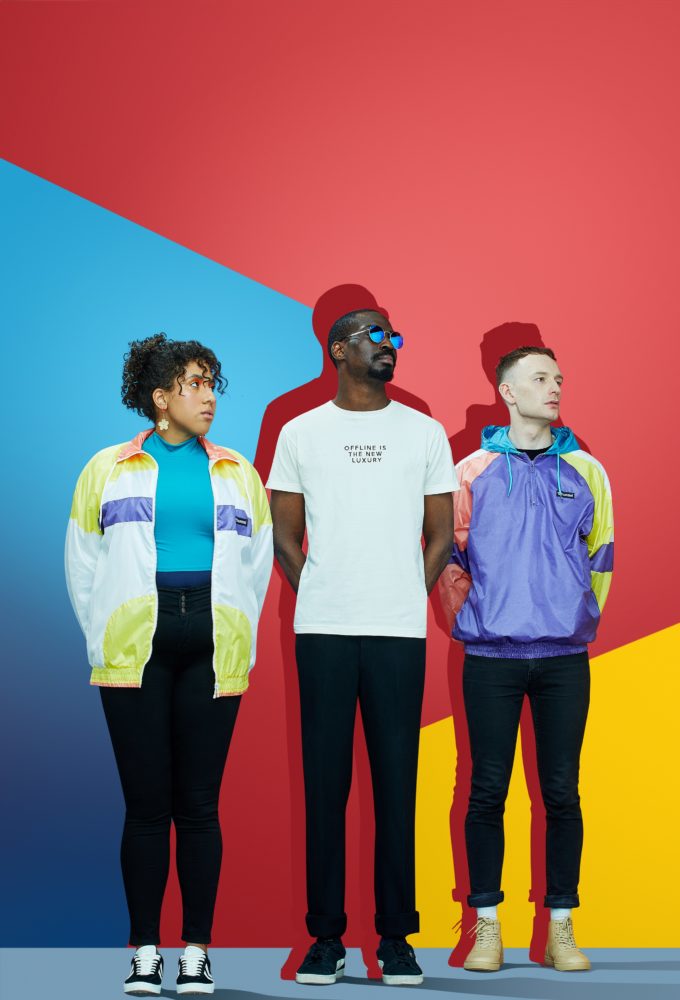 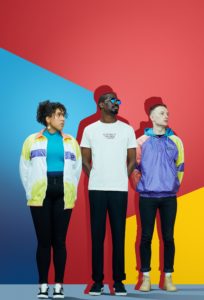 Keith Goldhanger wants to tell you about Benin City’s new album. One of his favourites so far in 2018.

Tom Leaper, Joshua Idehen and Shanaz Dorsett are the current personnel that together form Benin City and have recently released their second album called Last Night. It’s a concept album telling the story of a night out in London clubland featuring the barmen, the teenagers, twenty somethings, thirty somethings, property developers and those of us who remember nights out in the capital back when the tubes stopped running just after midnight.

This is an album that tugs the nostalgia strings, recreating the feelings experienced during those nights without the tunes sounding similar to the ones we’d hear in these places. The bleeps, beats and situations on this album that arise during a night out (or several nights out) I’m sure we’ve all experienced. Each tune hits you at a modest tempo and each tune tells a story. It’s an album full of happy, positive, joyous and sometimes slightly intense songs that may include the odd recognisable snippet of sound or lyric that makes the head shoot up in recognition which amongst many other small details makes this such an enjoyable listen.

All Smoke and no Fire is probably as angry as this album gets but it’s still an uplifting tune and paints a picture we’ve not heard since The Specials ‘Ghost town’.

Joshua sings ‘The man and his Madness go toe to toe….’ during Faithless but this is more Young Fathers than the Specials whilst Bus (one the years most uplifting joyous tracks you’re likely to hear in 2018) will simply cheer up anyone who remembers the long journeys home after everyone has spent all their taxi fare on one last drink before improvising their way home after closing time. Final Form has Benin City throwing everything we remember (recognisable synths, arms in the air euphoria) from these diminishing nights out. Double or Nothing is a sad but lovely song telling the story of a couple whose dancing nights and experiences highlighted throughout the rest of the album are questioned one particular night (we’ve all had them).

This album focuses on the situations that were acted out inside and outside some of our favourite haunts that have since closed down or will soon close down and turn into coffee shops or peoples living rooms . Over the road from the venue where Benin City featured recently during a spoken word & poetry event not only were we watching this being performed in a spanking new building we noticed the canal over the road where some would recall the landmarks where deals were done with strangers, taxis were queued for and clubs once stood.  Maybe one of the gigs of the year for those of us who attended, not just for the music and the visuals but the realisation that Benin City were putting on a show almost on top of where some of these situations may have taken place. Certainly the best soundtrack to have spinning around our heads as we walked past these now unrecognisable landmarks.

This was a show that hints at what Benin City are capable of. Two albums in now, a huge jump forward and an album that must surely be one of the best albums released in 2018.