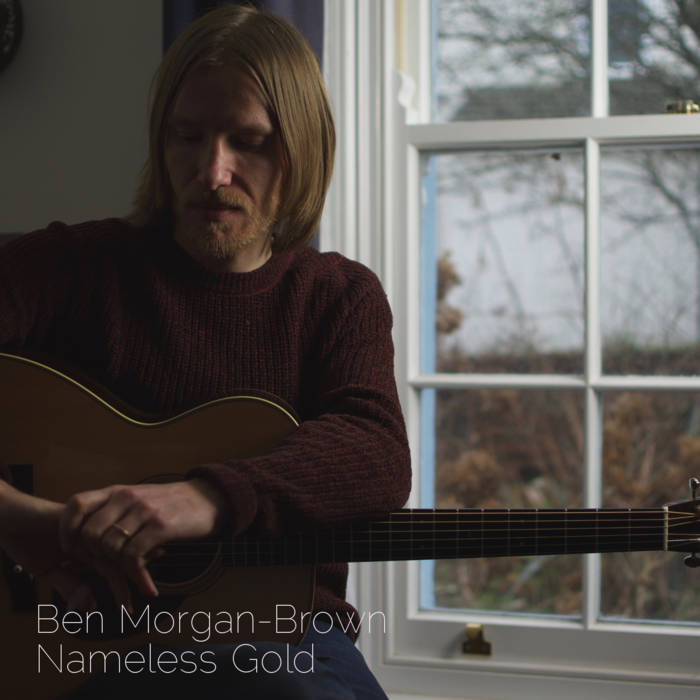 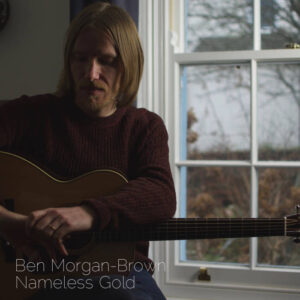 If you had to look for a proof that the British folk scene is alive and well, this new EP by Ben Morgan Brown would be a good example. Recorded live in the studio and featuring only Ben, his voice and his guitar, it is as good as minimalist folk gets. Composed of five tracks, it sees Ben develop his songwriting and guitar playing refining an artistic vision that was already firmly established on his first EP “Cold Rooms” released in 2017. From the intricate picking of the instrumental opener “Windowsills” to the jaunty yet melancholic “Only So Young”, “Nameless Gold” is a definite leap forward. The title track is a gentle reflection on life changes while “Ten Years Passing” wouldn’t have sounded out of place on an early Bert Jansch album. An excellent effort which will hopefully lead to a full LP in the next couple of years.

Ben is touring the UK over the next few months. Dates are listed here.