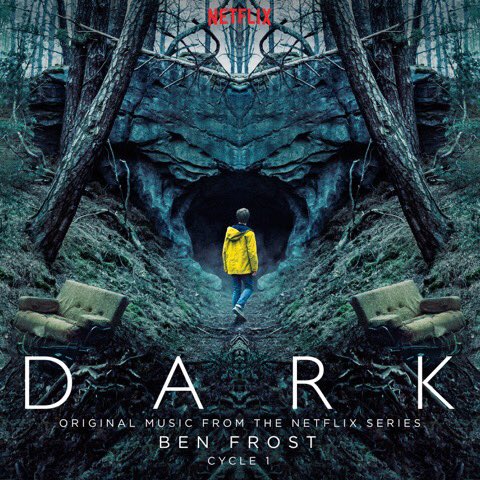 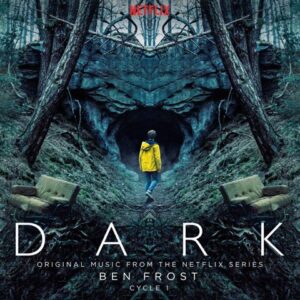 Dark is set in a German town in present day where the disappearance of two young children exposes the double lives and fractured relationships among four families. The story takes on a supernatural twist that ties back to the same town in multiple time periods.

Says Frost: “Working in this strange and beautiful world of light and shadow has been a gift and an endless source of inspiration”.