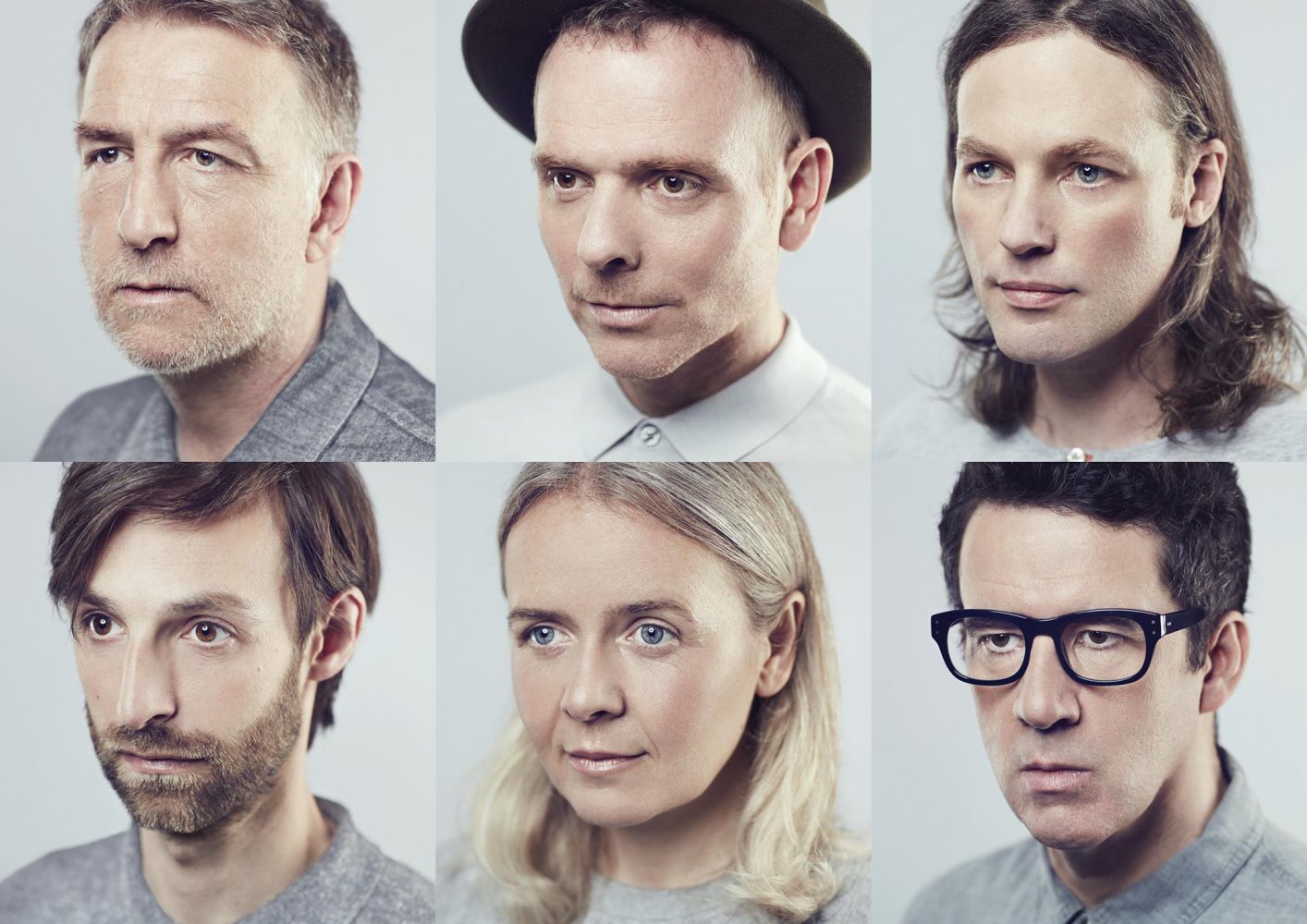 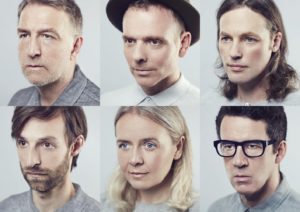 The ever brilliant Belle & Sebastian return to the Sage in triumphant style, with a rousing set featuring a plethora of tracks from across their career!

Without a doubt Belle & Sebastian are a band who have soundtracked a generation, with their spritely upbeat indie pop. They continue to do so with their their EPs titled How To Solve Our Human Problems, this collection of EPs shows Belle & Sebastian at their best with such varied material which was all collated into a box set earlier this year. Opening tonight’s show though is someone who perhaps doesn’t fit with the typical sound of Belle & Sebastian but many of their fans would equally enjoy the work of Julien Baker.

The mild mannered singer-songwriter takes to the stage alone to begin with, It’s a dark set packed with heartfelt ballads. Her coarse words often very dark but made more appealing by her sweet southern tone, the rare glimmers of hope provide a smattering of joviality to her set but in the main it is particularly dark. Even when joined by a violinist the mood nor the tempo picks up, but this is of no detriment to Baker. These passionate tracks are to be marvelled at, her angst and worry are conveyed beautifully.

The two acts could not be further apart as Murdoch bounds on to the stage bursting into Nobody’s Empire, immediately enthusing this otherwise quiet and subdued crowd. It appears to take Belle & Sebastian a little time to win the crowd over tonight, maybe it is the venue, as it doesn’t inspire excitement but eventually everybody is up and dancing. This isn’t before brilliant renditions of She’s Losing It, Sukie In The Graveyard and Sweet Dew Lee.

Such is the breadth of Belle & Sebastian’s back catalogue that they seem to have a song for every mood, the latter part of their set seems them ramp up the pace in their own typical style though. Poor Boy is quickly followed by the typical stage invasion for The Boy With The Arab Strap and Legal Man. From what started out as a relatively sedate set is quickly turned into the Indie Pop party that everyone has come to expect from the band.

As the crowd clamber towards the stage desperate for that selfie opportunity with one of the band, the mood changes throughout this huge room. There is no boundary between fans and the band anymore, this feels like such a rare but equally welcome segment of their set. I’ve seen them do this many times at festivals and their own shows and it breaks down the wall that so many bands have. There is no ego in Belle & Sebastian and everyone appears to be having just as much as everyone else.

Closing out their set with I Didn’t See It Coming, they’re welcomed back with a raft of requests from the crowd as to what they should play next, many of which they’re unable to fulfil. Still though they indulge us with Jonathan David following by the brilliant I Want To Stop The World. Belle & Sebastian once again prove why they’re still loved, with both their new material and their incredible back catalogue, this evening they are out of this world.