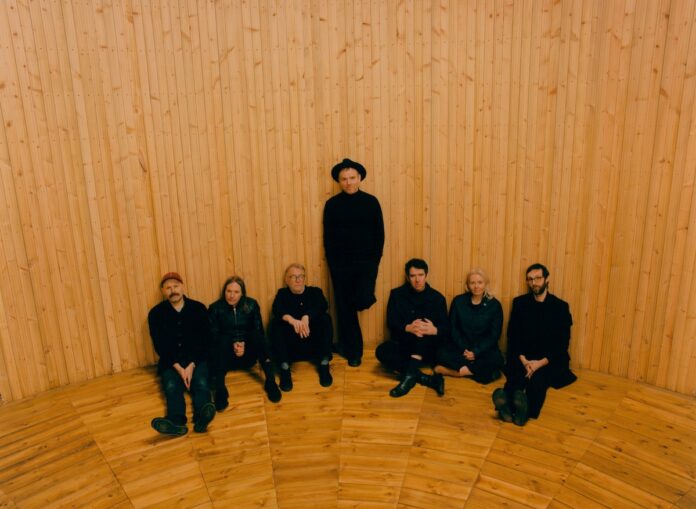 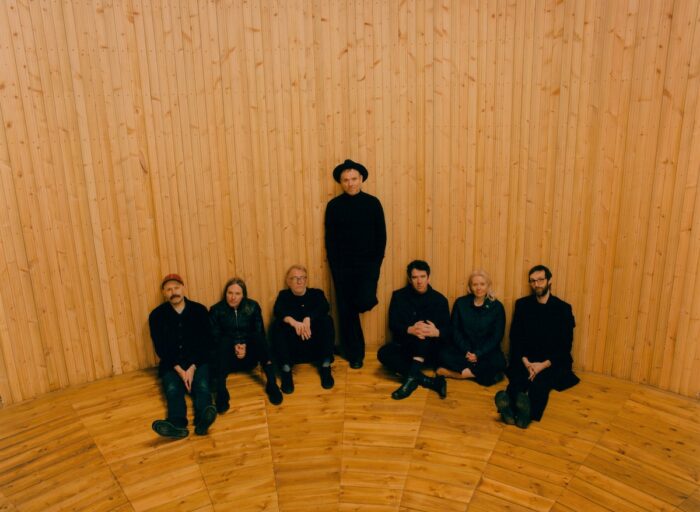 Young And Stupid is the second single from Belle and Sebastian’s new album A Bit Of Previous.

Designed as a wistful slide show, the video displays pictures from the band members’ respective family albums. The younger versions of Belle and Sebastian smile, wear fake moustaches, play with plastic guns, drink real booze as adolescents. The lyrics mention the joy of being young which in this case is not a physical state but an attitude. “Everything’s divine when you are young and stupid”.

The song seems to manifest contentment. After all, A Bit Of Previous is the first album that Belle and Sebastian recorded in their hometown of Glasgow in over 20 years.

Belle and Sebastian will perform two shows at London’s Roundhouse in November 2022. Tickets are available here.

A Bit Of Previous will be released on 6 May via Matador Records. Pre-order the album here.