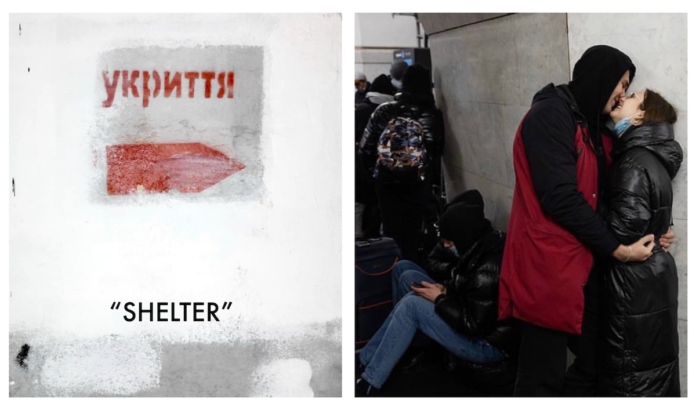 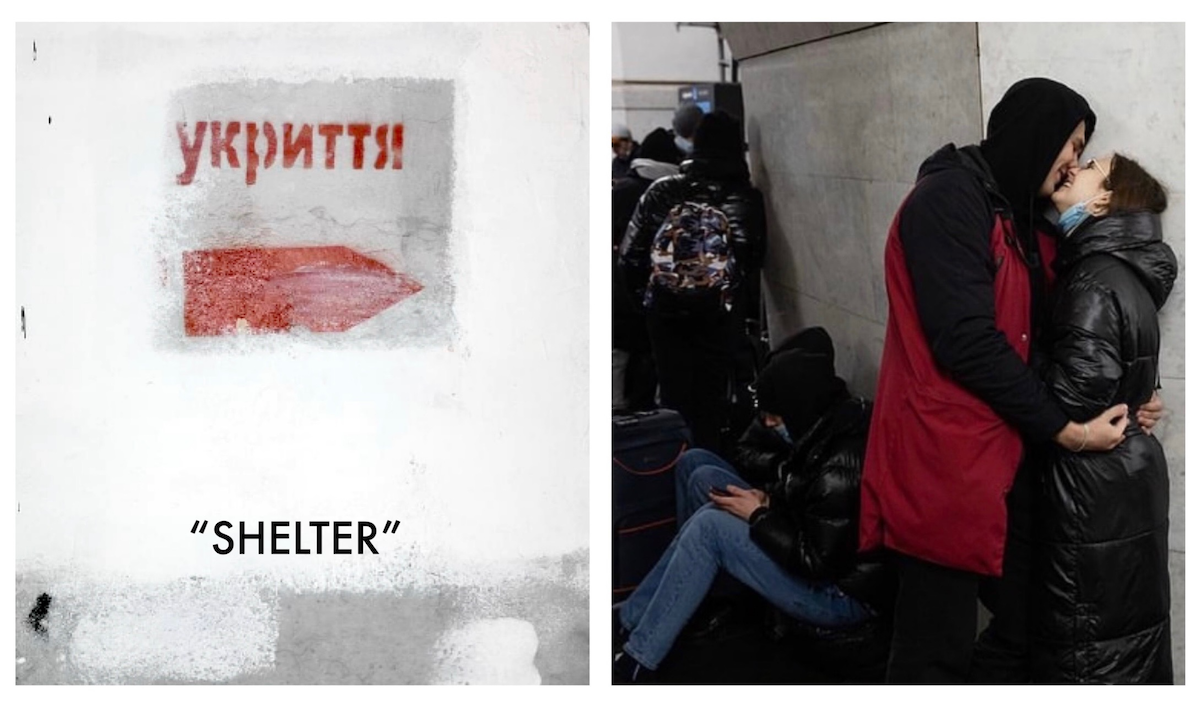 If They’re Shooting at You is a new song and visual collaboration between the band and Ukrainian photographers.

According to the official statement, the song has been released in support of those affected by the situation in Ukraine. Made in collaboration with photographers covering the conflict, the video shows a sequence of images, charming and heartbreaking at once. With a message of solidarity and hope, the band is encouraging the audience to make donations to the Red Cross, thus providing support for civilians and refugees.

Donations made via Bandcamp until March 18 will be matched by the UK government as part of the joint appeal with the Disasters Emergency Committee. An option to donate directly is also available with the song on streaming platforms.

If They’re Shooting At You is a co-production between Belle and Sebastian, Shawn Everett and Brian McNeill. It features a choir fronted by Anjolee Williams. The video collage was compiled by Marisa Privitera Murdoch.

Donations to the Red Cross are collected via the band’s YouTube.