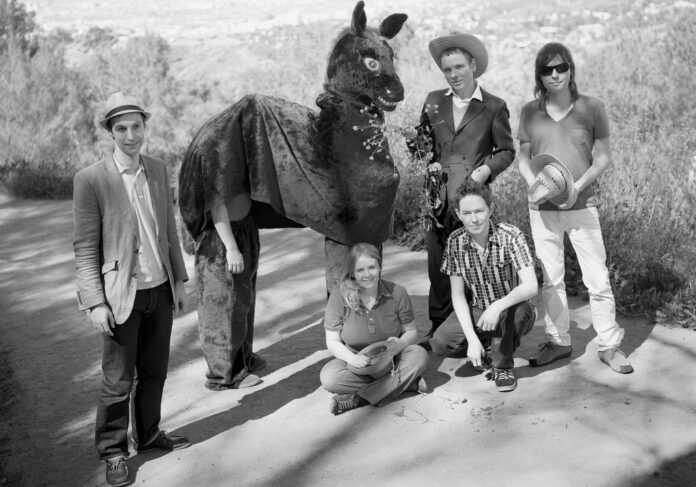 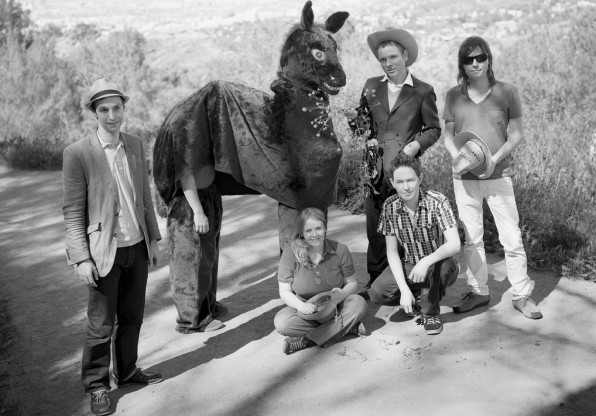 We already knew that Belle and Sebastian’s next album, their ninth, is due out on Matador Records later this year. What we didn’t know though is that the Glasgow sextet have just signed an exciting publishing deal with Polar Patrol – an artist-led publishing company founded by members of Snow Patrol – Jonny Quinn, Gary Lightbody and Nathan Connolly.

Firstly, for those of you who aren’t aware what the publisher does, they basically try to make sure that every band signed with them gets all the money they should from the use of their music on TV, Radio, adverts etc. Basically what Snow Patrol, in effect, are doing is ensuring that their musician friends and people who they admire are getting everything they can from their work.

Bands already on board with Polar Patrol include Here We Go Magic, Nadine Shah, Secretly Canadian signing – Luke Temple, and the recently formed ‘super-group’ Tired Pony, perhaps not surprisingly as they consist of members of Snow Patrol, REM, Belle and Sebastian.

In the words of the press release:

“We couldn’t be happier about signing Belle and Sebastian. We have known them for nearly twenty years as they were signed to Jeepster Records the same time we were in the mid-nineties. They are an extraordinary band, who not only write great, enduring songs, but have over many years woven magic and wonder into tales of ordinary life. And in the time of twitter when it seems every detail of every life is up there for all to see they somehow retain an element of rare and alluring mystery.”

It’s also worth noting that Snow Patrol are very hands-on with the running of Polar Patrol and that they intend to specialise in nurturing new talent and developing artists. Another aspect of the company which chimes very much with the ethos of us at Louder Than War is that they don’t intend to restrict their roster to any particular genre.  As Jonny Quinn explains:

And on signing Belle and Sebastian Jonny has this to say:

“Polar are over the moon with recent signing Belle and Sebastian, seems fitting after winning Q ‘spirit of independence award’ last year to team up with our boutique publishing house. Belle and Sebastian release a new album this year alongside a host of other belters on our roster: Wonder Villains, Little Matador, Malpas, Here We Go Magic, Glass Ghost and Bo Bruce”

So there you have it. In the words of Louder Than War boss John Robb “…the bands are taking over!”