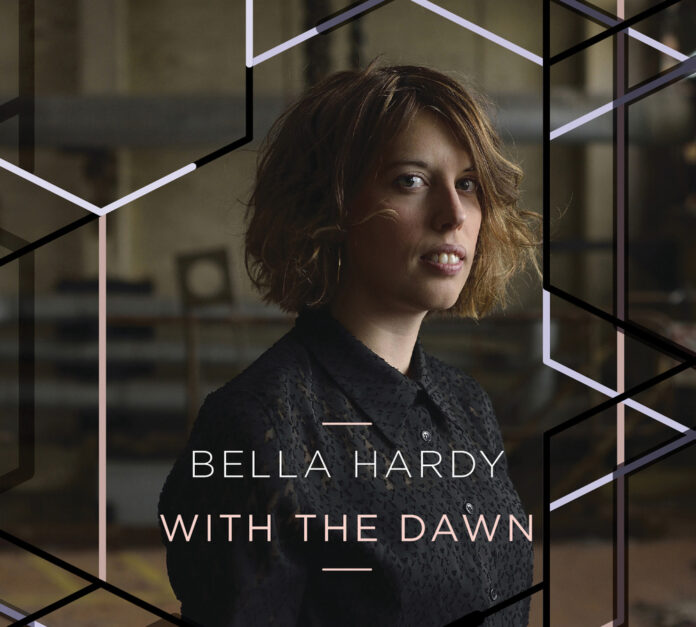 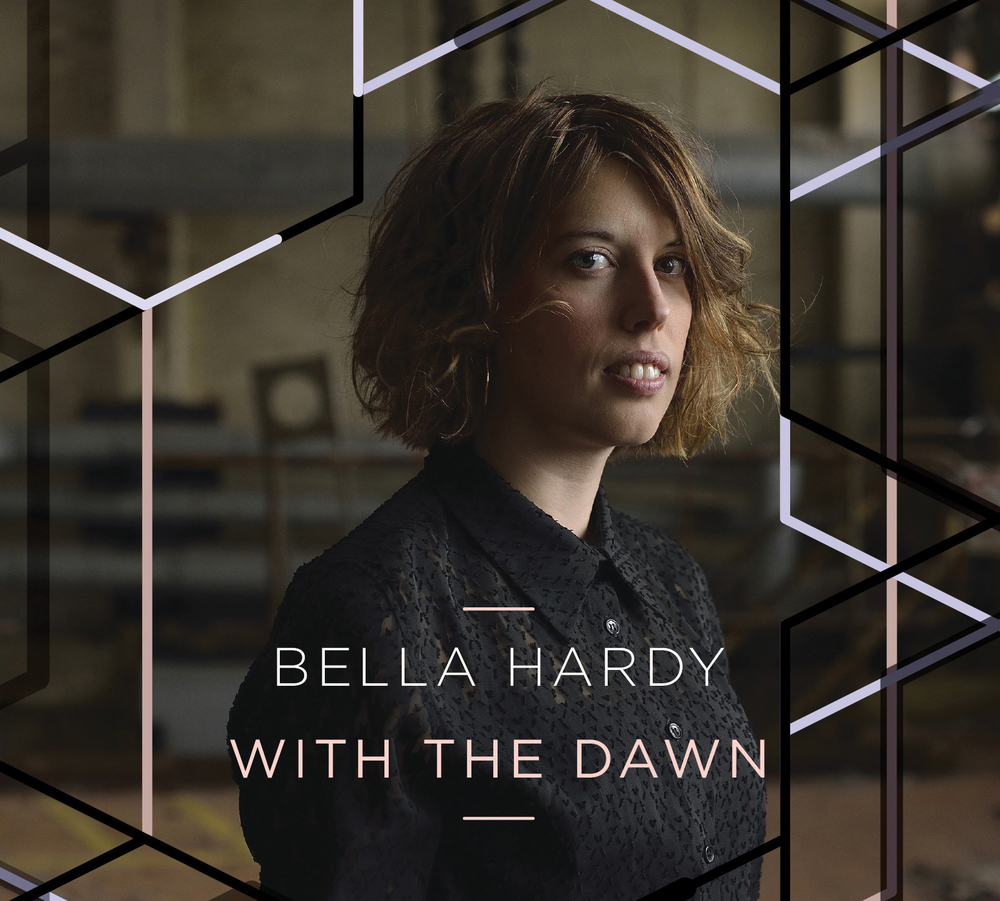 ‘With The Dawn’ is Bella Hardy’s first album since being named BBC Radio 2’s Folk Singer Of The Year in 2014; a year which saw her undertaking a plethora of recording projects and gigging. No pressure then, yet the album finds her in a more reflective and experimental mood than ever before.

Having hit the grand old age of 30 in 2014, ‘With The Dawn’ sees Bella Hardy seemingly taking stock both lyrically and musically and eschewing traditional folk tales to present a set of songs which have come together across a period of a year in her life and which are as engaging and challenging as anything she’s ever done.

It’s a set of songs which exudes a certain confidence and which has been compared with the work of The Unthanks and their recent ‘Mount The Air’ and there’s a clear ambition, expansiveness and instrumentation, relying on the instinctive and natural than the expected or conventional, which is something which the established folk audience will find something a little bit unique. At the same time, intimate and reflective, there’s been a huge input from producer Ben Seal whose encouragement has pushed Bella into opening up and writing and responding to her instincts and emotions as never before. Working up arrangements which befit the lyrical ideas, there are moments where there are beats and blips which give way to brass and move to simple piano as well as the more familiar pluck of the fiddle strings which Bella Hardy fans will recognise instantly.

There are moments when it seems to take on an almost improvised quality with songs written on the road, ideas captured and recorded on phone apps at various points which encapsulate a moment in time and reflect emotions and sentiments which run deep and are expressed honestly and starkly. The itinerant life of a travelling musician or troubadour comes to life, making the most of the moment.

‘With The Dawn’ is going to be a record which should be taken in as whole experience rather than being viewed as a set of individual songs – they stand alone comfortably but offer much more in the context of the album as a whole and with the songs running together to give a much more fulfilling forty minute experience. Picking out some highlights, ‘First Light Of Morning’ is a gorgeously stark and bare piece – the opening banjo tempered with subtle washes of brass and evolving into a lounge jazz feel and typical of the swings and shifts in feel and mood which pervade the record.

‘Oh! My God! I Miss You!’ says it all in the title and is typical of sentiment that the songs induce of taking a guilty and possibly uncomfortable peek into a series of very personal moments and confessions. On the other hand, ‘Time Wanders on’ written in Canada with Cara Luft, is a more joyous affair and which conjures up one of those snapshots of a moment in time.

The song written for the ‘Songs For The Voiceless’ project, ‘Jolly Good Luck To The Girl Who Loves A Soldier’ is a perfect fit for the mood of the album, building up to a series of bouts of brass from a delicate and atmospheric lo-fi opening. Musically, there are moments which creep into an almost avant garde and jazzy direction at times, best exemplified by ‘Another Whisky Song’ (perhaps a reference to her previous ‘Whisky You’re The Devil’?) which shows a bold confidence in its execution and lyrical content.

It’s still folk but not as we know it – the songs have come together not from the traditional folk tales, but stories inspired by her own experiences; good, bad, happy or sad. Love and relationships pervade every song – sometimes it feels like you’re prying uncomfortably into something very private – Bella herself admits that every song she’s ever done contains an expression of some elements of relationships which form the essence of human existence.

In the hands of arena rockers like Elbow, the final line of the album, “There’s nothing that I wouldn’t give to start and end my days like this” would be a feel good flag-waving jamboree, yet here, accompanied by an oddment of tinkling piano notes, it brings an appropriately sophisticated and touching closure to a record which confirms Bella Hardy as an ever evolving singer and musician.

You can find Bella Hardy on the interwebs here:

https://www.bellahardy.com.  She is  also on Facebook  and tweets as @bellahardy.