Home Film Watch! The New Trailer for Being Frank – Frank Sidebottom Film, Out... 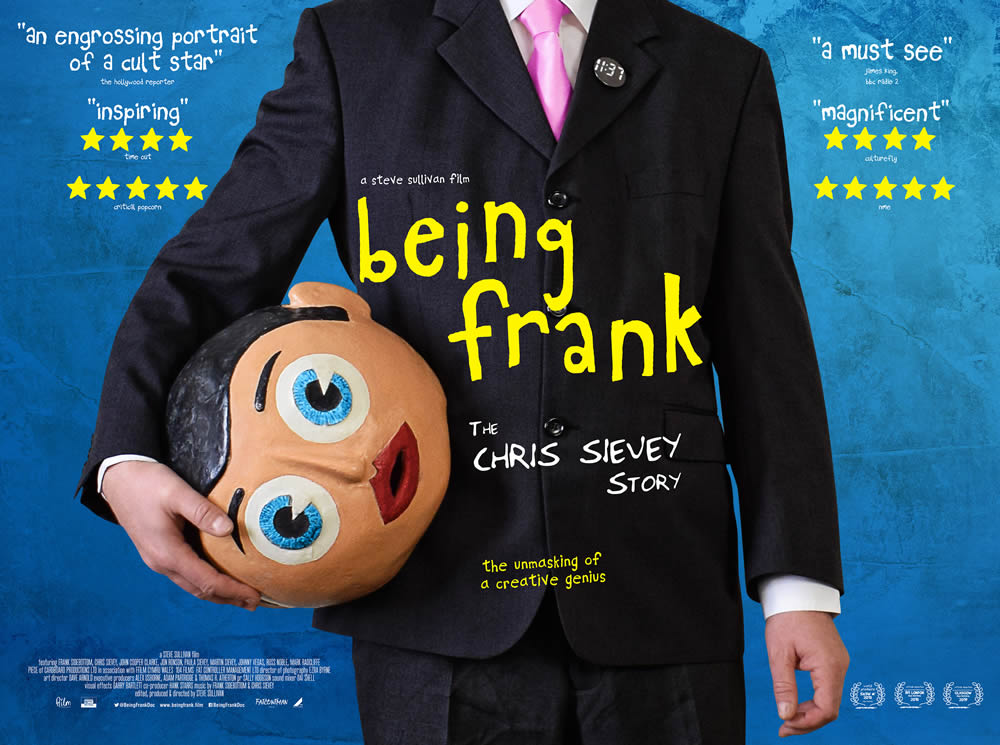 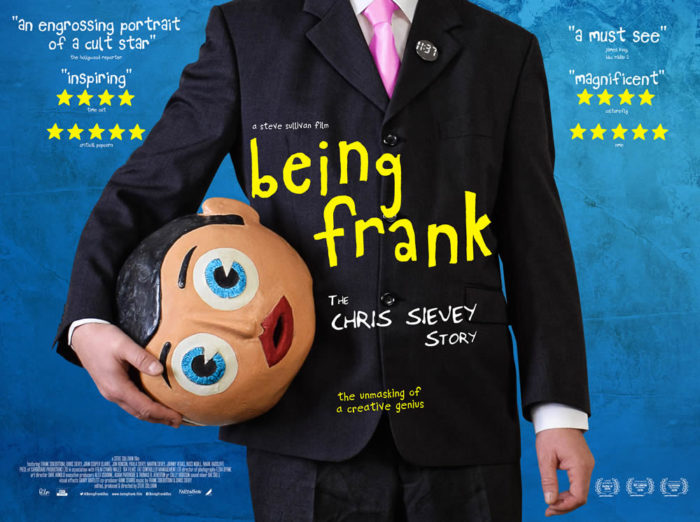 The long-awaited film Being Frank – The Chris Sievey Story charting the rise and fall of Frank Sidebottom finally gets a cinema release on March 29th. Take a look at the new trailer which was released today:

We will be running a full review of the film after it’s premiere next week. An affectionate look at the man behind the Papier-mâché head through his family and many friends, the film also features Ross Noble, Mark Radcliffe and Johnny Vegas.

Chris was a regular on TV in the 90s even hosting his own show which featured interviews with many of the era’s stars. The David Soul one is legendary!

Frank: “Did you write the songs yourself? ”
David Soul: “Yes”
Frank: “What colour pens did you use?”