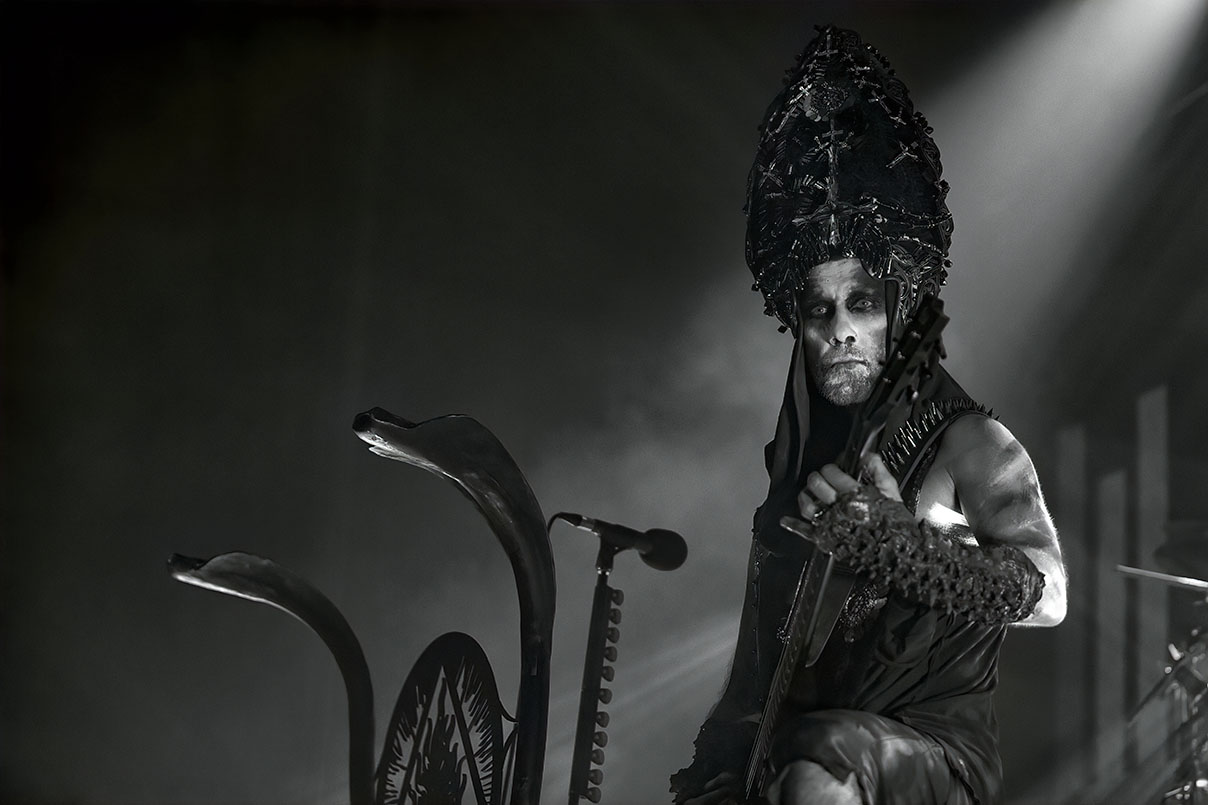 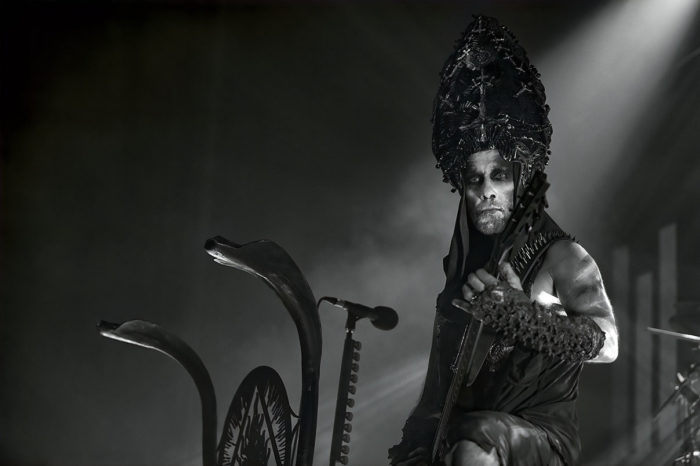 Behemoth have carved their career out through nearly three decades, eleven albums, countless tours, and a plenty of controversy. With an irresistible bill for their recent European tour, this tour package is one of the best to hit UK shores in recent years.

Wolves In The Throne Room opened up the evening with a crushing blend of atmospheric black metal, electronic ambience and post rock licks. The American group helped set the tone for the evening of bands that would grow increasingly more intense.

Swedish melodic death metal pioneers, At The Gates, upped the intensity with a comprehensive, career-spanning set that included cuts from their latest releases as well as 1995’s classic, Slaughter of the Soul. Immediately, there was a busy mosh pit. Fist pumping and chanting along with the band helped create a great atmosphere. Thank yous were offered sincerely before the band and the crowd attempted to alter the foundations of the Manchester Ritz with a stomping rendition of Suicide Nation. The Gothenburg masters were the perfect foil for the main event of the evening. 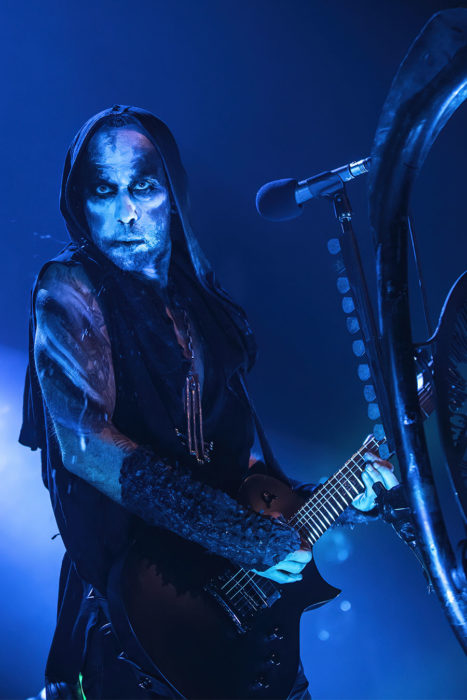 Shrouded in darkness, and soundtracked by an ominous drone, the stage was turned around before Behemoth took to the stage with a haunting intro that relied on shadow play, billowing dried ice, furious pyrotechnics, and devastating music.

This was the standard for the rest of the show as the band showcased their latest album, I Loved You At Your Darkest. Wolves Ov Siberia opened the set with the crowd throwing up horns and fist pumping on command from the masked leader, Nergal. God = Dog, Ecclesia Diabolica Catholica and We Are The Next 1000 Years were all delivered to the baying audience from the latest album with a ferocity that many bands crave.

It was another of the new selections that caused the biggest storm however. Bartzabel has a slower pace, but the hypnotic and hymnal chorus line coupled with the unnerving sound make for a song that will live in the pantheon of Behemoth’s live set for many years.

I Loved You At Your Darkest had a tough job as an album, following the previous album The Satanist. The band toured the hell out of that release, including headlining Bloodstock Festival, therefore the new set only features a couple of cuts from their defining 2014 release. Of these, Blow Your Trumpets, Gabriel, was sung vehemently by the crowd – it is one of this band’s crowning achievements in song. 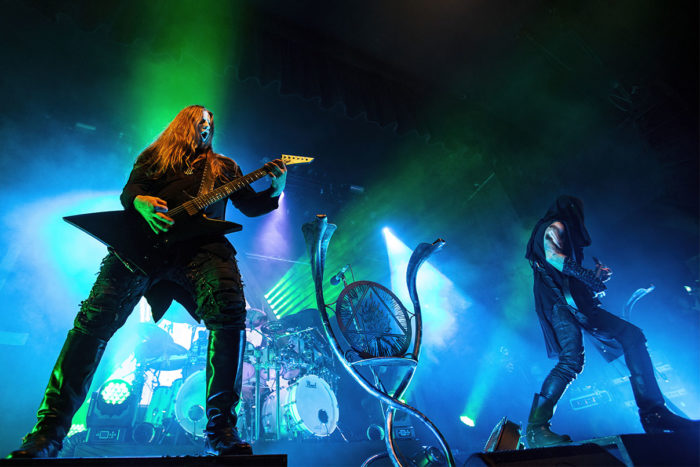 Behemoth further whipped up the fervour in the crowd with classics from Evangelion, Satanica and Demigod. Prior to Conquer All, Nergal professed how good it was to be alive and well…in Manchester. He also tested the crowds Greek before Decade of Therion. Ov Fire And The Void and main set closer, Chant For Eschaton 2000, helped slay the foundations of the venue that At The Gates had started deconstructing earlier in the night.

Throughout the night, the band circulated the stage. When the three guitarists in the band joined their voices together, the combined impact of their growl was truly terrifying.

A small triangular screen held echoes of Pink Floyd’s stage aesthetic with disturbing images and movies adding to the satanic overtones. Ably abetted by his cabal, Nergal worked the crowd perfectly as he goaded the energetic and enthusiastic crowd. By the end of the night, every member of the sold-out crowd was worshipping at the altar of Behemoth.

Behemoth have triumphed in the face of controversy and adversity. They show no signs of letting up: their crossover appeal is ever growing – a main stage slot at this year’s Download Festival only proves that point further.

Photos by Andrew Twambley. you can see his Author profile here. Andrew is a music photographer, you can view his work here: