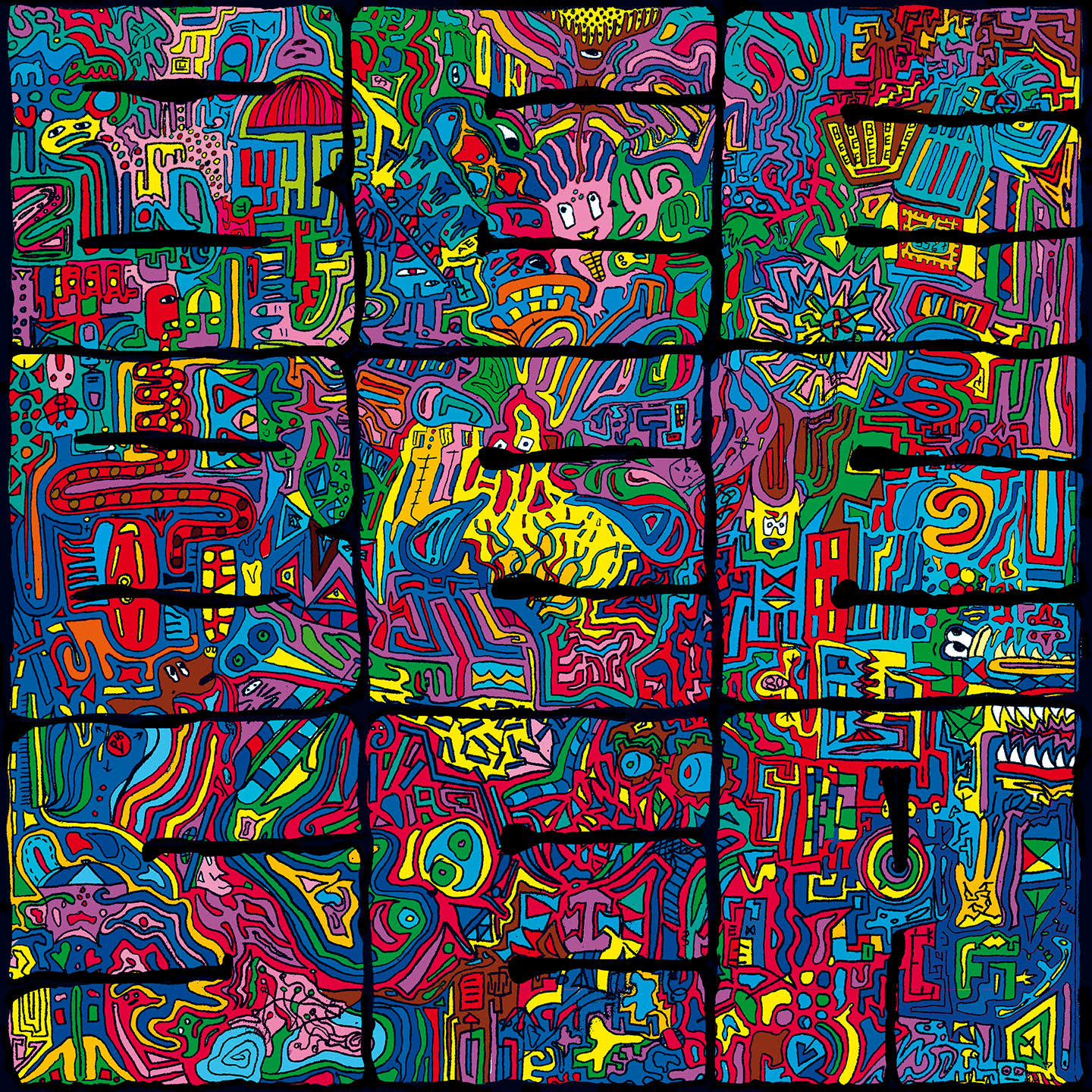 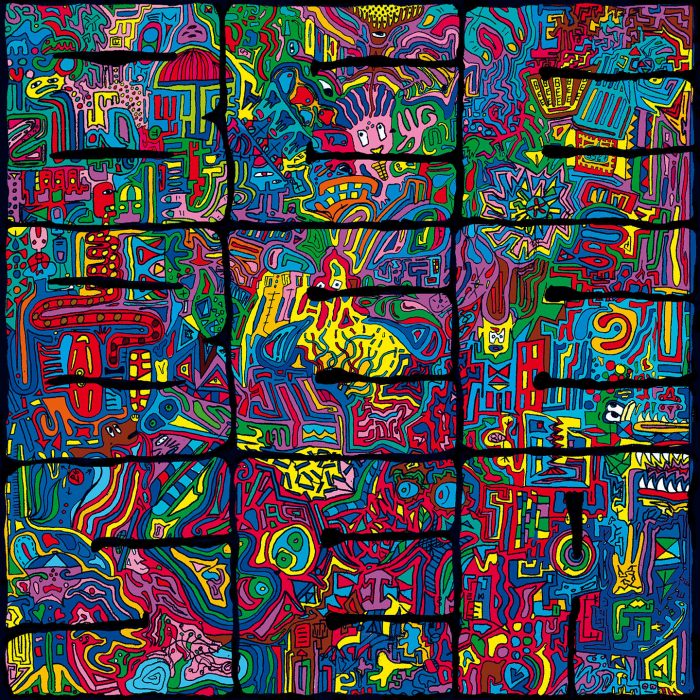 Opening up with the album’s title track, Italian psych-garage merchants, Bee Bee Sea hook your ears in right from the off with Sonic Boomerang, drenched in reverb-soaked chugging guitars, simmering under spiking jabs of almost new-wave rhythms. The beat behind it and the repeating vocals over the top relentlessly drive the song, and the album as a whole, forward. Even the brief breaks in the engulfing mayhem serve only as a second of respite before the band plunge back in. Early highlight, and lead single, D.I. Why Why Why breathes a bit more space into the record with its rolling riffs and bobbing melody. The sound here, and throughout, will definitely have fans of The Black Lips and Allah-Las drooling through their peyote daze. The shouted, distorted backing vocals, buried just off the top of the mix, give a sense of communal celebration and arm-raising joyousness. Bee Bee Sea are no one-trick band though, despite how well they pull off the sun-soaked California psych riot sound. I Shouted, almost a ballad after the opening shots of the record, surfs along sounding like The Strokes transplanted from the hustle of New York to the drop-out bliss of Ocean Beach, San Diego. Don’t be lulled into a false sense of daydream, though, as the riot on Sunset Strip is always right round the corner.

This Dog Is The King Of Losers rockets straight in and rides along on a gloriously catchy riff before the verse hits and it drops into a fantastic, spiky new-wave psych. The song is a constant battle between the two styles, but this being Bee Bee Sea, and hearing what has gone before, it’s no contest as to who is going to win as the song descends into long breaks of wandering riffs, before the chorus kicks up from the desert dust once again to get the song moving. There’s no doubt that it will have been a set closer for the band on more than one occasion, as the song soars higher and higher before dropping from the sky like a singed-winged Icarus. Whether they have flown too close to the sun by the end of this track remains unclear. It clocks in as the longest track on the album and could have perhaps needed a slight trimming of the psych jams, but no matter. The prevailing pop edge sees it through to great satisfaction. Falling down to Earth, they drive straight into the bouncing Chum On The Drum, a cheeky, bounding earworm that propels the record back into its original groove, one that is continued on the following Psycho Babe.

Penultimate track, No Fellas, ups the rock in the rolling sound and sprites along at full throttle, the at times falsetto-pitched melody hooking you along for the ride and showcasing another side to the band’s songwriting. A final reprise of I Shouted II, lazes in like a slow come-down, delicate guitars and dripping vocals riding along over a slow building fuzz. It’s a soft landing after being flown so high across the previous seven tracks and leaves you with only one final desire. Lift the needle, flip the record and take off once again.

All in all, on Bee Bee Sea’s sophomore album, they have welded and melded a glorious pop-inflected garage psych sound that should propel them around the world on a wave of euphoria.

Listen to DI Why Why Why Here: