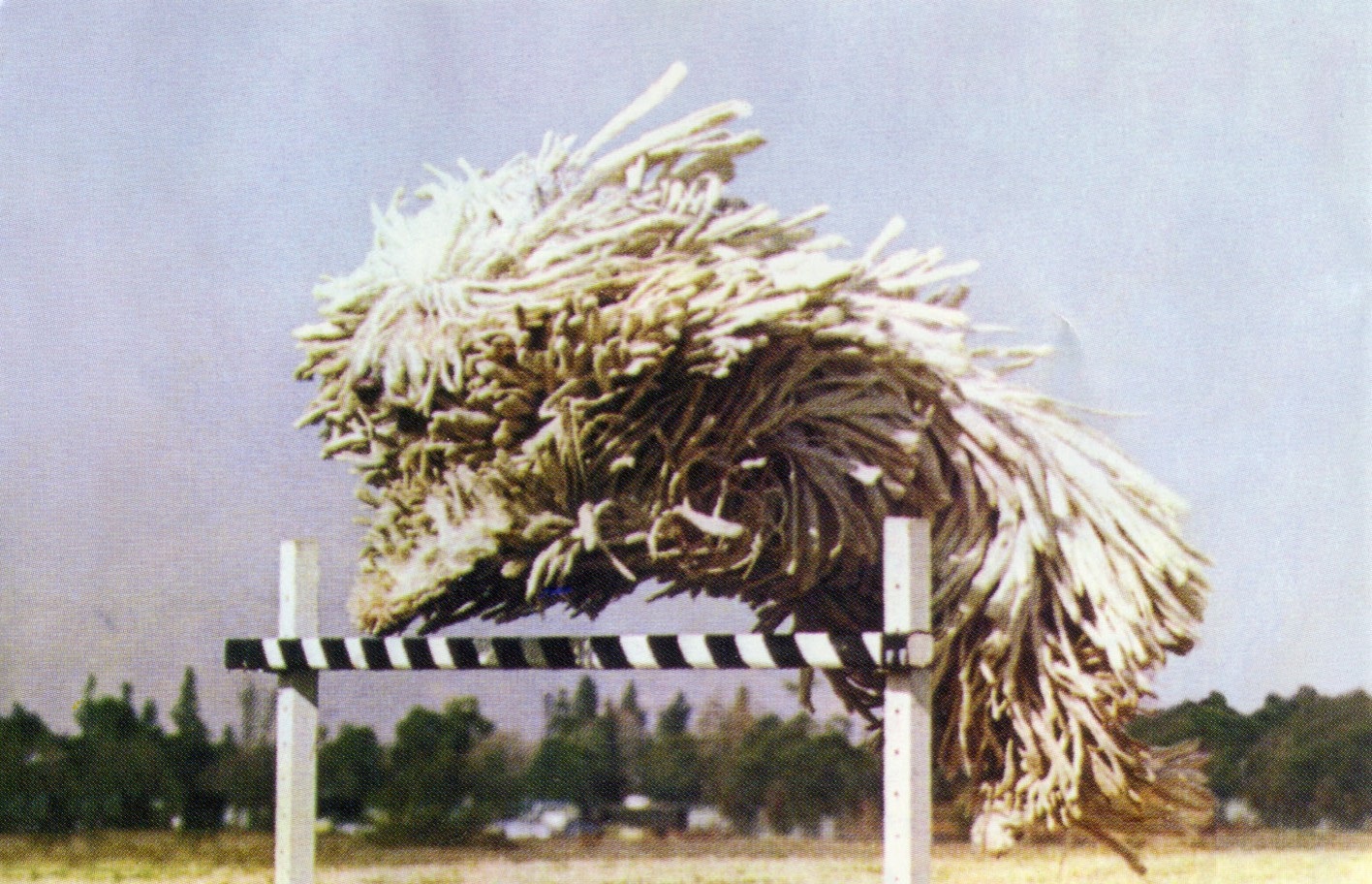 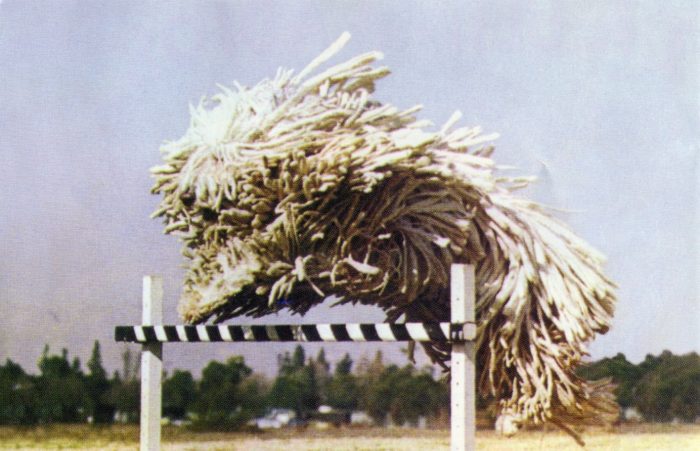 Rock and roll has rarely been as smart, hip or as diverse as when it’s in the hands of Beck Hansen. Ever since he first struck recognition with the self-deprecating, grungy folk of ‘Loser’, Beck continues to create cohesive, yet transient, slices of genre-hopping greatness. His magnum opus, though, is the eclectic, excellent Odelay, which is now, unbelievably, twenty years young.

Surprisingly – or perhaps not, considering the frequent forays into folk that would follow – Odelay was originally going to be a sparse, sombre affair, heavily influenced by a raft of personal tragedies that Beck had endured (one of them, the epic ‘Ramshackle’, would find its way onto this LP). However, perhaps realising the sprawling, sampling success of 1994’s Mellow Gold shouldn’t be ignored, he decided to not only follow that path, but to dance down to it (with a ghetto blaster).

While the success of ‘Loser’ was a happy accident, Beck wanted his next hits to be purely intentional. His first masterstroke was hiring The Dust Brothers to handle production duties, who’s previous collaborators included Beastie Boys and Young MC. Taking the magpie approach, Odelay is like a pleasant plunder through a slew of musical genres, usually all encumbered into one handy song.

The record opens in fearless style, but also sets the tone for what is to follow. ‘Devils Haircut’ was a statement of intent – from Hansen’s choppy, almost-Burroughs style vocal narrative (“heads are hanging from the garbageman trees / mouthwash, jukebox, gasoline”) to the nervy opening thrum, the song and subsequent single had a mix of blues frustration and hip-hop heterogeneity that gave Beck’s impish posterboy shtick credence. 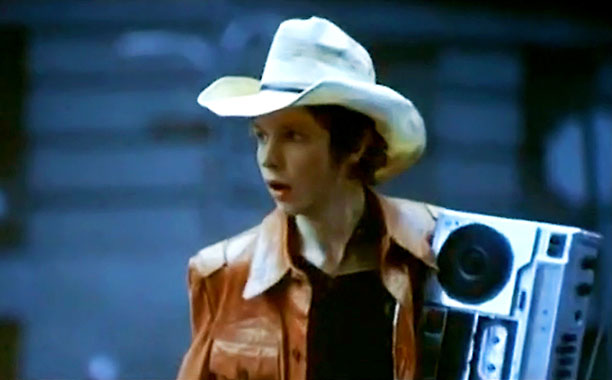 The biggest plus point of Odelay is its ability to take conventional forms and twist and distort them, allowing them to ride on an electrifying pulse that never dares to drop. Beck has previously stated that Odelay‘s beauty lay in its original simplicity, creating standard structures and then embellishing them with scratches, samples and the occasional sax solo. Lead single ‘Where It’s At’ is a prime example – blending Beck’s rap with (among other things) a sex education skit, a disco breakdown and a robot (“two turntables and a microphone”), the track had a playfulness that permeated a throwaway aura, ready for radios but deep enough for the purists.

‘The New Pollution’ took The Beatles’ ‘Taxman’ groove and multiplied it, taking a smooth, refreshing chorus and texturing it with a gorgeous saxophone motif that allows the song to ride out in a hail of jazzy smoke. The fact this comes straight after the bluesy shuffle of ‘Jack-Ass’ is surprising enough, but testament to both Beck and The Dust Brothers that such stylistic shifts become the album’s modus operandi; the soulful ‘Hotwax’ and the Beasties-esque ‘High 5 (Rock the Catskills)’ leap from the stereo with wild abandon, never once sounding too disparate. And that’s the beauty of Odelay – it decorates and renovates, taking songs that are already beautiful in their simplicity, and applying fresh coats of paint. The songs are loose threads woven into a rich tapestry, taking the listener on an adventurous, but freshly familiar, ride.

Songs can be as diverse and shifting as they like, but they have to be good – it’s testament to the quality of Odelay that these tracks would have worked fine in a ‘traditional’ format. For Beck, though, traditionalism is something to be avoided – after Odelay, he’d return to his original plan by recording the dour, folk-infused Mutations, and would later win a Grammy for the similarly sombre Morning Phase. In 2015 and 2016, respectively, he’s replied by dropping the sun-drenched ‘Dreams’ and the hip-hop giddy-up of ‘Wow’ – twenty years later, Beck refuses to stand still.