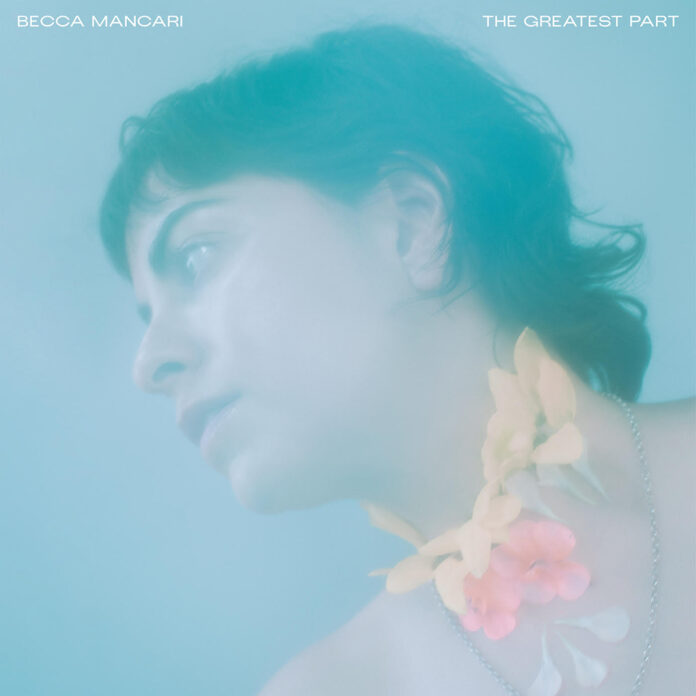 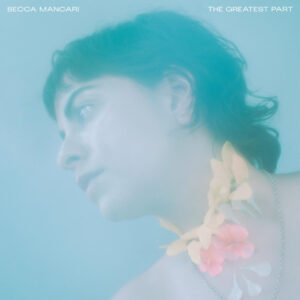 Nashville based songwriter Becca Mancari changes direction from country to indie electronica on this brutally honest confessional record destined to be an album of the year.

When Becca Mancari escaped her repressive religious upbringing in rural Pennsylvania to start a song writing career in Nashville it wasn’t a huge surprise her first album was tasteful, if routine, country fare.

Not so this second record, which is a brutally honest confessional record, stripping back all the country flourishes to an indie rock sound full of sparse guitar and electronics as she expresses a whole palate of the biggest emotions from grief to joy to the sweet liberation of forgiving yourself and others.

It’s a hugely brave move as her debut, Good Woman, was a critical success, but working with other Nashville LGBTQ artists like Brittany Howard and her wife Jess Lafser in local supergroup Bermuda Triangle has encouraged Mancari to really explore her deepest feelings. And, boy, does it work as there is not likely to be a rawer record this year.

Lead single Hunter has a touch of latter Beth Orton about with its jagged guitars and electronica swirling around it. It’s inspired by a letter sent by a homophobic elder in her father’s cult like church condemning Mancari for her sexuality, and threatening to hunt her down, but as she defiantly notes: “Well, you’re never gonna to track me down/No, you’re never going to find me out.”

First Time is one of those coming out songs that really pierce the heart as the singer with an Italian/Puerto Rican background laments: “I remember the first time my father didn’t hug me back” which is really powerful as she recalls trying to summon up the courage to say to him who she really was. You’d have to have a heart of stone not to be moved – and angered – when Mancari pointedly asks the question: “Would the God you love so much/Take that love back so easily back.”  A plea never likely to be answered.

Under the expert production of her friend Paramore drummer Zac Farro it’s not all doom and gloom, but it is always a pretty intense experience. Bad Feeling, Pretend and Tear Us Apart focus on emerging and dying relationships.

I’m Sorry continues her journey to facing up all those inner demons that can eat you up, and the inner struggles that can ruin your physical and mental health, as she wonders: “Do you know you know your body anymore?”.

Mancari’s arrangements are deliberately minimal, but having learnt guitar by ear as part of her religious life, she uses those skills to craft some deceptively catchy riffs overlaying the rawness of the words.

The album concludes with an atypical acoustic number, Forgiveness, which does what it says on the tin as Mancari seems to make some uneasy peace with forgiving herself, her family and maybe even the bigot who writes her regular letters noting that: “Forgiveness is the hardest part/When it’s buried in your blood/You vomit out the anguish/As you wait for a sign.” Maybe this record is that sign.

It’d have been easy for Mancari to just write another country/Americana tinged album to take her career to the next level, but instead she had the guts to take a totally different direction, one that is both painfully honest and beautifully realised.

For many young LGBTQ people finding their own path this record will speak directly to them as a testament to how the human spirit can triumph in the face of prejudice and stupidity. The Greatest Part will be one of the albums of this crazy, messed up year.