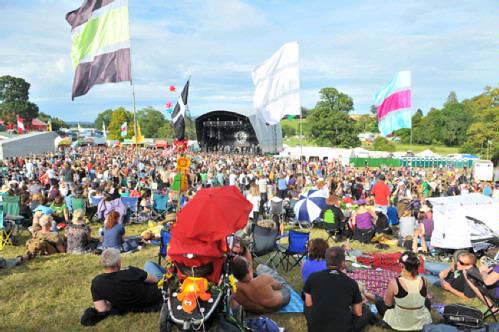 Festivals are finally back! And Louder than War will be there in beautiful Dorset in a couple of weeks’ time for the triumphant return of The Levellers’ Beautiful Days festival…

After what seems like a lifetime, there is renewed optimism for the UK festival scene. Though the vaccine rollout and the end of lockdown has come too soon for many events, some have found themselves at the right time and have held their nerve to push ahead with their 2021 event.

One such festival is Beautiful Days – The Levellers’ own festival in the stunning grounds of Escot House in Devon. Running since 2003, the festival celebrates it’s eighteenth birthday between the 19th and 22nd of August 2021, with a typically eclectic line-up of music, comedy and spoken-word performances. 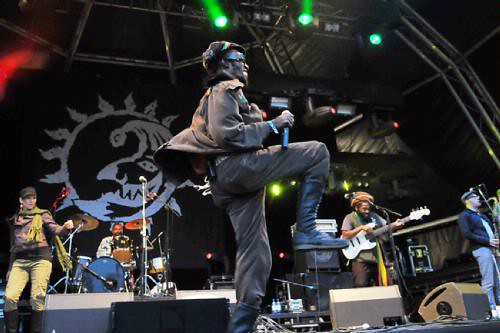 Set up as a backlash to the commercialisation and commodification of UK festivals, Beautiful Days seeks to keep the old-school festival ethos with a relatively small crowd (17,500 limit), a focus on promoting a wide range of musical genres including alternative rock and indie, dub and reggae, drum & bass, electronica, acoustic and folk music. The festival has won multiple awards in its time including Grass Roots Festival Award in 2006 and 2015, as well as frequently being nominated across the board and highly praised and awarded for its facilities aimed at children and families.

As ever, The Levellers will open and close the festival alongside other headlines Frank Turner And The Sleeping Souls and James. Alongside this and the other acts playing there are circus fields, spoken-word and comedy performances, a Kids field/stage and a series of real-ale and cider tents dispensing locally brewed beverages and food and market stalls selling local produce. 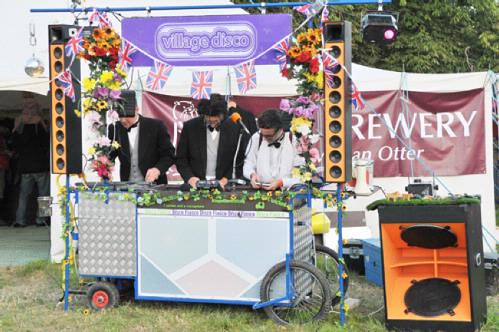 The festival sold out within hours of going on sale in May, but if you are heading down to Escot Park, Louder than War have put together a playlist of fifty acts playing at the festival for you to check out and to plan your weekend accordingly. Or, if you just want to settle back and take in the vibe of a typical day at the festival, feel free to put this on with a cold cider… 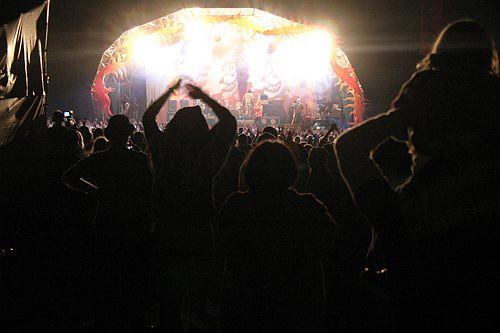