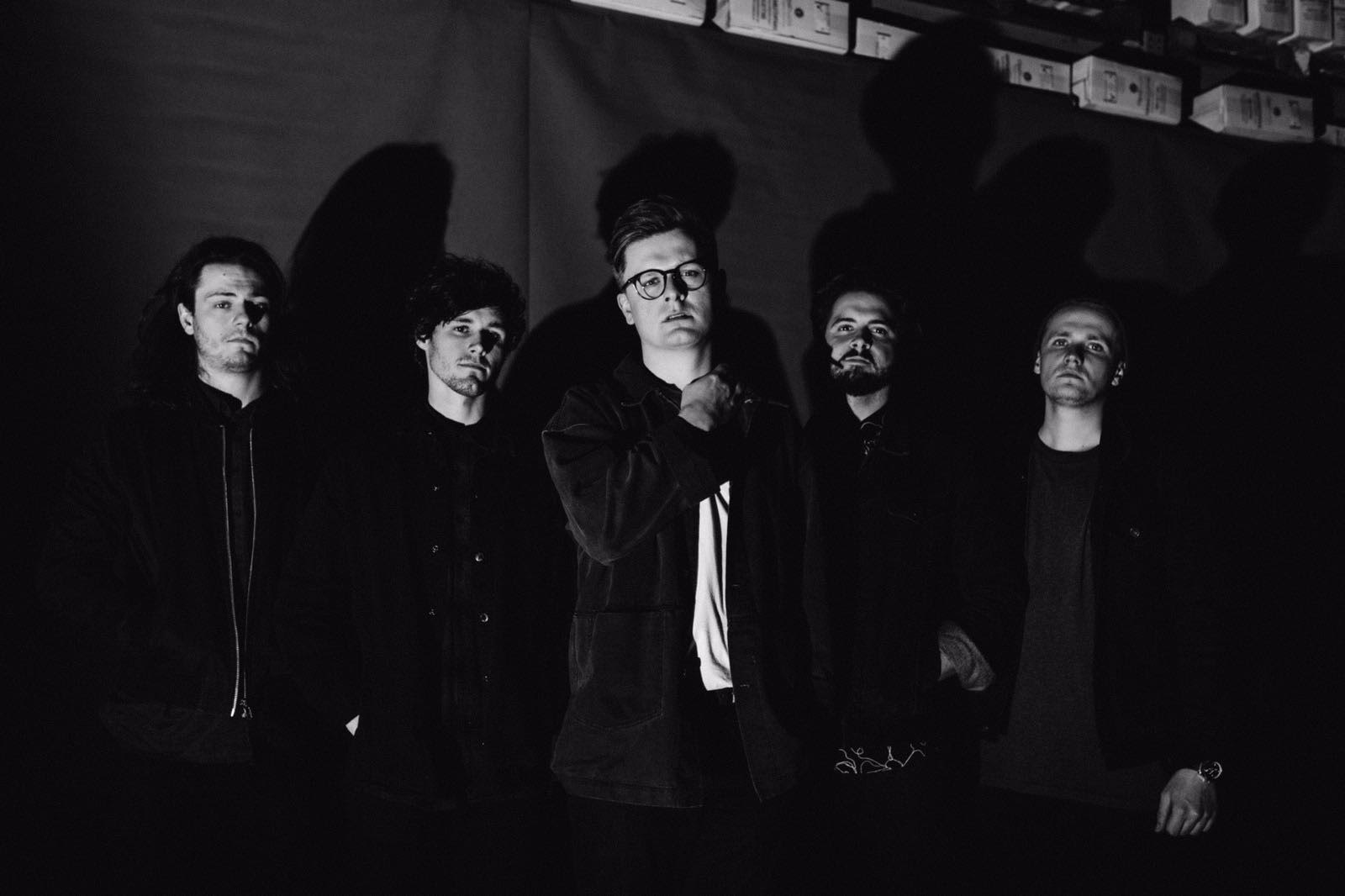 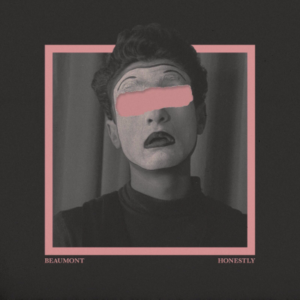 Birmingham four piece Beaumont, whose name is taken from the Shakespearean character in Henry V who dies without uttering a single word, have announced their return with Honestly EP set for release on this September through Reclaim Music.

There is strong sense of brightness and optimism on Beaumont’s new EP; an audacious move mixing their feisty pop rock alongside singer Spencer Edmonds’ contrasting bleak lyricism. The band have themselves said that their home city surroundings are “miserable and mundane” so it would seem like Honesty is a valiant attempt to drum up some cheer and enthusiasm with title tracks such as Happiness/Joy. Beaumont have certainly managed to capture a vastness with undeniable pop sensibilities and melodic embellishments. A sound such as this could easily become tangled yet Beaumont’s riffs show spirited resilience to over production allowing a freshness to prevail.

The six track EP was produced by John Mitchell (Lower Than Atlantis, You Me At Six) at Outhouse Studios, Reading and is due for release on 15th September. Commenting on the lead single, Edmonds explains: “Happiness/Joy is about a time when I was going through a rough patch mentally. A lot was getting me down and I was struggling with day to day tasks like eating, sleeping and getting out of bed. The song is about happiness winning over sadness in my mind. Happiness has always been a stranger to me, a utopia and an unattainable goal, but, day by day I’m learning to understand what happiness means to me. If I can come out of the other side then so can anybody else & life can win over death.”

Beaumont will be playing tracks from Honesty during a couple of dates supporting The Gospel Youth and Milestones this September.

Honestly EP (DL) (Reclaim Music) is released 15th September 2017 and can be pre-ordered now via ITunes.