Home News Beast from the East – Unique Tour of Balkan Rock and Punk... 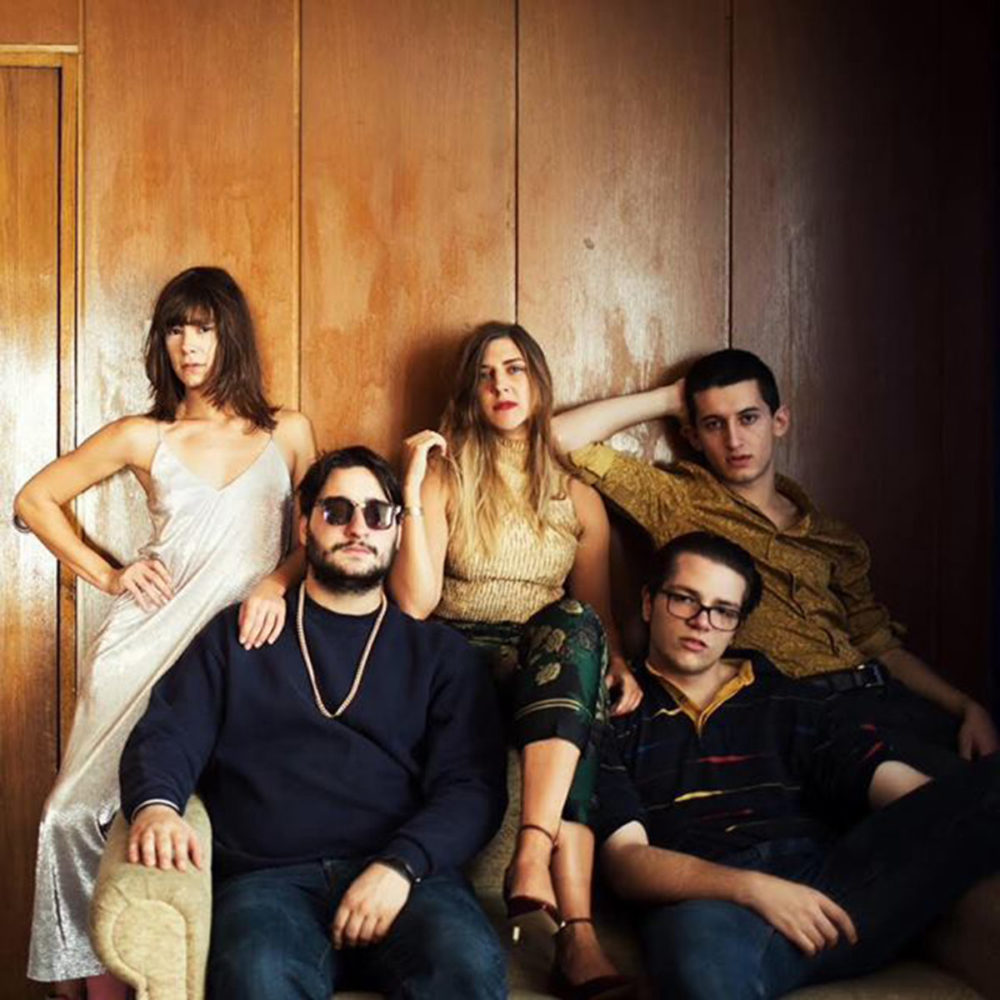 News reaches Louder than War of an intriguing tour showcasing 4 very different – and explosive – Balkan acts in the UK and Ireland. Apparently this tour is “the very first time Croatian and Serbian rock bands will join forces and tour together”.

The four acts vary in style so it’s going to be a headbanging experience for all concerned.

For one there are longstanding Croatian blues/punk rockers M.O.R.T. who nod now and again to Nirvana and Black Flag and who were one of the surprises at last year’s Liverpool Sound City. Fellow Croatians THEM MOOSE RUSH favour a proggier sound that has something of Mars Volta. Then there is From Another Mother, who are an extremely enjoyable thrash punk band making a tight, explosive sound full of sharp breakdowns. Last but certainly not least are Serbians, Vizelj who LTW were lucky to catch at MENT festival in Ljubljana. Expect a wall-melting brand of slob pre-punk looks to Speed Glue & Shinki and The Stooges. We love them.