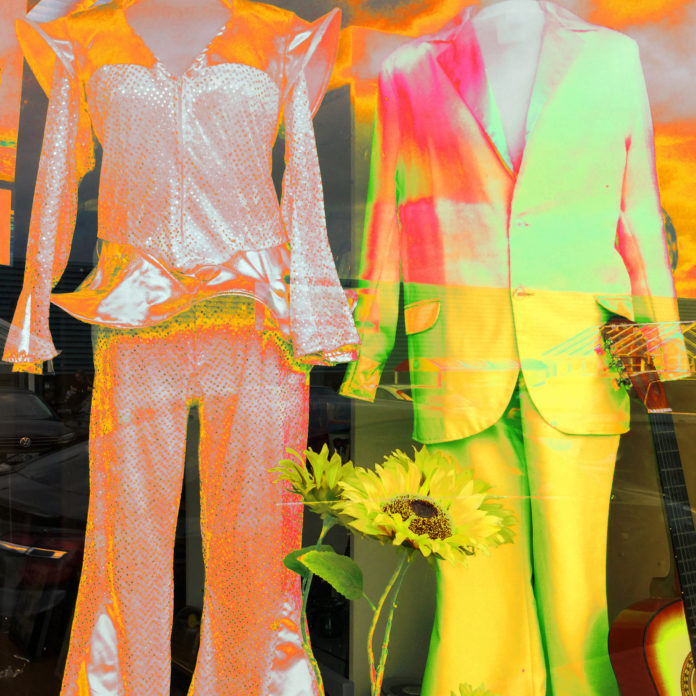 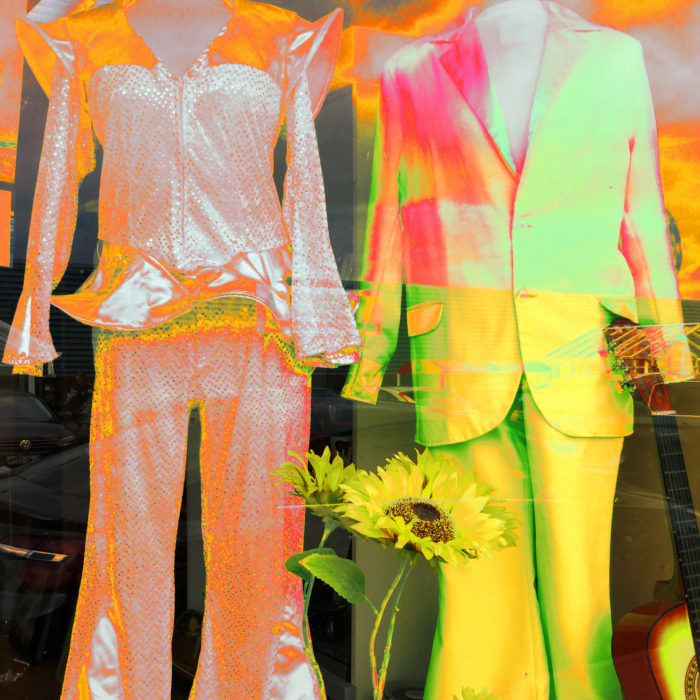 Bearsuit Records are proud to release a new Various Artists album entitled, Mark Barton’s The Sunday Experience – a celebration of the work of writer/music reviewer, Mark Barton (who, unfortunately, died last month – after a long battle with lung cancer).

Mark was a champion of many underground bands, nationally and internationally and the album comprises of artists and bands who have been reviewed, supported and encouraged by Mark’s writings. The album is a small thank you from some of those artists, bands and labels that Mark supported.

All of the artists and bands involved have contributed their songs for nothing.

All the proceeds of the album will go to Macmillan Cancer Support.

You can listen to it here and the album will be officially released on 27 March 2020.