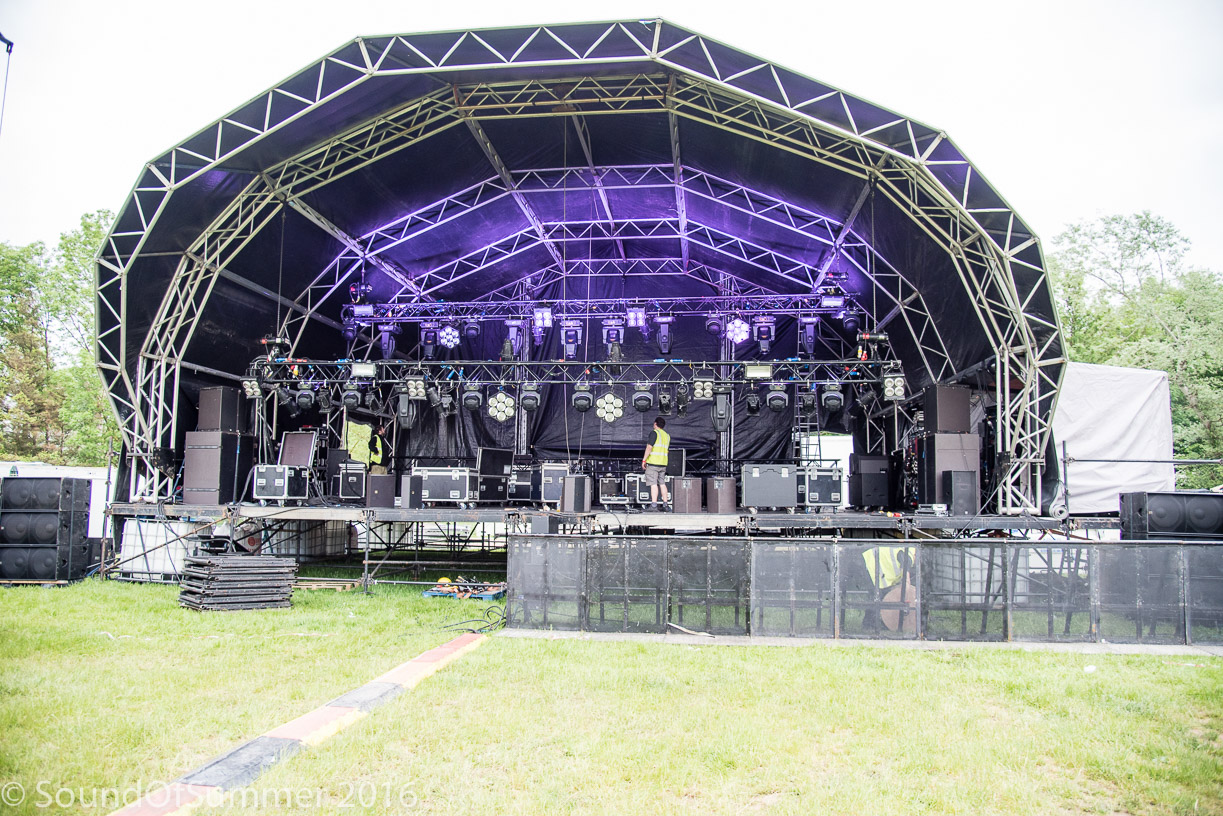 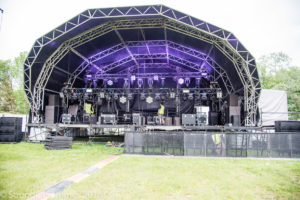 Last weekend Alan Ewart took his annual pilgrimage to the East Midlands for Bearded Theory festival.  He reports back from what must surely be the UK’s best value music festival.

Recent years have seen me undertake the journey to Catton Hall in South Derbyshire for Bearded Theory festival.  Since its move to Catton Hall the festival has gone from strength to strength, the site is superb, the layout fantastic and the lineup the envy of most festivals.  This is a festival that truly punches well above its weight in every respect.  Many festivals claim to have found the recipe that makes a festival work on every level, in truth few really achieve it but Bearded Theory certainly does.

One key element in Bearded Theory’s success is that they genuinely listen to the customer and respond to fix things that may not have worked as expected.  Each year you see improvements, both small and large, all of which create a better experience for the festival fan.  Of course nothing in life is ever perfect but the team at Bearded Theory certainly strive for excellence.

This years line-up was truly a coup for the festival with Killing Joke, The Levellers, PiL, Black Uhuru, Squeeze and Asian Dub Foundation topping the bill.  That meant that the MainStage had an undercard that would easily qualify for headline slots at similar sized festivals.  Billy Bragg, Terrorvision, The King Blues, Wilko Johnson and From the Jam all had lower order main stage slots. 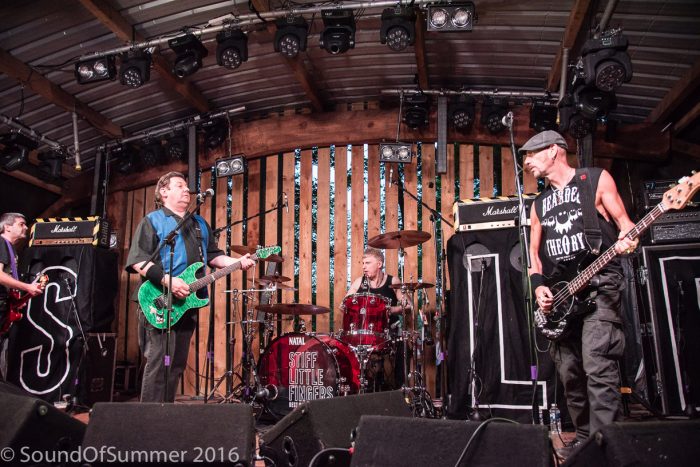 The revamped and expanded Woodland Stage must be the most magical festival stage in the country and it hosted some of the most exciting performances of the entire weekend.  Stiff Little Fingers in particular turned in the best performance I have seen from them in many a long year.  Jack Savoretti and Turin Brakes also turned in noteworthy performances across the weekend on that stage.

There was one issue with having such a strong line-up on the main stage it was that a lot of people were encouraged to set up camp and missed out on some great acts.  In previous years Tornado Town and the Something Else Big Top had top names headlining and consequently drew in crowds to hear lesser known bands.  This year the Maui Waui stage took over with the mission to introduce us to new acts.  I loved the idea of this but I am not sure it worked out as well as I had hoped.  The stage certainly drew crowds but on the few occasions I ventured there they were fairly sparse crowds.

Away from those stages it was the Something Else Tea Tent that drew my attention.  As always Gail lined up a stellar set of acts to keep us entertained as we enjoyed our wobbly coffee and cake.  The late-night jamming sessions are always a blast if you have the energy to last into the wee small hours.  It was in the Tea Tent that I saw perhaps the most electrifying performance of the weekend.  We were blessed to enjoy a set of well over one hour from Funke and the Two Tone Baby. 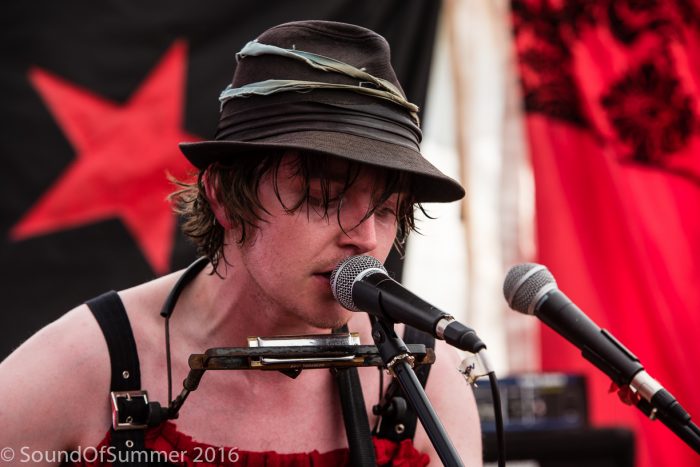 I have seen Funke and the Two Tone Baby on numerous occasions over the past couple of years, most recently just three weeks ago.  Just when you think this guy can’t get any better he proves you wrong.  We were treated to songs new and old but what is really outstanding is that Funke has spent the winter adding new tools to his already incredible box of tricks.  It is no exaggeration to say that a guy with a guitar, harmonica’s a keyboard and a set of loop pedals can produce such a finely crafted, exciting and technically brilliant performance.

I reviewed Funke’s album last year and awarded it the highest rating I have ever awarded, I don’t often use the word genius but Funke and the Two Tone Baby has it in abundance.  Everyone agreed that his set was the best they have ever seen from him and some said it was one of the best gigs they have ever witnessed.  The passion, intensity and technical brilliance makes it hard to disagree with that assessment.

Of course there were numerous notable performances across the festival.  The King Blues blew me away for the fifth time this year, the Levellers turned in one of the best festival sets I have ever seen from them.  Billy Bragg reduced both my wife and myself to tears with his passionate calls on behalf of the displaced from war zones across the world.  It was perhaps Billy’s tribute to the 96 Hillsborough victims that provided the weekends most poignant moment.  Always remember why scouser’s don’t buy The Sun. 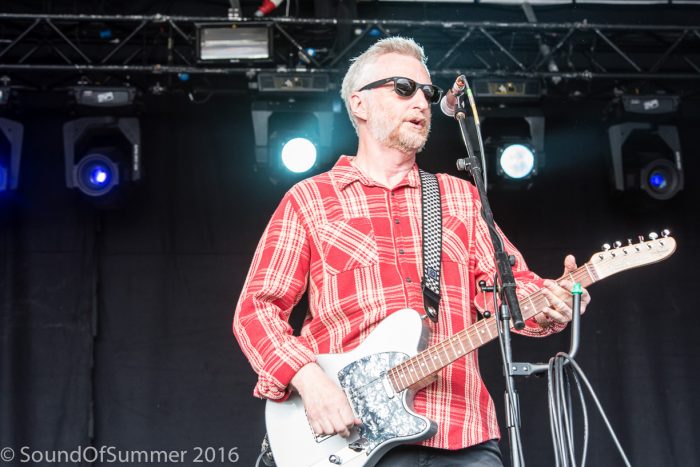 No festival roundup could ever capture the atmosphere of Bearded Theory, nothing can prepare you for the sheer joy of 10 thousand like-minded people gathering for four days of fun in the sun.  It is perhaps Wilko Johnson who most closely epitomises the festivals spirit.  Three years ago Wilko was bidding us farewell in the most final way possible.  Who would have thought that Wilko would still be with us much less turning in performances that make you glad to be alive.

Bearded Theory is by a distance the best medium sized festival in the country.  For me it has now even eclipsed my beloved Beautiful Days.  I pray that Bearded Theory will continue to spread its unique festival spirit.  You can be sure that I will be there every year for as long as I am able.

Thank you to the Bearded Theory organisers, PR sam, crew, traders and volunteers for putting on another incredible festival.  You make it what it is.  Most of all thank you to the 10 thousand friends who joined me for a wonderful weekend.