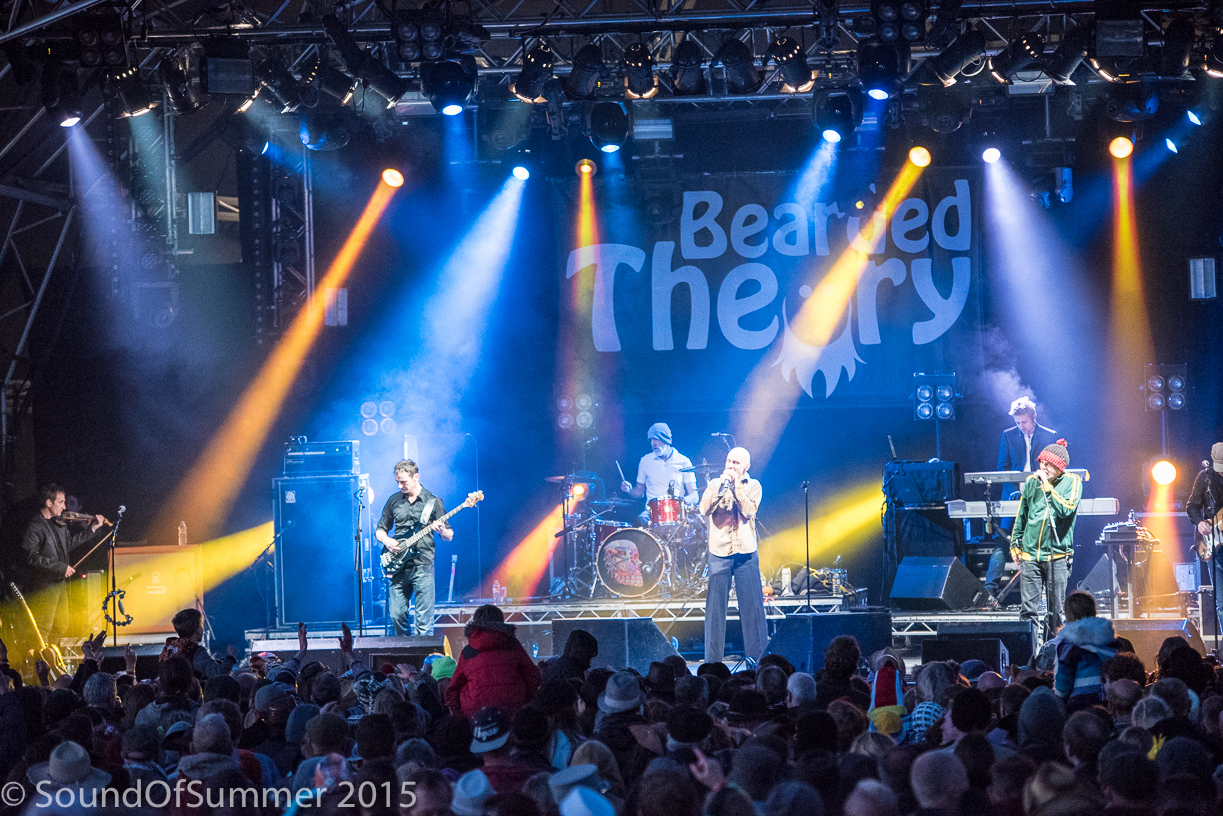 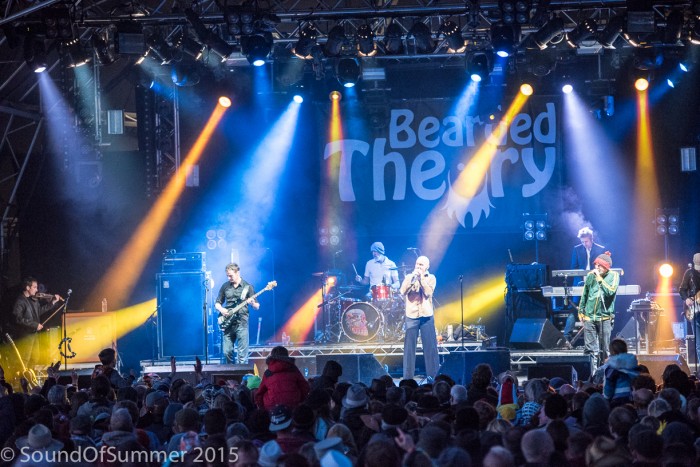 I have absolutely no issue in telling you that Bearded Theory is one of the highlights of my festival year.  It is without question one of the most friendly, relaxed and enjoyable festivals on the circuit.  Small enough to be intimate and large enough to generate a fantastic atmosphere Bearded Theory celebrates its ninth anniversary this year and features a line-up that I doubt will be bettered anywhere this year.

One of the things that impresses me most about Bearded Theory is the fact that the organisers genuinely listen to festival goers and as a result the festival improves year on year.  So lets just put this into context.  You get a four-day festival with a top class line-up, a fantastic range of food and drink at very reasonable prices and you can carry your own alcohol in should you so desire.  Sounds fantastic right?  Add to that the fact that the package come in at less than £100 and you have a sure-fire winner.  Make no mistake Bearded Theory is a winner. 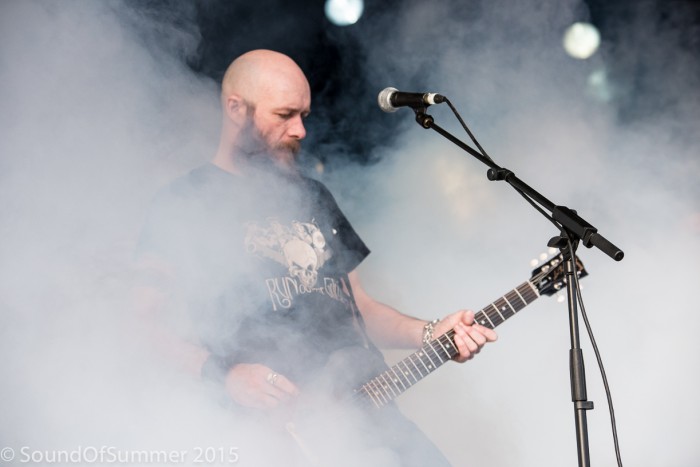 You will find music from right across the spectrum at Bearded Theory.  If you want to dance the night away to the latest beats head to magical sounds.  If like me you are ready to collapse by the end of the evening Main Stage entertainment then head to Gail’s tea tent for a wobbly coffee and chill out to the late-night acoustic vibe.

This year see’s a trio of headliners that would be the envy of many a larger festival.  Grammy award winning HipHop trailblazers Arrested Development join the mighty Levellers and the legendary PiL on the main stage whilst over on the mystical and beautiful Woodland Stage you can enjoy Turin Brakes and Jack Savoretti with the final Woodland stage headliners till to be announced.

From Squeeze, Billy Bragg, Killing Joke and Jack Savoretti, to Reverend & The Makers, Dub Pistols and legendary Dr Feelgood guitarist Wilko Johnson, the rest of the line up includes an embarrassment of riches for music lovers across the musical spectrum. Just some of the many other highlights from across all five live stages include reggae legends Black Uhuru, Cockney Rejects, folk-poet Beans On Toast, Bruce Foxton’s From The Jam, and million-selling acoustic duo Turin Brakes.

As you would expect from a festival described by The Daily Mirror as ‘One Of The Best Family Festivals’, The Children’s Village is extensive. In addition to a large and well-equipped family camping zone, a ‘rogues hideout’ for teens, a full baby care tent and a huge variety of coordinated ‘Village Green’ style activities (all staff CRB-approved), Bearded Theory is the only festival in the UK to offer a completely free, fully OFSTED-approved on-site school, allowing children ages 5-16 to be eligible for authorised absence. 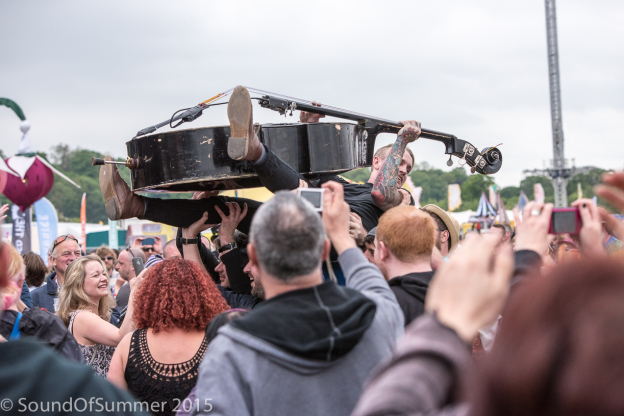 Festival favourites The Bar Steward Sons Of Val Doonican will also perform on the Woodland stage on Thursday (headliner still to be announced), by popular demand.

Bearded Theory Festival takes place between Thursday 26th and Sunday 29th May 2016 in the fabulous surroundings of South Derbyshire’s Catton Hall. With interest at an all-time high, and tickets selling faster than ever before, this year undoubtedly boasts the strongest line-up in their 9-year history.

Bakewell’s independent Thornbridge Brewery will continue their successful relationship with Bearded Theory, once again running the on-site bars and bringing with them a wide selection of Ale’s and Ciders at exceptionally reasonable prices.

Michael Eccleshall, spokesperson for Bearded Theory Festival says, “We are proud to announce some fabulous new additions to the line up for Bearded Theory. From headliners PiL, Arrested Development and Levellers to Jack Savoretti via Turin Breaks, Killing Joke, Black Uhuru and Dub Pistols and more than 100 other acts across five live stages, there really is something for everyone this year.

As always, the wholly independent ethos of Bearded Theory means we strive to deliver both excellent value and a high quality event, and by keeping the cost of a full adult weekend ticket under £100 you can spend 4 brilliant days watching over 100 high quality artists and enjoying some magical experiences for an exceptionally reasonable price.”

Tickets are available from https://www.beardedtheory.co.uk/tickets