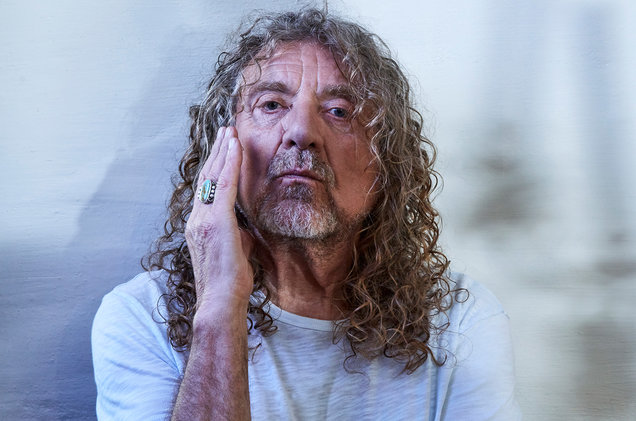 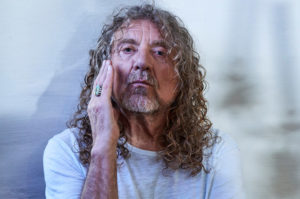 Organisers of the Bearded Theory Festival have today confirmed that Robert Plant will be appearing at the 2018 festival; he joins a line-up that already includes The Jesus & Mary Chain, Idles, Sleaford Mods, Jimmy Cliff, Therapy!, Jake Bug, Reverend & The Makers, and PINS.

The booking of the former Led Zeppelin frontman is a huge coup for Bearded Theory, which to this day, eleven years in retains the same core volunteer team who handle the organising of the entire event, the festival is not sponsored, nor does it rely upon a corporate backer; as such, year after year the organisers curate an eclectic line-up specifically tailored to a receptive audience – its clear 2018 will continue in this vein.

Robert Plant takes to the Pallet Stage Saturday 26th May alongside his band the Sensational Space Shifters – his latest album is the just-released ‘Carry Fire’ written about the period of time Plant spent living in Austin, Texas, and his 2014 break up from partner (singer-songwriter) Patty Griffin.

With a musical history stretching back some 50 years; Plant is regarded as one of the greatest singers in the history of rock and roll. In 2009 Planet Rock poll, Plant was voted “the greatest voice in rock”, whilst in 2008, Rolling Stone editors ranked him #15 on their list of the 100 best singers of all time, then in 2011, Rolling Stone readers ranked Plant the greatest of all lead singers – one of the oddest awards he received was the Rock Scene Magazine “Chest O Rama”. Readers had to decide who had the best chest in rock and Plant was the winner. When they contacted he replied: “I’m really greatly honoured although it’s hard for me to be eloquent on the subject of my chest”.

From laying tarmac for Wimpey back in 1967 to morphing into the flamboyant Led Zeppelin frontman until the bands demise in 1980, and on through a successful solo career Robert Plant has remained ever present, an influence on many, and arguably responsible for the sound that has defined rock and in particular heavy metal: a high range, acres of distortion, and perhaps most importantly gratuitous volume.

Robert Plant at Bearded Theory will certainly be an interesting experience!

Tickets are available from Bearded Theory – the festival sells out in advance every year;