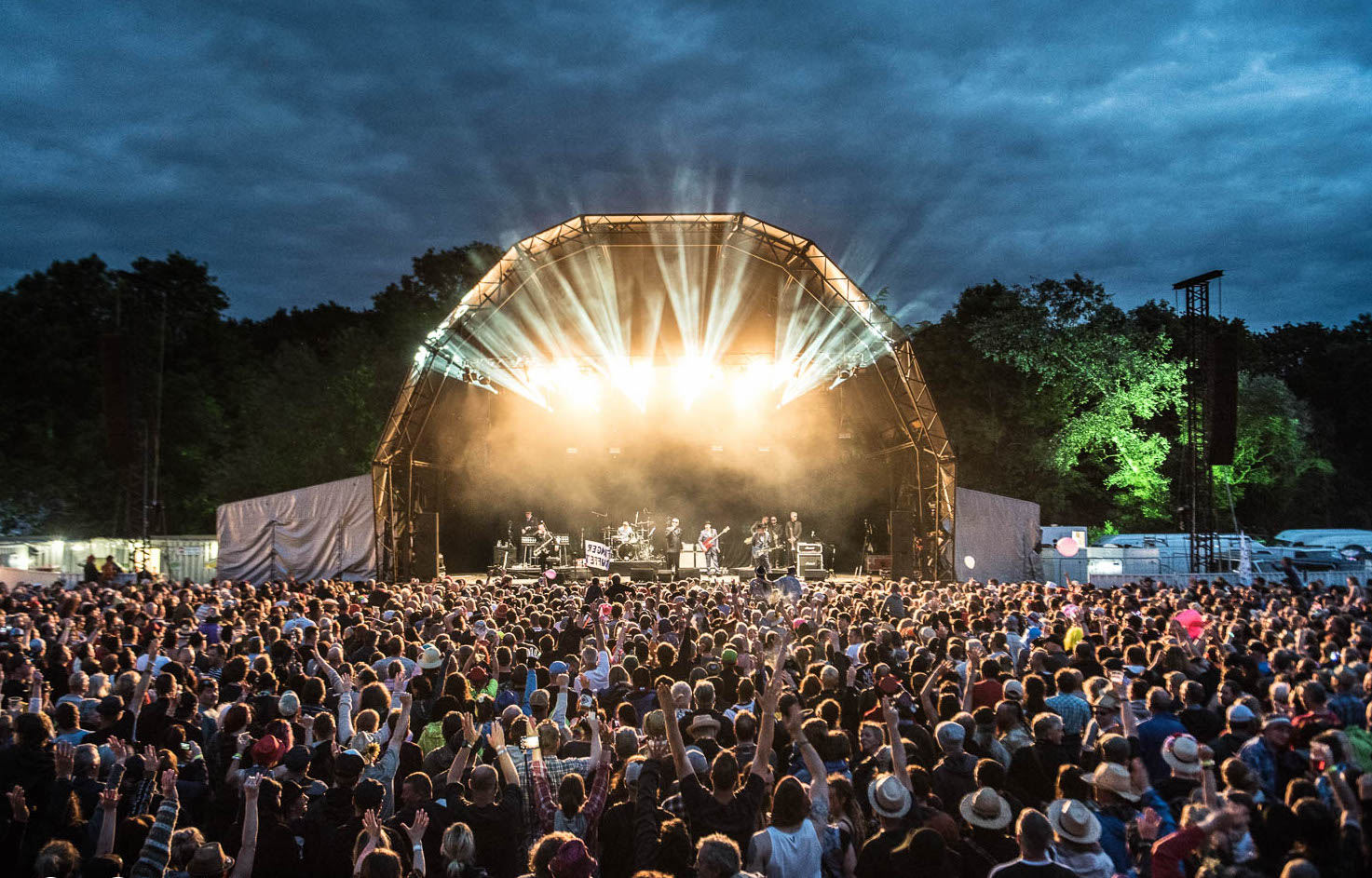 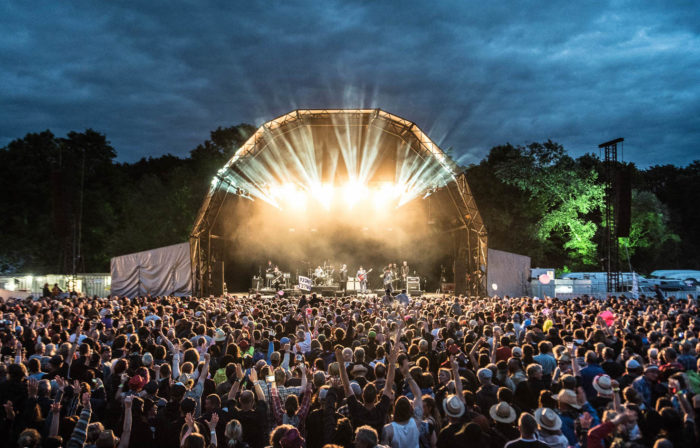 Organisers of the Bearded Theory Festival have announced the first wave of headline bands and artists for the 2019 festival.

Suede headline the Pallet (Main) stage on Friday night. Saturday is topped by The Cult, and Sunday is closed by founding member of the E-Street Band Stevie Ray Zandt’s Little Steven & The Disciples of Soul.

They are joined on the Pallet stage by a first class rosta of acts, including newly reformed 90s indie icons Doves, Birmingham’s Editors, and (much to our delight) Thee Oh Sees, as well as The Wildhearts, Steel Pulse, Reef, Hollie Cook, Mad Dog McRea, and many more!

The Woodland is headlined on Friday night by Stiff Little Fingers (might be prudent to start queuing on arrival to get into that gig), on Saturday by Scottish indie-rockers Idlewild, and Jamaica’s premier ska band The Skatalites will close proceedings on Sunday night.

The Maui Waui, Rogues Hideout, One Big Showcase and Something Else Tea Tent line-ups will be released early in the New Year, as will the acts appearing on our brand new area Pen and Parchment which will showcase comedy, spoken word, band interviews, magicians and charity talks from the festivals chosen 2019 charities.

Every year Bearded Theory sells out ahead of the gates opening; adavance tickets are on sale now:

All Tickets Include Camping | No Day Tickets
To buy tickets and see full T&Cs: Bearded Theory

Once complete, the festival line up will boast more than 200 acts across 9 stages over 4 days