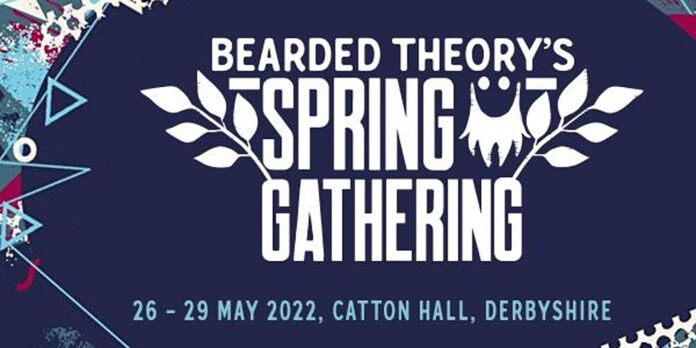 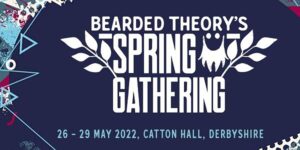 Bearded Theory is back!! After the Covid enforced postponement of both the 2020 and 2021 events, Bearded Theory organisers have confirmed the 2022 festival:

The multi-award winning, and Louder Than War favourite, Bearded Theory’s Spring Gathering (26-29 May 2022) has revealed its first wave bill including headliners Placebo, Patti Smith and The Flaming Lips.

Placebo will open the festival on the Friday night. With a career spanning more than 20 years and their long awaited eighth studio album due (there have been no announcements of a title, track list or release date for the forthcoming album as of yet) this will be a rare opportunity to experience Placebo live, and a tantalising taste of some brand-new material.

Patti Smith needs no introduction. Punk, poet, provocateur, her performance with her band will be a masterclass in the art and a genuine Bearded Theory highlight. 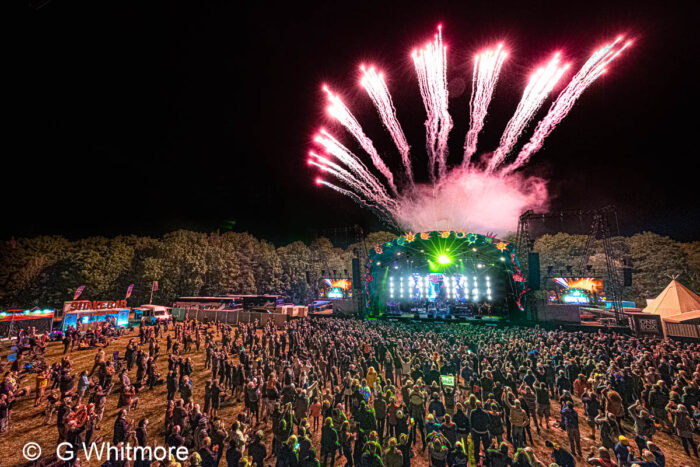 After decades at the freaky edge of psychedelic showmanship The Flaming Lips are still one of the best live bands on the planet and they’ll be closing Bearded Theory’s Spring Gathering on the Sunday evening. Aliens, lasers, unicorns, human hamster balls, you name it – expect the unexpected and still be surprised. Minds will be blown.

Also appearing across the weekend are The Mission, who delivered a storming Bearded Theory set back in 2015, some post punk noise courtesy of Shame, Amy McDonald, Peter Hook & The Light, 2 Tone veterans The Selecter, and one of the most influential guitarists of all time, Wilco Johnson.

Also appearing are Bearded Theory stalwarts Ferocious Dog – expect the Hellhounds to fire up the Pallet Stage mosh pit, Dreadzone, and Dubioza Kolektiv make a very welcome return, Dub Pistols, Misty In Roots, Lauran Hibberd, The Neville Staples Band and Nova Twins not to mention the trunk of funk being well and truly opened with the Craig Charles Funk and Soul Club.

With many more acts still to be announced as well as the awesome family and kids activities, comedy line-up and much, much more.

Bearded Theory is one of those festivals that sells out every year, be aware very few buyers returned their tickets from 2020; as such only 30% of the total ticket number will be available to buy. Tickets go on sale: 9am Saturday 11 September 2021 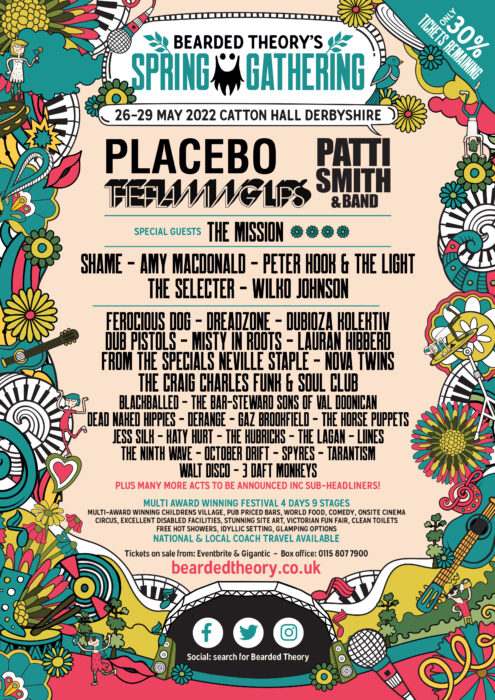