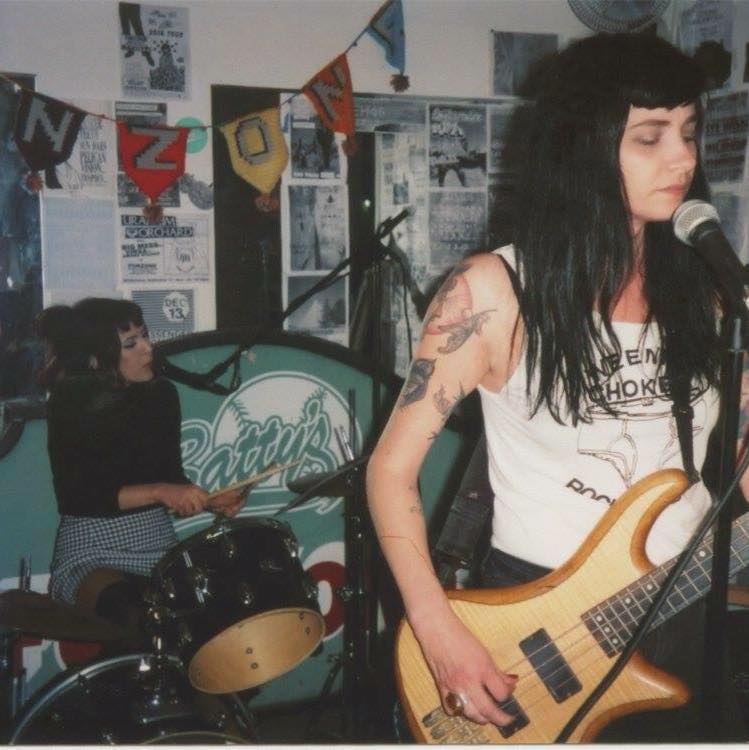 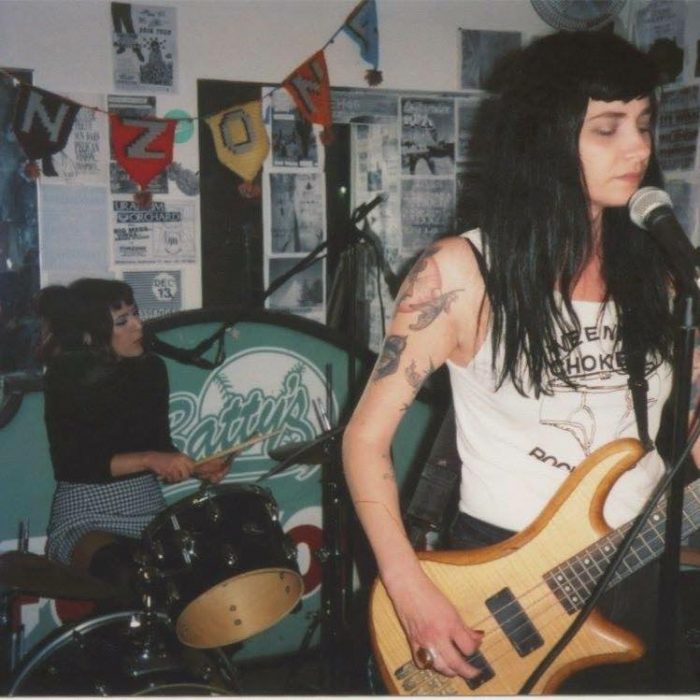 We’re really happy to bring you the second EP from Bearcats – Break Up Stories is released on Wednesday 14 December as a split with Frux Tapes and Lost State Records.

Speaking to Louder Than War after the release of debut EP Candy, drummer Lexi McCoy said, “We wanted “Break Up Stories” to sound like what we sound like at shows, so we recorded it live. There’s also more dual vocals on it which we have added to basically every song we play now.”

Bassist Lisa Harrison said, “Break Up Stories is our sophomore record where we came into our own a little more. We definitely wanted to capture the sound and energy that we hear when we’re in our practice space and at live shows.”

Inspired by bands like Skating Polly the bass and drum duo have been making their grunge infused garage pop for around two years and hail from Arroyo Grande in central California. Debut EP Candy was released on American label Lost State in 2015 and got a UK re-release through Frux Tapes in September 2016.

Break Up Stories is available via Frux Tapes from 14 December 2016. Find the band on Facebook.