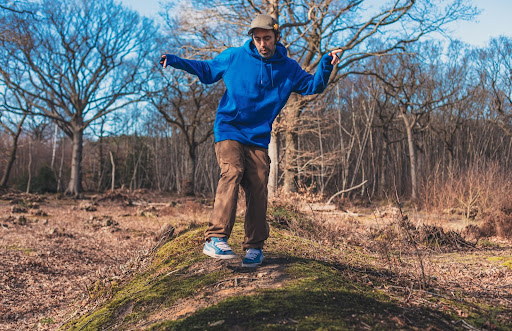 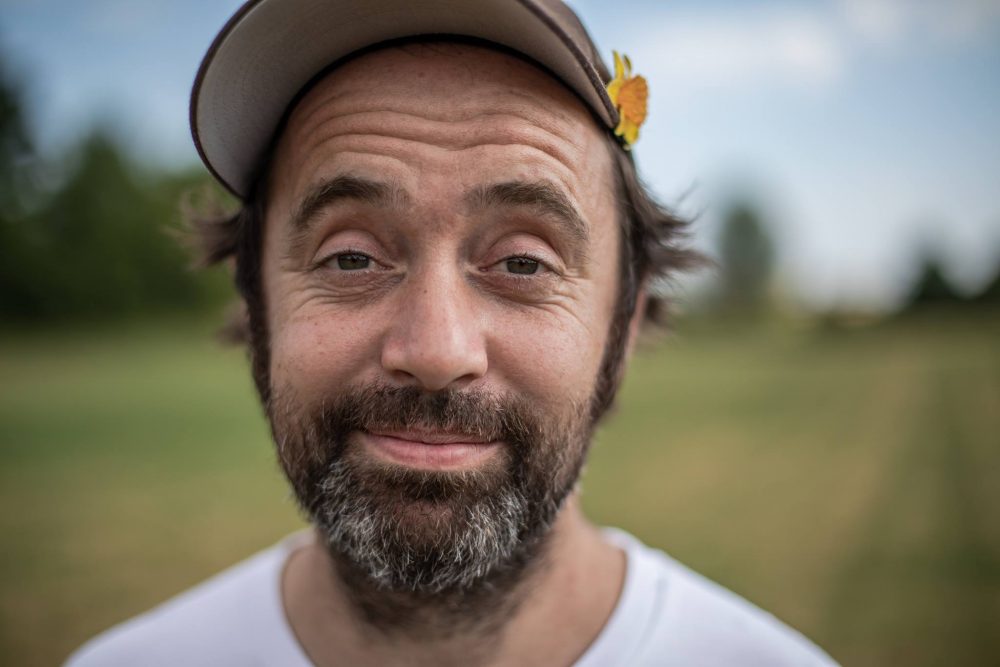 After 14 albums and more than a decade on the road building a cult following, you’d think every single person inside the Wedgewood Rooms knows what to expect from a Beans On Toast gig by now. Except the beauty is, they don’t. It’s pretty certain that not even Beans himself knew what was going to unfold over the next 90 minutes.

Beans, the moniker of Essex native Jay McAllister, is nominally a solo act, but this time brings along Kitty Liv, of Kitty, Daisy & Lewis fame, and guitarist Jack Flanagan to form his live band. It is Kitty Liv, as a solo act, who opens the show with a string of enjoyable indie-rock numbers that flitted across the usual subjects of love, friendship and more love in more than passable fashion. More impressively, she assumed bass and harmonica duties when the main act took to the stage. The trio started with a succession of tracks from the new album Survival of the Friendliest with an upbeat opener A Beautiful Place the standout of the latest batch.

Relentlessly prolific since launching his debut album in 2009, McAllister has released an album a year each year on December 1st to coincide with his birthday – except for 2021 when he released two. Such productivity lends itself to his touring habits as well, with this date initially set to be the opening night of an 18-date UK spring tour. Naturally, he wedged in three additional live shows cancelled after he contracted COVID in December.

While he has gigged as frequently as possible throughout the chaos of the last two years, McAllister has obviously relished a return to a full and hopefully undisturbed touring schedule. After starting with several new tracks the trio began on the extensive back catalogue, much to the delight of the lively Southsea crowd. A few classics enjoyed the full band treatment, before once again it is Beans on his own, guitar in hand.

In typical fashion, he waylays the most popular track MDMA. Amazing halfway through as he expanded on its origins. An attempt to take requests from the crowd is largely successful and on the occasion, he forgets a lyric or even a whole song, it is his charisma and charm that keep him in good faith with the crowd.

There is even time for Jack and Kitty Liv to rejoin, with Beans dropping into the crowd for an impassioned speech on the state of the world and what exactly we could all do to change it. And, of course, he then followed up with a song to match – Inevitable Train Wreck a wonderfully distilled mixture of poignant hope and grim resignation that illuminated why McAllister has become perhaps the defining voice of a generation. He is also not shy to pay homage to others, this time offering up a decent cover of The Doors’ Break On Through (To The Other Side).

For an artist who draws so much inspiration from the world around him, it must be difficult to keep the lyrics light and avoid becoming a pit of despondency at such a roundly depressing time in history. Still, he somehow managed it. Each track is laced with self-awareness and mirth, each story just skirting the right side of self-indulgence as Beans led the crowd on a merry journey through old and new. With that and the obligatory encore, the show was done. The message, though, will endure.

You can find Beans On Toast online here.

All words by James Ayles. More writing by James for Louder Than War can be found at his author’s archive.