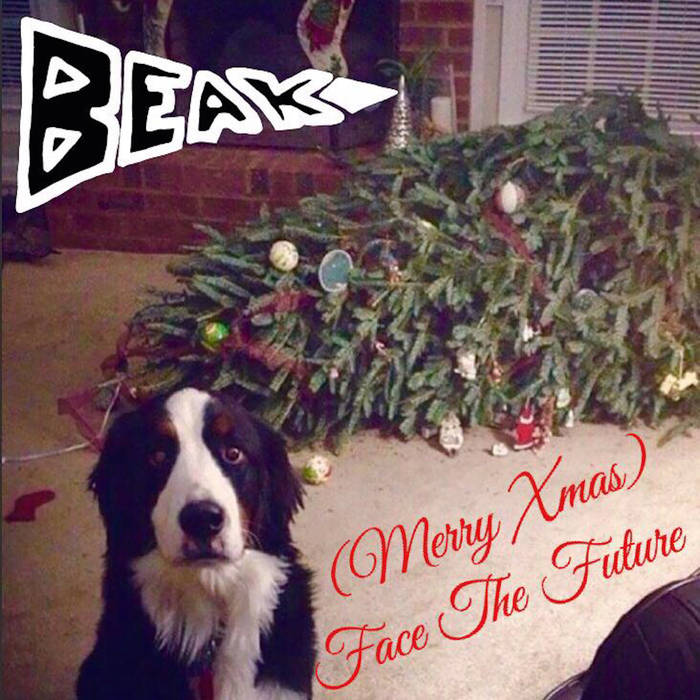 Beak> have today released a Christmas single in aide of The National Elf Service, an online resource for mental health information.

(Merry Xmas) Face the Future finds the band (Billy Fuller, Will Young and Geoff Barrow) on scintillating form with the most clear vocal ever heard on a Beak> song and comes with a disturbing video of the band, Vladmir Putin, Donald Trump, Kim Jong Un, and Theresa May.