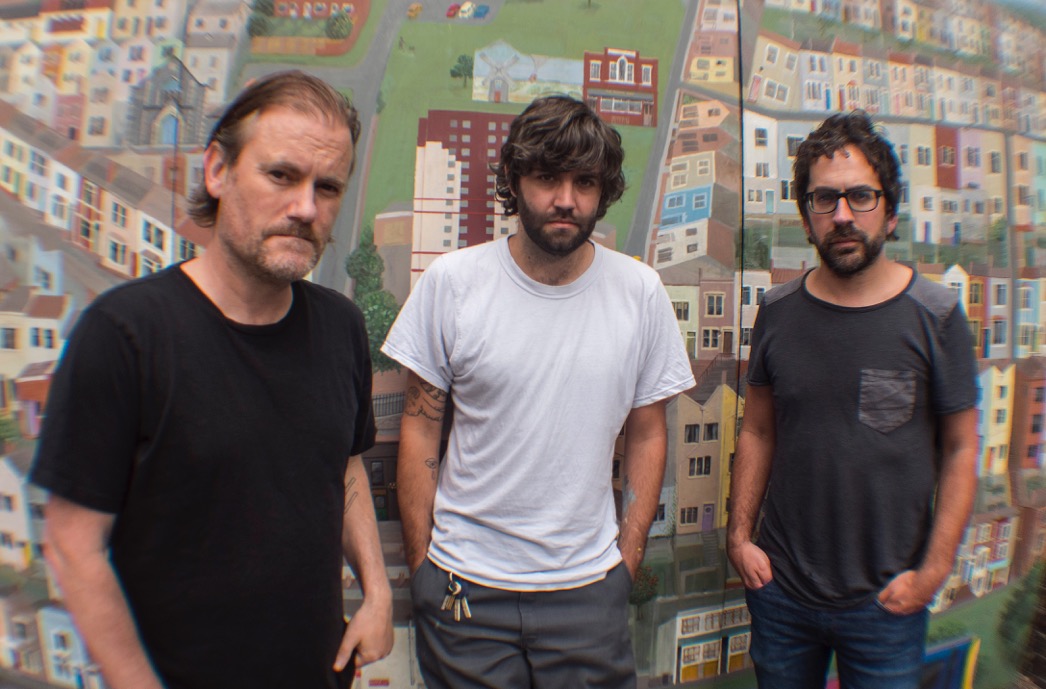 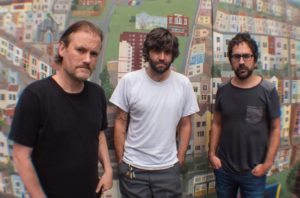 Beak> have announced a UK tour which will see them take their third album >>> on the road shortly after its release. The November UK tour follows on from a handful of shows with the Oh Sees and a two-week long tour in the US. See full list of shows below.

Along with the tour announcement, Beak> have also announced the pre-order for the great new single “Brean Down” which has been getting a lot of well deserved praise from the likes of Gilles Peterson who said the song reminded him of early “CAN and Beck”. The single has been released digitally already with the band soon to be releasing the single on 7″ with the previously unreleased song “Wawpsy”  (pre-order the single here  )

The highly anticipated third album from the band will be released September 21st via Invada Records / Temporary Residence.

The full tour dates are: