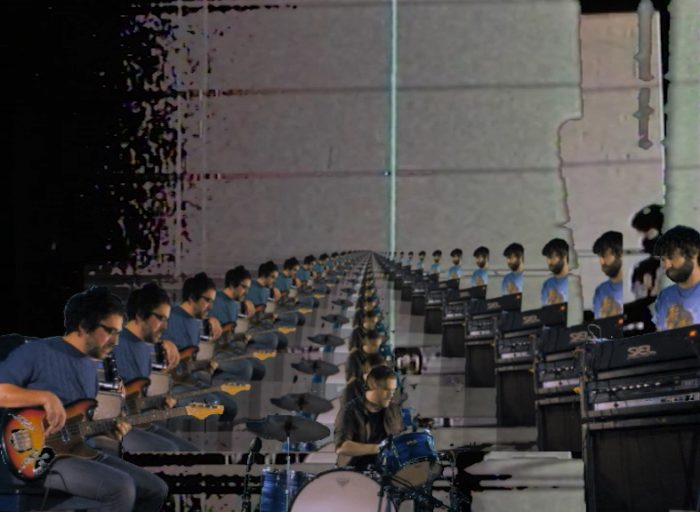 Beak> have announced a tour, a new album (further details about that are to be expected in the near future) and have released their first new music since the surprise Valentine’s Day smash single ‘Sex Music’ released last Summer.

“Alle Sauvage” is the first track taken from their forthcoming album to be released on Invada Records / Temporary Residence and comes as a live performance collaboration with video artist John Minton (Portishead, Savages).

The band (Billy Fuller, Geoff Barrow, Will Young) have also announced a handful of live shows and festival dates across the UK before heading out to the US for two weeks in October.