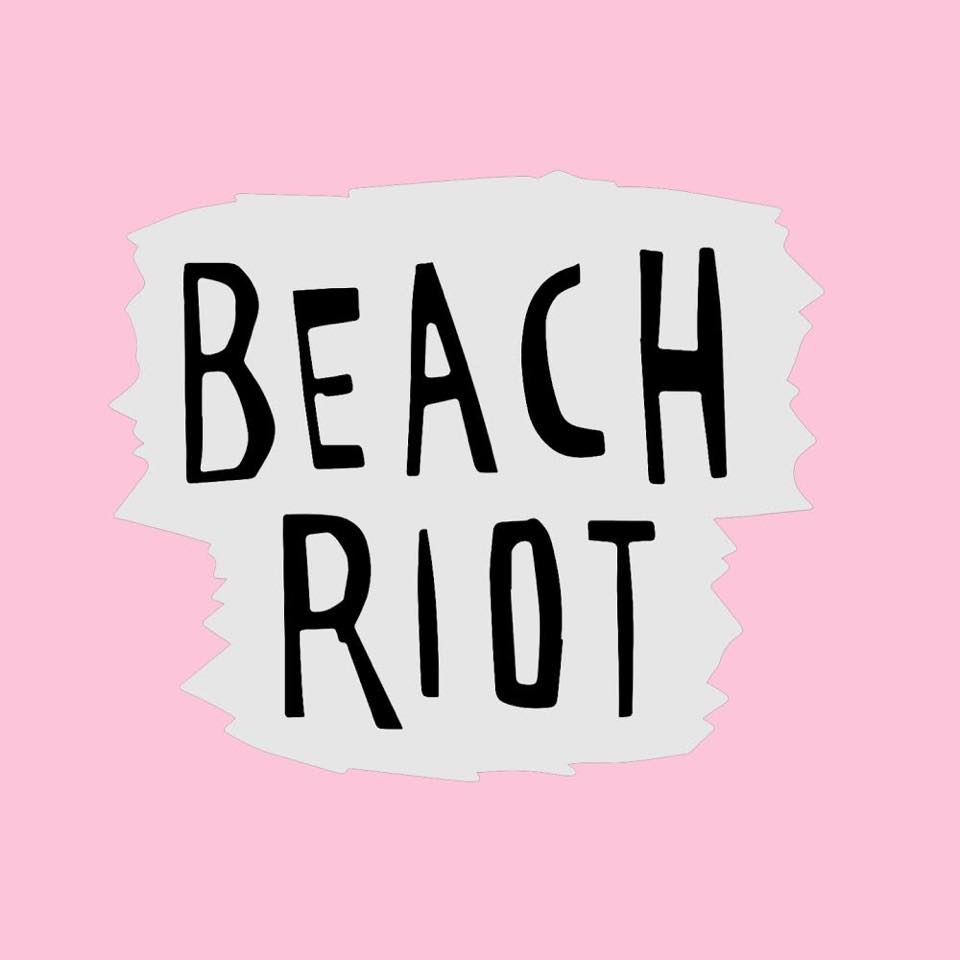 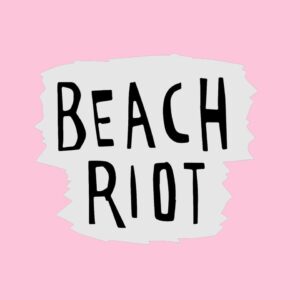 London/Brighton fuzz pop quartet build on last year’s single with their debut self-titled EP, and show off their different influences and future paths to great effect.

Beach Riot kick off their new EP with Medicate For Success. An almost Queens of the Stone Age fuzzed to the max stoner drone riff is propelled along by a pounding rhythm, while the vocals glide over the top. The outro brings even more Homme-style harmonies and shows that they are determined to rock. The influence is clear, although the band bring down their own stamp in the vocal melody. This is an EP that from the outset looks like it’s going to be drinking heavily from the oases of desert rock. The following She’s A Hurricane does nothing to dispel that idea. They ramp up the tempo and pull out what is sure to be at their shows a mosh-pit ramming spiralling dose of high-energy rock ‘n’ roll. The lead guitar fills out the sound with that simple ‘two notes are all we need’ riff in-between doses of feedback, all backing up a twisting and infectious vocal line.

Good To Know (That I’m Still On Your Mind) changes the sound, swapping out the densely packed fuzz for a rhythm that breathes more and injects a dose of dancey indie to their mix. It’s a shift that shows that they are not simply trying to plough a singular path. The falsetto vocals, rolling bassline, and spiky drums call to mind the new-disco sounds that was plied 15 years ago, and they pull it off really well. The final track, Seismic Shift, heads back further to an almost Britpop sound in the verses, sitting somewhere between the catchiness of Supergrass and the weirdness of Mansun, and once again proves that they are a band content to swoop like magpies and capture whatever sound takes their fancy.

Over four tracks it’s a great selection to show off, but is yet to be seen how the variety would fit over a full-length. Beach Riot are a band who are maybe still searching to settle on a sound, but for now though that’s beside the point. Their new EP showcases various directions they could take and is a great step forward for them.

Watch the video for Good To Know below: