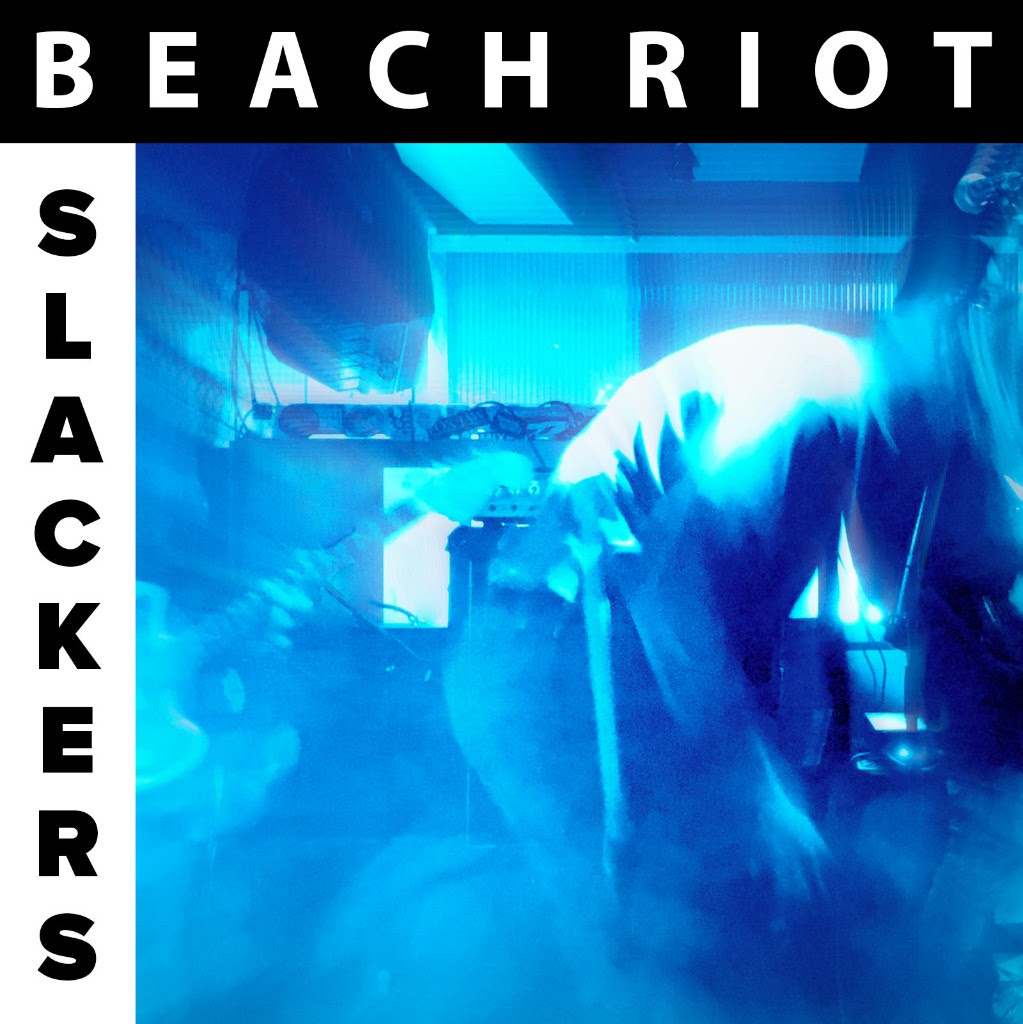 With a desire to “make music people can lose their shit to”, the Brighton/London-based four-piece Beach Riot are create a racket that owes a lot to the grunge and slacker-pop of ’90s America, but delivers with an obliquely British twist.

Kicking off with a cacophony of distorted guitars, and coming in at just under three minutes, the aptly-titled Slackers is built around a chunky, chugging guitar riff that veers chaotically between crisp and clean and hugely distorted. An ode to the uncertainties of young love, and the self-doubt and anxieties it brings with it, the track’s dichotomy of stripped back power chords and imposing distortion marries its aesthetic perfectly with its narrative.

With the release kicking off a string of live dates over Summer, if you like what you hear as much as we do, you can check them out at one of the below shows: