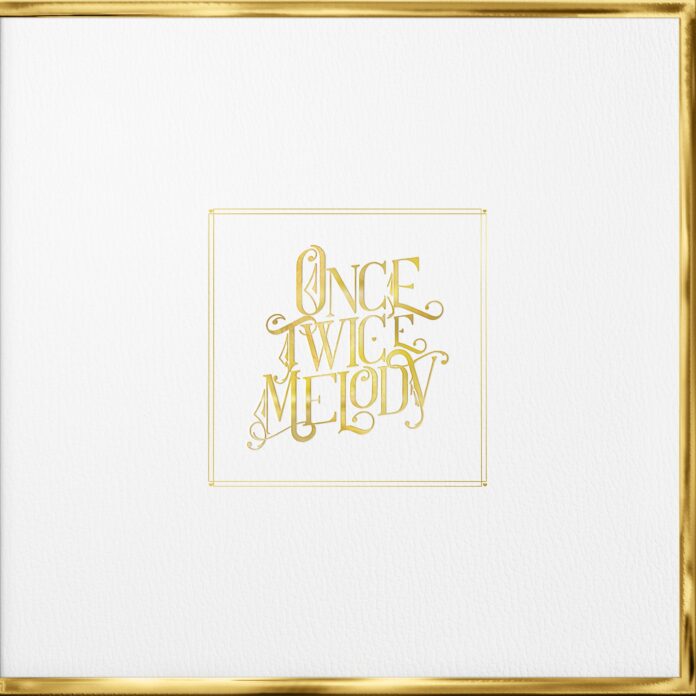 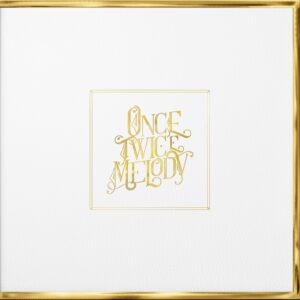 A record with a name that seems to have a fairy tale origin, Once Twice Melody pursues a sophisticated literary concept. This is a double album, split into four “chapters”. With three parts released earlier in November, December and January, this latest record finishes the circuit with a final February compound of five songs.

As one dives into listening, questions about the current state of music inevitably spring to mind. Emerging from MySpace and LastFM era, Beach House is one of the last bands that managed to create a solid fan community and last under the elusive umbrella of dream-pop. That was back in the Noughties, when music could be defined by one genre and reappraisal of such genre would be still considered as something new. The present-day creative endeavours of Beach House might be a desperate attempt to push forward – yet, the eclecticism within their music does not go further than the year 2010. After all, eclecticism is not a new thing, there is nothing new under the sun and other cliches. Fair enough. The question is – does the band have something to say.

The opening of the album, a retrofuturistic title track is a delicate nod to Air in their Talkie Walkie period. The further you go the more references you discover. Apart from familiar Frankophone sound, there are vibes of Scandinavia. Groups of various calibres come to mind: melancholic pop sensibility of Husky Rescue; bubbling synths of The Knife; even Danish alternative rockers Mew at their poppiest seem to appear in between sonic lines. While these associations are rather subjective, the appeal of the record to deliver a hygge of sentimentality and reach out to wider pop markets is obvious.

Starting on an intriguing note, the album seems to struggle melodically as it progresses – that was a non-existent issue on their first three albums. Although the Beach House sound is here and there are familiar underwater currents: Alex Scully’s guitar contributes to the trademark mystique. With a similar simulated reverse effect, Sunset hints at Wedding Bell from their wonderful Devotion album.

With its initial four-chapter concept, the record sounds better when discovered in parts. If one decides to take it in at one gulp, Once Twice Melody might seem a bit much. Although each sequence of tracks seemingly has a unifying mood and vibe alluding to the month of their release, it is difficult to keep the focus and see the structure. If Beach House intended to create a soundtrack to mind-wandering, this would hit the bull’s eye.

Once Twice Melody is on Spotify and other platforms. Buy the album here.

More information about Beach House on their Sup Pop profile