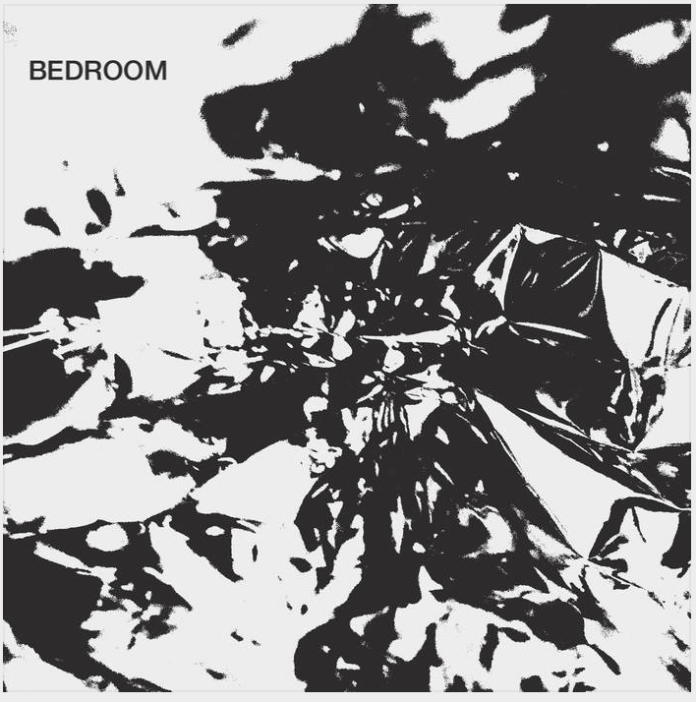 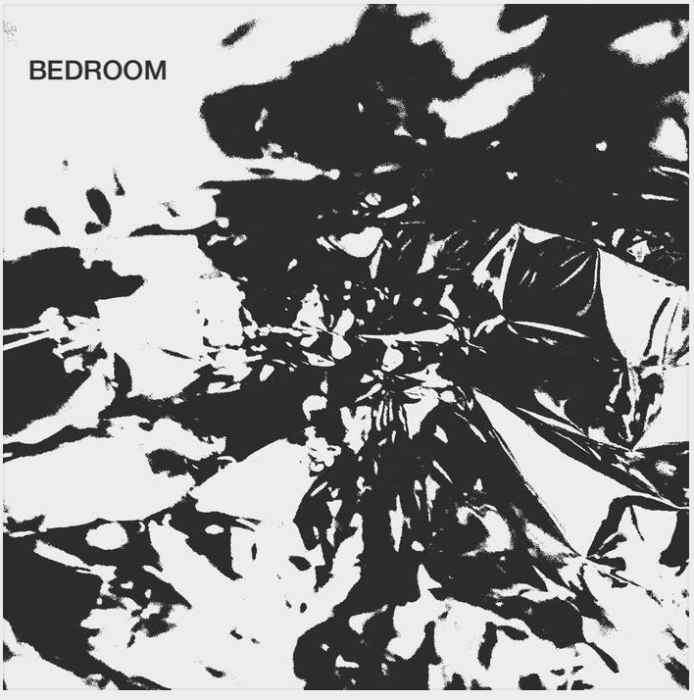 There’s no doubt there are elements of Slowdive, The Cure, Jesus and Mary Chain, Ride all wrapped up in delicious bitter sweet melancholy of shoegaze and wanderlust in their music says Soho radio DJ and Primal Scream bassist Simone Marie…

On listening to Bdrmm’s new record you could be forgiven for not realising it’s their debut album. It follows their 2019 EP ‘If Not, When’ which served as a musical appetiser introducing us to their sonic imprint. The 4 track EP was a window into their song writing style that includes the first track I heard from them ‘Kare’ which really fired up enough interest for me to be sold on this band. It also includes the tracks ‘Question Mark” which frontman and vocalist Ryan Smith claims was ‘the first proper song I wrote’. It’s clear Bdrmm are onto a good thing.

They have already won the heart of guitar legend Andy Bell who has remixed one of their tracks under the format of his electronic alter ego GLOK. High praise indeed.

Hailing from Hull and describing themselves as ‘five good boys’ as is described on their bandcamp page, you can’t help but feel this is as much of an introduction to their cheeky chappy banter as you may need. Yet as a polar opposite to this spiky wit which runs through the offstage chat, their sound as a band is like a dream of candy floss shimmering with Cocteau Twins, and the more mellow dreamy side of Ride.

Bdrmm are a band who understand that less is more. Brothers Ryan and Jordan Smith and are almost a modern day John and Paul of the Beatles with their parallel humours running alongside each other. I feel they need their own radio or tv show. There’s no doubt there are elements of Slowdive, The Cure, Jesus and Mary Chain, Ride all wrapped up in delicious bitter sweet melancholy of shoegaze and wanderlust in their music. It’s hard to establish at what point the word shoegaze went from a way to categorise music in a record shop to an actual audio description but it’s a word that seems to fit here.

Recorded and mixed by Alex Greaves (Working Men’s club, Bo Ningen) and mastered by Heba Kadry (Slowdive, Beach House) it feels all the right people are involved in this record. A hefty yet considered 3 years in the making, ‘Bedroom’ is an escape to listen to and I can’t help but feel that beyond the dreamy melodies and top lines, the lyrical content hints that maybe it was also an escape to record.

Snapped up by the ever tasteful hands of independent label Sonic Cathedral (also home to Molly, Lorelle meets the obsolete and Echo Ladies) proving label boss Nathaniel Cramp really does know how to chose brilliant bands to nurture. Nat is from the school of thought that so many great independent label owners share and that’s the personal vested interest and passion for the bands they bring into their musical family.

The opening track ‘momo’ glistens with krautrock elements echoing NEU! embedded in dreamy 6 string reverb. There’s no vocal which makes it punchy and to the point, drifting effortlessly into the second track ‘Push/Pull’, which is utterly beautiful and the first time we are introduced to Frontman Ryan Smith’s vocals.

‘Unhappy’ is at moments reminiscent of early Interpol, and would not sound out of place on The Cure’s ‘Disintegration’. Just like The Cure’s heart wrenching 1989 album, this too could catch you on your blind side, unaware of it’s emotional weight. There is a quiet yet confident coming of age to this album and it’s very impressive and honest. Ryan’s ethereal and androgynous vocal echoes female and male sentiments, fitting perfectly into each song.

Tracks like ‘gush’ and ‘happy’ have an innocence about them that drifts along quietly in the background as the melody runs away with you. While ’Is that what you wanted to hear’ show that they can add a touch of dissonance into a haunting guitar top line which is uneasy yet beautiful to hear. I feel this is an album to sit and listen to all in one sitting. Even though you could pick any track randomly and not be disappointed, there seems to be a trajectory to the whole 10 tracks that requires your full attention.

This is an album heavy on feeling while at the same time cathartic in its debut. Bdrmm are accomplished, they have created a music identity, yet seem as impressed with the result of this album as anyone listening to it.

Seeing them live, then meeting them you can understand the coherency of the music. The guys are total jokers, they laugh at and with each other in an ashtray of in jokes and jabs which ultimately secures the glue of what seems to make them tick. They are heart warningly endearing and above all down to earth .This is something that refreshingly comes across onstage. They really all are about the music.

Every so often a new band comes along who you just resonate with and while it seems they are ticking all the right boxes of childhood nostalgia they are bringing it into the present and on to the future. As a debut album I’d have t say its an absolute victory. I honestly don’t hear any weak points. In the absence of the touring and live shows that would go hand in hand with an album release such as this, I would suggest you buy the hell out of every album you love right now and like this one turn it up and let it fill the air.

These Hull boys clearly love being a band and love recording and playing shows, and I for one can’t wait to see them live again.

Bedroom by Bdrmm is out Friday July 3rd

You can purchase the album here: https://bdrmm.bandcamp.com